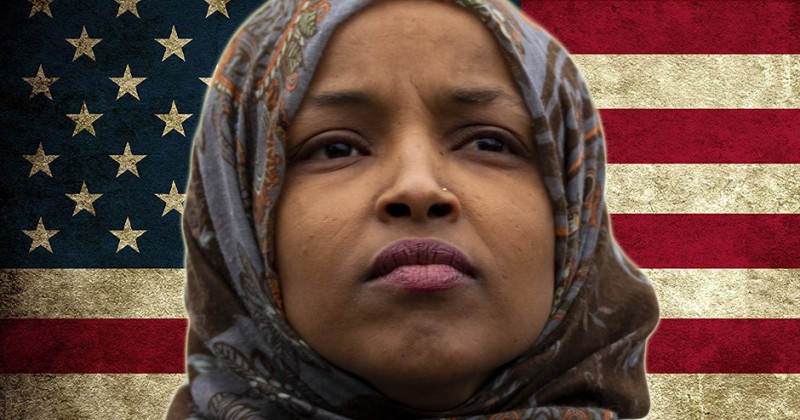 Rep. Ilhan Omar is demanding that the United Nations take control of the U.S. border with Mexico in a mirror of how Europe was inundated with migrants following lobbying from international bodies.

“We should do what any other country does by dealing with this situation in a serious way,” Omar said during an immigration forum in south Minneapolis.

“So, we have to bring in the United Nations high commissioner on refugees, an agency that has the expertise and the training to handle massive flows of refugees humanely.”

Rep. Ilhan Omar (D-MN) says the *United Nations* must be brought in to handle the immigration crisis on America’s southern border

Omar, who was accused this week of having an affair with a married man, lectured the audience about the “moral high ground” pic.twitter.com/1wxtgw7I9x

The demand bears hallmarks of how Europe was deluged with migrants after governments were forced to accept millions of “refugees” after lobbying from international groups and NGOs.

Watch The Alex Jones Show live to learn about the previous UN plans that tie into Omar’s statements:

Any such intervention by the UN would represent a direct violation of U.S. sovereignty, fundamentally weakening America’s national security.

Omar previously called for the elimination of the entire Department of Homeland Security, which was tasked with dealing with threats to the nation following 9/11.

Omar’s statements fall right in light with a 2001 UN strategy document that outlines the need to flood America and Europe with hundreds of millions of migrants to “maintain population levels.”

Entitled Replacement Migration: Is It a Solution to Declining and Ageing Populations?, the plan seeks to “offset population decline and population aging resulting from low fertility and mortality rates.”

It contends that mass migration to the west is needed for governments to maintain “many established economic, social and political policies and programmes”.

Additionally, French President Emmanuel Macron once championed the migration of 200 million Africans into Europe over the coming decades and suggested France should simply cede control of its borders to EU regulatory bodies.

There is a war on free speech. Without your support, my voice will be silenced.

Please sign up for the free newsletter here. Donate to me on SubscribeStar here.

Support my sponsor – Turbo Force – a supercharged boost of clean energy without the comedown.

Alex Jones breaks this all down on the LIVE Thursday edition of The Alex Jones Show. Tune in now!