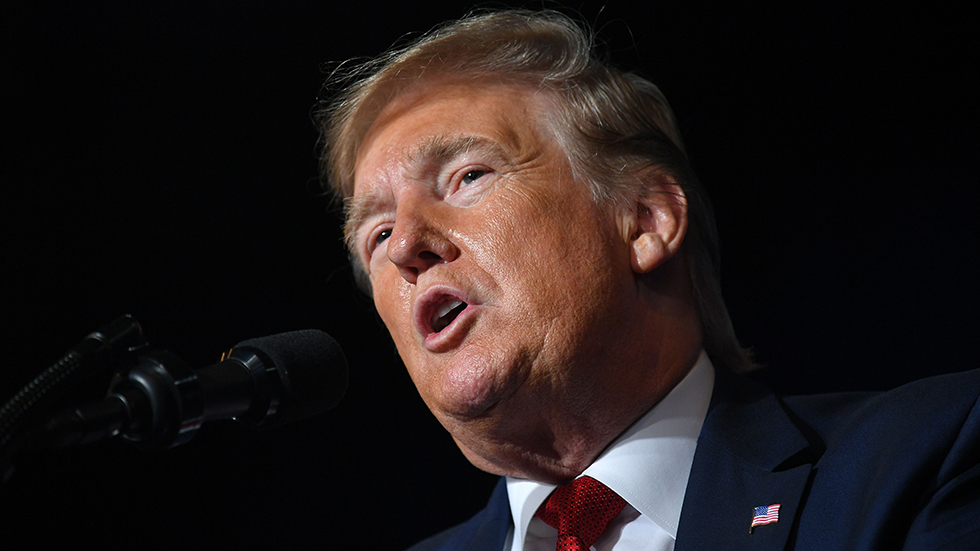 The National Farmers Union (NFU) on Friday hammered President TrumpDonald John TrumpThe Hill’s Campaign Report: Democratic field begins to shrink ahead of critical stretch To ward off recession, Trump should keep his mouth and smartphone shut Trump: ‘Who is our bigger enemy,’ Fed chief or Chinese leader? MORE over his escalating trade war with China, saying he is “making things worse.”

The statement came the same day as Washington and Beijing boosted tariffs in the widening dispute, with China targeting cars and farm products, further harming farmers who have already borne the brunt of the Chinese penalties.

“It’s no surprise that China is slapping even more tariffs on American products. Every time Trump escalates his trade war, China calls his bluff – and why would we expect any differently this time around? And it’s no surprise that farmers are again the target,” NFU President Roger Johnson said in a statement.

“[I]nstead of looking to solve existing problems in our agricultural sector, this administration has just created new ones. Between burning bridges with all of our biggest trading partners and undermining our domestic biofuels industry, President Trump is making things worse, not better.”

The latest escalation in the year-plus trade war took place Friday morning, when Beijing announced new tariffs on $75 billion worth of U.S. goods, saying the move was in response to measures from the U.S.

Trump fired back hours later, announcing that a 10 percent tariff on $300 billion in Chinese goods set to go into effect on Sept. 1 would increase to 15 percent, and that an additional $250 billion being tariffed at 25 percent will be hit with a 30 percent tariff starting Oct. 1. The president also urged companies to seek “an alternative” to doing business in China.

The latest salvo in the trade war rattled markets, with the Dow Jones industrial average dropping 623 points and the Nasdaq composite and S&P 500 ending Friday down 3 percent and 2.6 percent, respectively. Trump blasted China’s moves Friday and announced the details of the latest U.S. response after the markets closed.

Beijing has targeted agricultural products in many of its tariffs, appearing to try to take aim at one of Trump’s core bases of political support. Trump has appeared unfazed by farmers’ concerns, arguing that in the end they will be “the big winners.”

Our Great Farmers know how important it is to win on Trade. They will be the big winners!

However, the president appeared to acknowledge the trade war may have short-term pitfalls of the economy, telling reporters that he had to intervene to rectify the U.S.’s trade relationship despite such concerns.

“Whether it’s good for our country or bad for our country, short term, it had to be done,” Trump said Tuesday. “Someone had to take on what China was doing to the United States economically.”