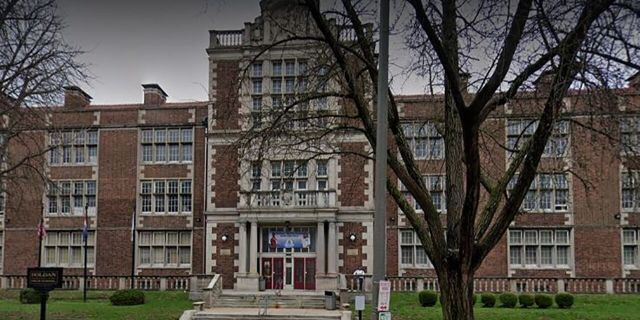 An 8-year-old girl died Friday night and three other people were wounded after a gunfire erupted following a brawl at a high school football jamboree in St. Louis, according to reports.

The girl became the 12th youth to be fatally shot in St. Louis since April, the St. Louis Post-Dispatch reported.

Those injured Friday night near Soldan High School in St. Louis were a woman in her 40s and two teenage boys, FOX 2 of St. Louis reported.

CALIFORNIA TEACHER, 24, GUNNED DOWN ‘FOR NO REASON’ WHILE SITTING IN TRUCK WITH SON, BOYFRIEND, REPORTS SAY

The girl had attended the jamboree with her family, according to the Post-Dispatch. Multiple fights broke out at the event, which police canceled around 8:15 p.m., the newspaper reported.

The gunfire broke out after police believed they had cleared the area, FOX 2 reported.

Around the same time, police responded to a report of a shot fired at Parkway North High School about 12 miles away during another jamboree, FOX 2 of St. Louis reported. There were no reports of anyone being wounded.