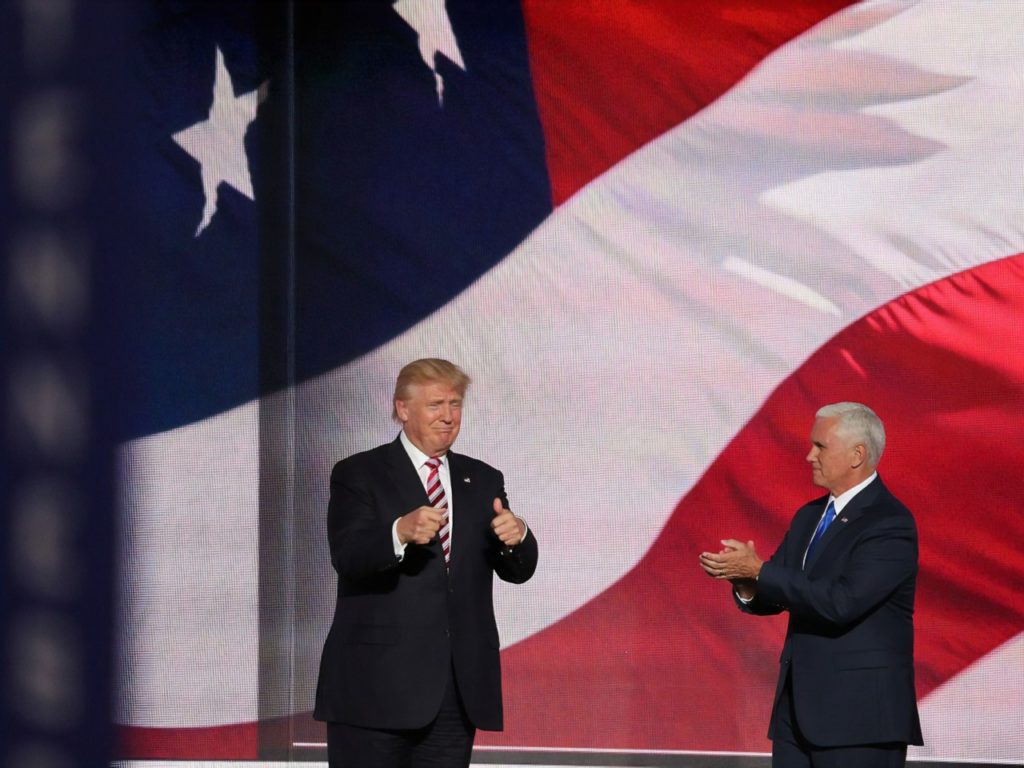 As more Democrats come out in support of impeachment of President Trump, a poll shows the majority of Americans oppose it.

A “clear majority” of 59 percent of Americans disagree that Trump should be impeached and compelled to leave the presidency, according to a Monmouth University Polling Institute poll released Thursday.

Meanwhile, just over a third — 35 percent — of Americans feel that Trump should be impeached and compelled to leave. That number is a low since Monmouth began asking the question in July 2017. The high was 42 percent in March 2019.

Furthermore, a majority of Americans say it is not a good idea for the House Judiciary Committee to conduct an impeachment inquiry — 51 percent. That is compared to the 41 percent who said it is a good idea.

After former Special Counsel Robert Mueller’s testimony last month to Congress fell flat, House Judiciary Committee Chairman Jerry Nadler (D-NY) announced his committee was launching an investigation into whether the president obstructed justice and he should be impeached. Last week, he insisted on CNN that it was “formal impeachment proceedings.”

The Monmouth poll also showed that most Democrats — 72 percent — feel it is a good idea to go down the path of impeachment, but only 39 percent of independents and 8 percent of Republicans agree.

Among those who say an impeachment inquiry is a bad idea, the top reasons include the belief that Trump has done nothing wrong, it would be a waste of time and money, the inquiry would be a partisan “witch hunt,” Trump has done a good job as president, and Congress should be working on other issues.

“Donald Trump is not a popular president by most measures, but the appetite for impeachment remains low,” said Patrick Murray, director of the independent Monmouth University Polling Institute.

“There’s a small segment of the public who want Trump removed from office but feel the political calculus of an impeachment trial would not be the smartest move. They are outnumbered, though, by others who disapprove of Trump and feel that putting his misdeeds on the record is worth the effort even if the prospect of ousting him is doubtful,” he said.

However, the rising number of Democrats in the House who support it — now a majority of the caucus — places more pressure on her to do back impeachment.

On Wednesday, a coalition of progressive groups staged a rally in San Francisco urging her to schedule a vote for impeachment.

“Democratic House members who rely on an energized base for reelection can afford to be gung-ho on impeachment. Those who depend on the independent vote, which includes much of the 2018 freshman class, need to take a more cautious approach because the potential impact is uncertain,” he said.

Amy Klobuchar ‘Not Nearly as Moderate as She Claims’

‘Nobody Will Be Deported’ Until They Commit a Felony

Amy Klobuchar ‘Not Nearly as Moderate as She Claims’

‘Nobody Will Be Deported’ Until They Commit a Felony