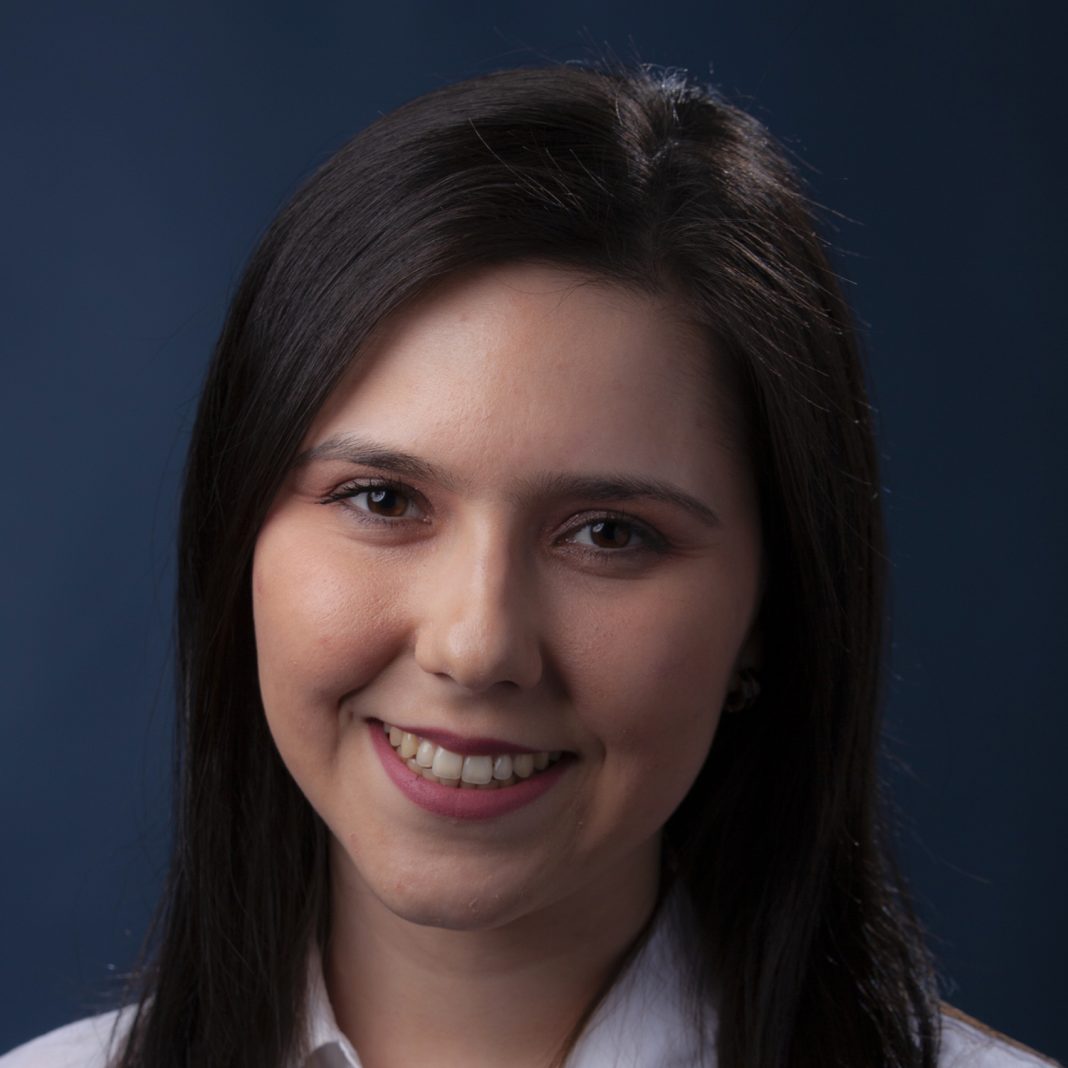 A rally of far-right groups was met by a large counterdemonstration in Portland, Oregon, on Saturday.

Fears that the showdown would turn violent prompted some downtown businesses to close and led to a massive police presence. At least 13 people were arrested, according to Lt. Tina Jones of the Portland Police Bureau. One person was taken to a hospital with unspecified injuries, police tweeted.

The dueling demonstrations garnered national attention, including from President Donald Trump, who tweeted earlier Saturday in reference to self-described anti-fascists, some of whom are known collectively as antifa, “Major consideration is being given to naming ANTIFA an “ORGANIZATION OF TERROR.” Portland is being watched very closely. Hopefully the Mayor will be able to properly do his job!”

Portland police tweeted about 30 minutes after the protests started at 11 a.m. that officers were there to protect people’s right to speak freely.

“PPB and our partners are here to protect everyone’s safety while facilitating everyone’s 1st Amendment right to gather and speak. It is the foundation of our democracy and critical to Portland’s identity,” police tweeted.

Officers worked to keep the opposing groups apart and nearly an hour after the demonstrations began police said they had seized weapons from participants including bear spray, shields, and poles.

The far-right demonstration was organized by members of the Proud Boys, whose founder has described it as a “fraternal organization” for young “Western chauvinist” men. The goal of the so-called “End Domestic Terrorism” rally, they said, was to get antifa, declared as a domestic terrorist organization.

One antifa protester at the rally, Skyler, told MSNBC that she wants “to show is that the far right has no place in America.”

Police worked with dozens of other agencies at the local, state and federal levels to maintain control of the demonstrations.

Nicole Acevedo is a staff reporter at NBC News Digital where she reports, writes and produces content for NBC Latino and NBCNews.com.

DNA Databases Are Boon to Police But Menace to Privacy, Critics Say

Lori Vallow’s extradition from Hawaii to be expedited by Idaho governor...