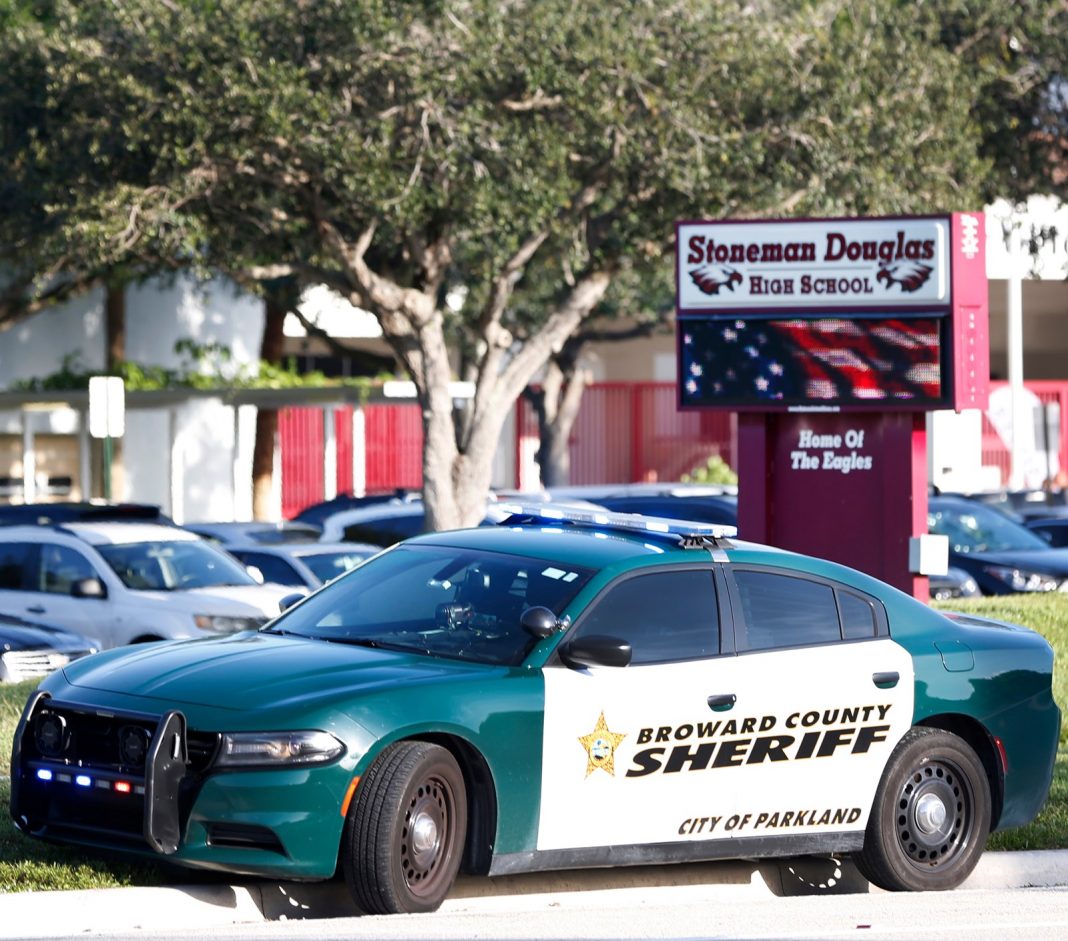 Members of the Marjory Stoneman Douglas High School Public Safety Commission told Broward Schools Superintendent Robert Runcie it’s unacceptable that up to 29 charter schools recently reported they have no long-term plan for having an armed guard on campus as required by law. The schools had temporary guards when the school year opened Wednesday, but some only have short-term contracts with the sheriff’s office and deputies are guarding others without a contract.

The commission said some charter schools in Broward County didn’t have an armed guard on campus throughout the day during the last school year. Those schools argued that under the state law adopted weeks after the Feb. 14, 2018, shooting that killed 17 that an armed guard had to be “assigned” to the school. They argued that “assigned” meant a guard had to be named for each school, but didn’t always have to be on campus. The Legislature changed the wording earlier this year to make it clear that an armed guard must be present throughout the school day.

Charter schools are publicly funded, but mostly operate independent of the district. They have their own boards, set their own policies and hire their own employees, but must make reports to the superintendent. The district board can revoke a school’s charter if it doesn’t abide by state rules, but the state can overrule that decision. There are almost 100 charter schools in Broward County.

Commissioners told Runcie that a year ago he should have publicly shamed the charter schools that used “semantics” to get around the rule requiring armed guards and threatened them with closure. They said he should be doing the same now with charter schools that don’t have a long-term security arrangement with the sheriff or a police department. The 15-member commission is composed of law enforcement, education and mental health professionals, a legislator and the fathers of two students slain in the shooting in Parkland.

“What happened to a sense of urgency?” Polk County Sheriff Grady Judd said. “In my world, we would have been repairing whatever went horribly wrong…starting on Feb. 15, 2018. We are here 18 months later, after the kids have already been denied a safe school officer on their campus for an entire year, and people are freaked out because we are going to call them out.”

Ryan Petty, whose 14-year-old daughter Alaina died in the shooting, said, parents “expect the leaders in this county to do their jobs and when they don’t there is a heavy price to pay.”

Runcie told commissioners he is hamstrung because there is no law requiring charter schools have a long-term contract for armed guards, only that they have a guard present when open.

He said 28 of the 29 with no long-term plan met that requirement when they opened Wednesday and that he will ask the county board next week to revoke the charter of the one that didn’t. Much to the consternation of Judd and other commissioners, Runcie refused to name that school publicly because he feared a gunman could target it while it remains open.

“I have got to operate on policies and the direction I get from the school board,” Runcie said. He said if the state department of education says not having a long-term security plan is grounds for closure, “we will add a bunch to the list.”