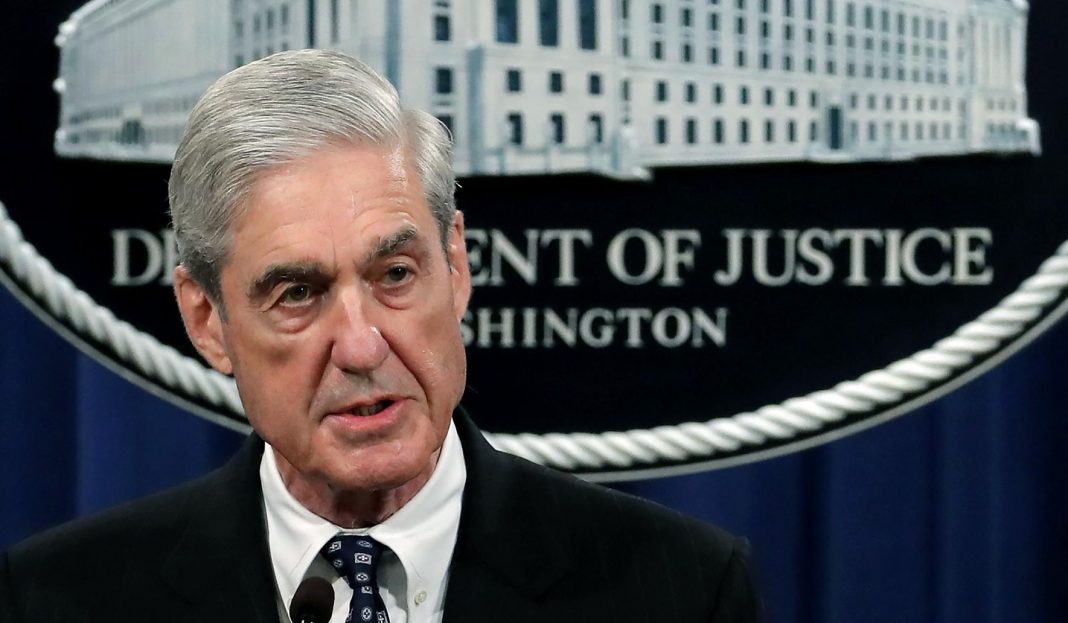 The Justice Department warned former special counsel Robert Mueller on Monday not to stray beyond the four corners of his already-released report when he comes to Capitol Hill this week to testify.

Associate Deputy Attorney General Bradley Weinsheimer, in a letter to Mr. Mueller, said that means any decisions Mr. Mueller made, or information he uncovered, that he didn’t include in his report will be out of bounds for the hearing.

The department also has a longstanding practice of not talking about people who were investigated but not charged, Mr. Weinsheimer said.

He urged Mr. Mueller to stick to his promise, made in late May, that if he were to be called to testify, he wouldn’t have anything to say beyond what was in his report, which has been released in somewhat redacted form.

In that report Mr. Mueller concluded there was not sufficient evidence to find President Trump conspired with Russia to subvert the 2016 election.

Mr. Mueller did find troubling evidence of attempts to obstruct the investigation into Russia’s activities, but did not reach any firm conclusions.

Democrats, though, accused Mr. Barr of a coverup.

Frustrated that the public wasn’t more enraged at Mr. Mueller’s findings, the chairs of the Intelligence and Judiciary committees announced subpoenas to force Mr. Mueller to appear. The goal, they said, is to create a made-for-television production to drive the report home to Americans.

The hearings in both committees were slated for one day last week, but were postponed while Democrats tried to tamp down on anger over the format, which was going to shortchange junior members.

Now the Judiciary Committee will kick off Wednesday at 8:30 a.m., with the intelligence panel following with its own session afterward.

Mr. Mueller left his job as special counsel this spring, but Mr. Weinsheimer, in his letter Monday, reminded him that he’s testifying about his work as a department prosecutor, and is still bound by its rules.

Mr. Mueller had apparently written a letter on July 10 asking for guidance on his testimony.