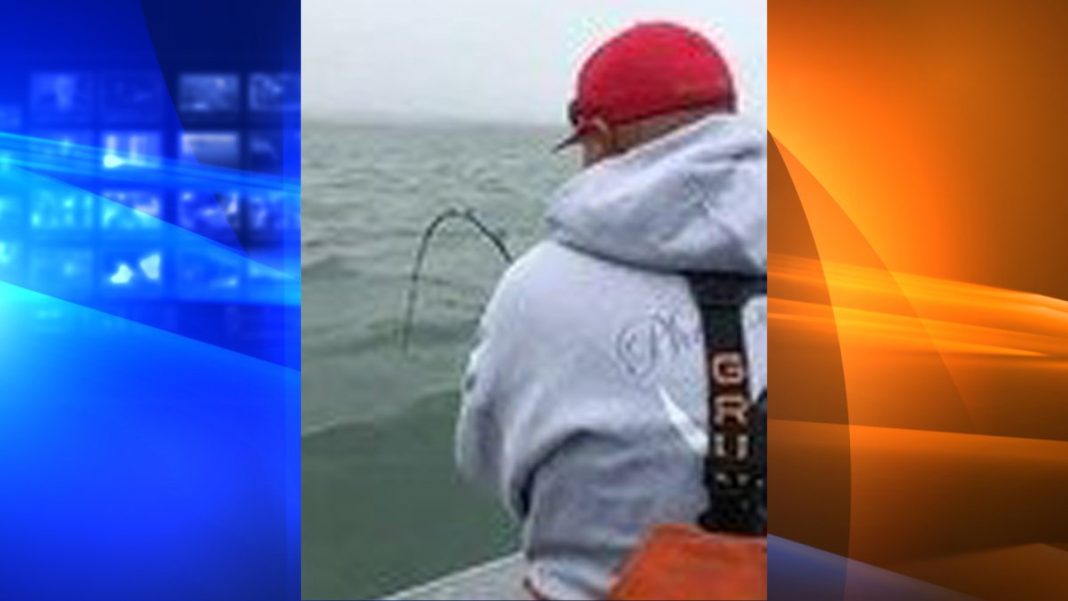 Every morning for 10 years, Joey Gamez has hopped on a boat to take customers of his Golden State Sportfishing business on a San Francisco Bay excursion, a hobby-turned-business for the 42-year-old.

On Saturday, he and a group of men were hunting for sevengill sharks, also known as cow sharks, off the coast of Alcatraz Island when they made a surprising catch, Gamez said in an interview Monday morning.

The longtime fisherman documented the experience in an expletive-filled Facebook live video Saturday, seen more than 40,000 times, with the backdrop of Alcatraz below hazy skies.

Hours into the excursion, the men felt a strong tug at one of their lines with a salmon carcass as bait. It was unusual, Gamez said. He doesn’t normally have to pull his boat’s anchor out and follow a fish.

Read the full story on LATimes.com.