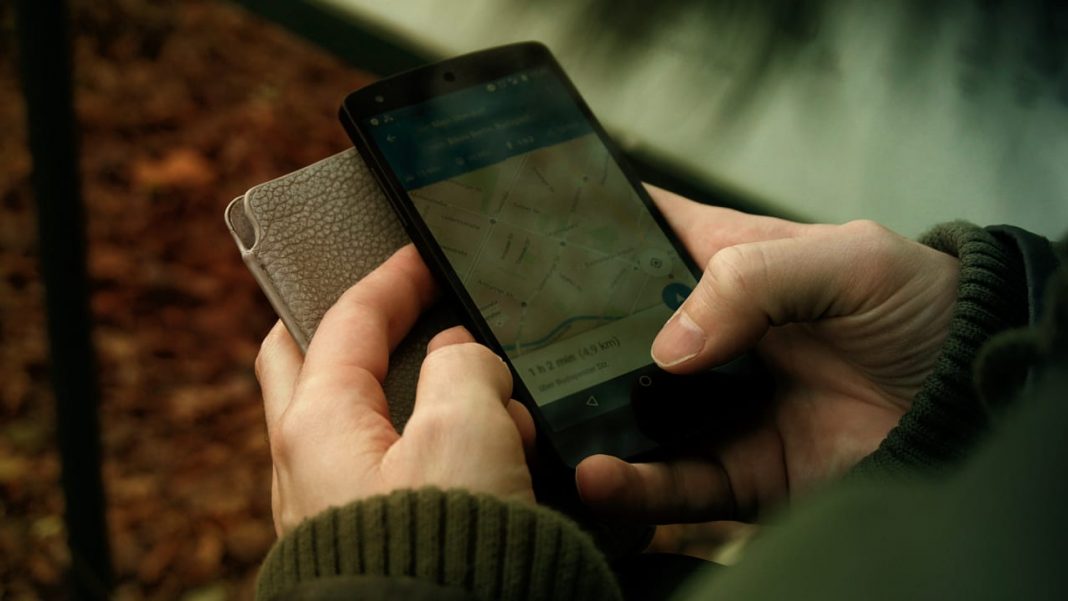 Europe’s Galileo satellite network has been almost entirely offline since Thursday, according to the European GNSS Service Center. The Galileo network of satellites is Europe’s answer to the American GPS system, Russia’s Glonass, and the Chinese Beidou system, all of which are what enable devices like our phones to pinpoint our location.

Galileo is the newest of these satellite navigation systems. So far there’s no reported sign of any kind of cyber attack on the Galileo system and the European GNSS Agency (GSA) is describing the issue as a “technical incident related to its ground infrastructure.”

The agency also confirmed that “an Anomaly Review Board has been immediately set up to analyze the exact root cause and to implement recovery actions.” The site InsideGNSS says the issue at hand has to do with Galileo’s Precise Timing Facility (PTF) in Italy, where all the constellation’s system clocks are calibrated for accurate time measurement. The GSA says experts are working to restore the situation as soon as possible.

Galileo only went online in 2016 even though its first satellite was launched all the way back in 2005. As of now, there are 26 of the planned 30 satellites operating. The European Union built the system as a civilian and military alternative to the U.S. and Russian systems. Most smartphones built in the last few years already support Galileo.

But don’t worry if you’re in Europe and you phone usually uses the network. If that’s the case your phone will default to the American GPS or Russian Glonass system while Galileo is down. Also, the GSA notes that Galileo’s Search and Rescue (SAR) service, which is used for locating and helping people in distress situations at sea or in mountains is not affected by the current issue and remains fully operational.