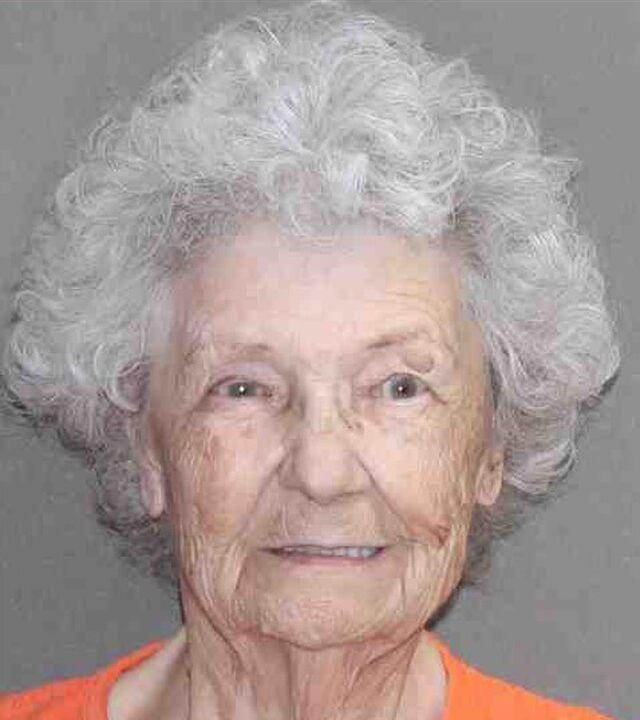 Authorities in Texas were able to solve a 35-year-old cold case with the help of a popular reality TV crime show.

Norma Allbritton, 84, was arrested on July 1, several days after a grand jury returned an indictment charge for the 1984 murder of her husband, Johnnue Allbritton, who was found dead in his home, Leon County Sheriff’s Office said in a statement this week.

Several weeks after police discovered the body of the victim in his home just outside of Buffalo, Texas, Allbritton was scheduled to take a polygraph test — but she allegedly shot herself by accident, FOX5 reported.

Norma Allbritton, 84, was arrested on July 1 for the 1984 murder of her husband.
(Leon County Sheriff’s Office)

The test was never rescheduled and the case remained open.

The sheriff’s office revisited the case in 2015, when new evidence was provided to the program “Cold Justice” and a joint investigation that led to Allbritton’s eventual indictment.

“This truly was a team effort,” Sheriff Kevin Ellis told the Palestine Herald-Press Tuesday. “Without ‘Cold Justice,’ I don’t think we could’ve progressed as we have – but they also couldn’t have done it without the LCSO staff.”

Police did not say what new evidence led to cracking the 35-year-old case, but producers of the popular crime show said the episode featuring Allbritton’s case will air early next year, FOX5 reported.