Home Blue Lines California bill that would allow inmates to be housed according to gender... 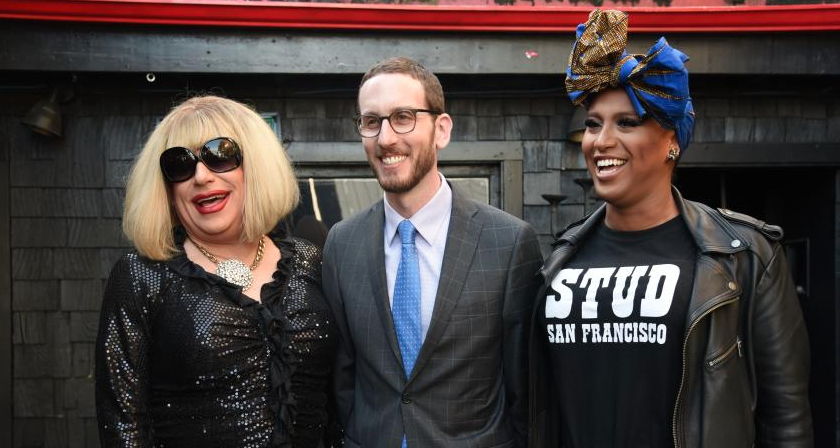 California lawmakers are proposing a state-level bill that would allow inmates to be housed according to their preferred gender.

The bill, referred to as SB 132 was proposed by Democratic State Senator Scott Wiener of San Francisco, and has since passed every legislative hurdle thus far.

Sen. Wiener says transgender people are at higher risk of being subjected to violence, including sexual violence, when they are housed according to sex.

Both the Women’s Liberation Front (WOLF) and the California Family Council are joined in opposition to SB 132, claiming it will put female prisoners and guards at risk, as male-to-female (MTF) transgender personnel are physically stronger due to being biological males.

“If adopted, SB 132 will put women prisoners and women prison guards and staff, at serious increased risk of male violence. These harms have received no consideration in the legislative materials offered in support of SB 132,” WOLF wrote.

According to the California Globe, the bill is supported by the ACLU of California, Lambda Legal, the TGI Justice Project, the Transgender Law Center and TransLatin@.


“Biological sex is not arbitrary,” California Family Council President Jonathan Keller said of the bill. “The legislature is increasing dangers for both inmates and correctional officers by attempting to let prisoners self-determine their sex. Even in prison, males and females are guaranteed a constitutional right to privacy. The legislature should not victimize prisoners, especially biological women, by requiring them to allow members of the opposite sex into facilities that are currently female-only or male-only. This bill is a recipe for complete chaos in our state’s correctional facilities.”

The bill would Allow any incarcerated male to claim that he has a feminine “gender identity,” and give a male the legal right to be housed at a women’s facility, unless the male’s “perception of [his] own health and safety needs requires a different placement.” Furthermore, the staff would be required to use preferred gender pronouns and treat the male prisoners as women.