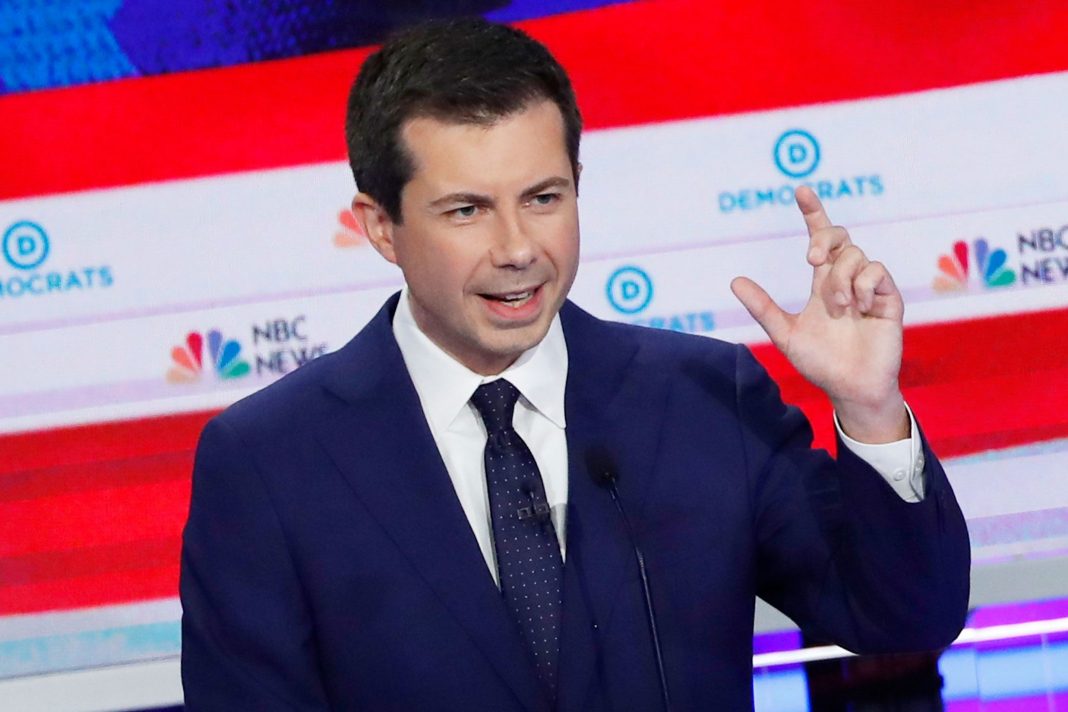 The $24.8 million haul represents a massive total following his surge in the polls and a strong performance at the first Democratic debate in Miami last week. A poll conducted by Morning Consult after the debate showed Buttigieg with a 10 point increase in favorability.

Buttigieg is going into the third quarter with $22.6 million on hand.

Since he officially commenced his underdog campaign for president in April, the South Bend, Indiana, mayor has made inroads with big money donors. He’s among three 2020 contenders, including former Vice President Joe Biden and California Sen. Kamala Harris, who have received the support of top financiers across the country, as CNBC reported in June.

Buttigieg has enlisted the help of at least two dozen Democratic bundlers that had strong allegiances to former President Barack Obama and Hillary Clinton during her White House run. One of those fundraisers is Hollywood producer Nicole Avant, who decided to go all in and help Buttigieg raise campaign cash, his spokesman recently told CNBC. He finished the first quarter bringing in $7 million.

At the debate, Buttigieg made headlines when he openly took responsibility for South Bend’s police force being predominantly white after an officer involved fatal shooting of a black man. “Because I couldn’t get it done, ” he said when asked about the apparent disparity. He also made it clear he does not support free college for all, a policy proposal supported by many of his fellow Democrats.

Following the debate, some candidates announced they had one of their best fundraising days since their declaration to run for president.

Biden’s team also said it had a great run of digital fundraising post the debate but have yet to release their top line figures.

All of the candidates were required by the Federal Election Commission to close their fundraising books on Sunday. The deadline to file is July 15.