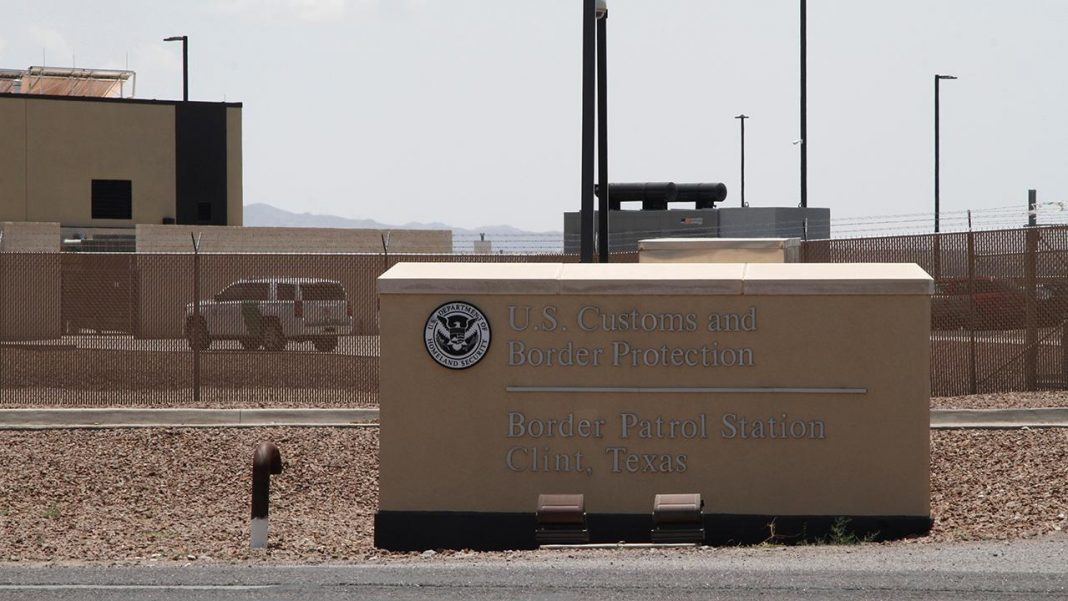 CLINT, Texas — Members of the press were given a private tour inside the U.S. Border Patrol Operations Center here on Wednesday.

This is the same location where immigration attorneys, last week, made some disturbing accusations about inhumane conditions at the makeshift juvenile holding center: cramped space, scarce food, little supervision and sickness running rampant.

No cameras or phones were allowed inside (border patrol says it’s to protect the security and identity of those in their custody, especially kids.)

The El Paso Border Patrol Sector Chief, Aaron Hull, said the recent headlines accusing guards at the facility of being callous were upsetting because of the agents are risking their lives to enforce the law in a way that’s humane.

“It’s hurtful,” Hull told the group of reporters about the recent headlines. “Most of us are parents ourselves and we genuinely care about the welfare of these kids.”

CBP UNDER SCRUTINY OVER CONDITIONS AT TEXAS MIGRANT FACILITY

He said agents are trying to do with right thing with “what we’ve got.” But he admits limited resources is making it difficult for them to do their job – so he’s imploring lawmakers to come up with a solution.

But he denied the headlines that the facilities are inhumane and lacking basic hygiene. He said lawyers who made the accusation did not physically enter the building and were instead basing it on interviews with children detained there.

The Clint facility was originally designed to house 106 migrants at a time, for only about eight to 10 hours. But the alarming number of migrants crossing the border has overwhelmed facilities. The feds say with apprehension numbers at record highs, virtually every corner of the system is swamped and local sectors, like El Paso, are feeling the domino effect.

When the lawyers visited last week, there were about 250 kids on-site. Right now, there are currently 117, who range in age from one month to nearly 18. At its peak, almost two months ago, agents said roughly 700 were being housed at the compound.

When Fox News toured the facility Wednesday night, there children sitting on cots and bunk beds. There were lots of flies buzzing around since the doors were constantly being swung open. There were seven port-potties outside and military-style showers.

There were pallets of food. Each day, the children eat Oatmeal for breakfast and ramen noodles for lunch. For dinner, they have a burrito.

But critics said the government offered the tour because of the backlash and had time to improve conditions inside. They also questioned why the government did not allow reporters to film the inside of the facility.

Hull said agents are trying to process migrants quickly – but there is a major backlog because of the record number of migrants illegally entering the country.

“When we catch more than they can turn and process, migrants start to build up, here at the station,” he said.

On Thursday, a group of about 60 protesters gathered outside the Clint facility holding various signs reading “Free the Children” and “Families Belong “Together.”

They also organized a line of vehicles to drive down the road, honking horns. Some wrote messages of support to the migrants on their car windows in both English and Spanish.

Gene-editing find could point to cures for mitochondrial diseases