Home Conservative Life UK doctors promised to give a disabled woman a new doll after... 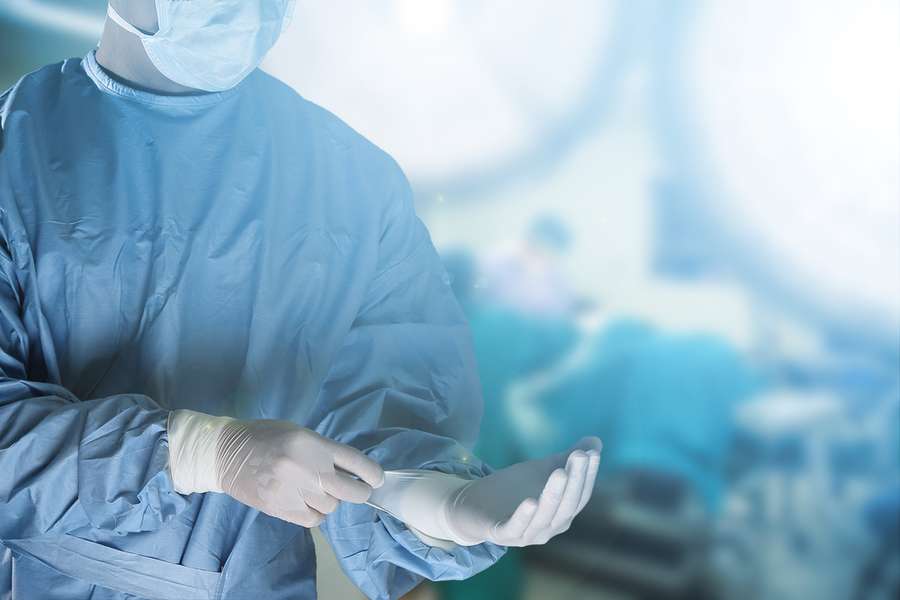 London, England, Jun 25, 2019 / 11:02 am (CNA).- Following a decision by the Court of Appeals in England to overturn an order for a forced abortion on a disabled woman, new details have emerged about the case.

Lawyers told the appeal court Monday that doctors had prepared the woman for the enforced abortion by promising her a new doll after the procedure.

Fiona Paterson, the barrister representing the National Health Service (NHS) hospital trust that cares for the woman, told the appeal court on Monday that doctors had informed the woman that “she would go to sleep” and that “she would have an operation and when she woke up the baby would no longer be in her tummy.”

To try to placate the woman, who did not wish to undergo the procedure, doctors told her that she would be given a new doll to play with after undergoing the abortion.

Observing that the woman had previously been given a doll, Paterson said that doctors thought “the prospect of a new [doll] might be very appealing to her.”

The woman is reported to have a “mental age” of between six and nine years old, as well as a mood disorder. She was 22 weeks pregnant at the time the case was decided at the Court of Protection on June 21.

Both the woman, who cannot be named because of privacy restrictions, and her mother are described as being of Nigerian descent, Catholic, and opposed to abortion.

On Friday, Mrs Justice Nathalie Lieven ruled that an abortion would be the “best interest” of the woman, despite the her own objections and those of her mother (a former midwife) and her social worker. Doctors said they were concerned that the woman would be unable to physically or emotionally handle labor, or the recovery from a cesarean section.

The court-ordered abortion was overturned on June 24, after the pregnant woman’s mother petitioned the Court of Appeal. The three appeal justices–Justices Richard McCombe, Eleanor King, and Peter Jackson, said they would explain their reasoning for their decision in the future.

“I have to operate in [her] best interests, not on society’s views of termination,” Lieven said at the time of her original ruling. Lieven had previsouly acted as a legal repreetative for the British Pregnancy Advisory Service, the UK abortion provider, and argued in court that abortion restrictions in Northern Ireland were analogous to “torture.”

The woman’s mother made clear that she would care for her grandchild, but Lieven rejected this argument as she said it would be too complicated and risky for the child, and the potential removal of the child from the woman’s custody would be more traumatic than if she underwent an abortion.

In her ruling, Lieven said that she did not believe the woman had the ability to understand what being pregnant meant.

The case’s handling has proved controversial. Over 75,000 people signed a petition requesting that the UK’s health secretary intervene.

A spokesperson for the pro-life group Right To Life UK, Clare McCarthy, welcomed the decision by the appeal court but cautioned that the decision would not protect mothers or children in similar circumstances.

“Unfortunately, we fear that this is not a one-off case,” McCarthy said.

“We are calling on the Department of Health to urgently reveal how many women have been forced to have an abortion in the UK over the last 10 years and make it clear how they will ensure it will not happen again.”