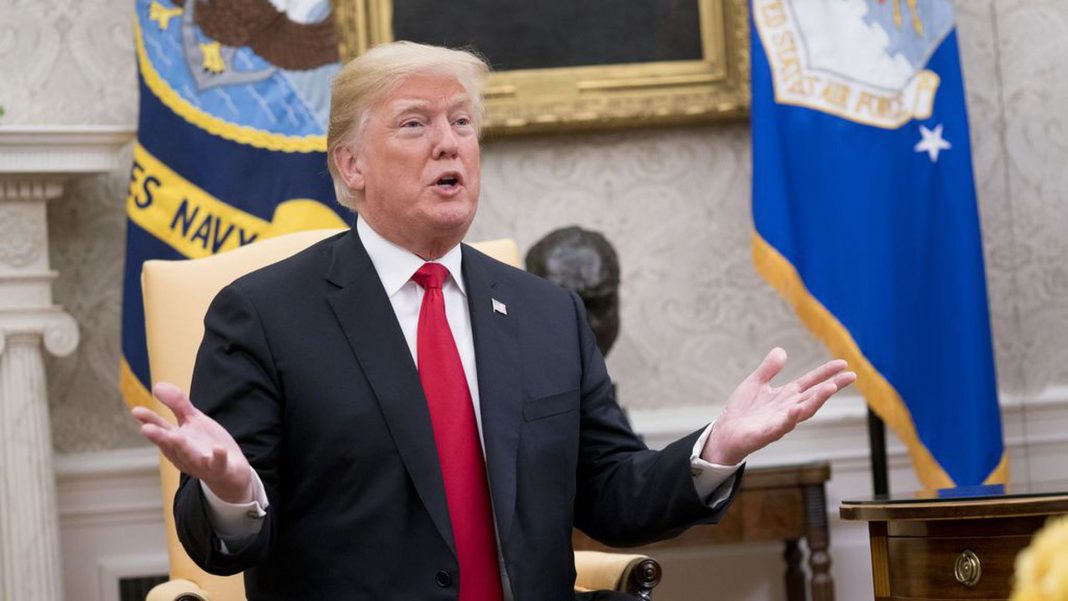 Why it matters: The shock factor around President Trump’s unplanned announcements, staff departures, taunting tweets and erratic behavior is wearing off, and media companies are scrambling to find their next big moneymaker.

Driving the news: Executives tell Axios that Trump fatigue is very real: Interest in political coverage overall is down, which is spurring investments in other beats, like technology and the global economy.

Be smart: Part of the problem is that 2020 Democrats don’t have a knock-out media star to drive interest in the election. To date, the Democrats’ biggest media attraction has been Rep. Alexandria Ocasio-Cortez, who isn’t running for president.

By the numbers: Digital demand for Trump-related content (number of article views compared to number of articles written) has dropped 29% between the first 6 months of the Trump presidency and the most recent 6 months, according to data from traffic analytics company Parse.ly.

Our thought bubble: The Trump bump that supported the news industry through difficult economic times is not sustainable, and media companies that were once reliant on politics coverage to get through tough times are going to have to pivot.