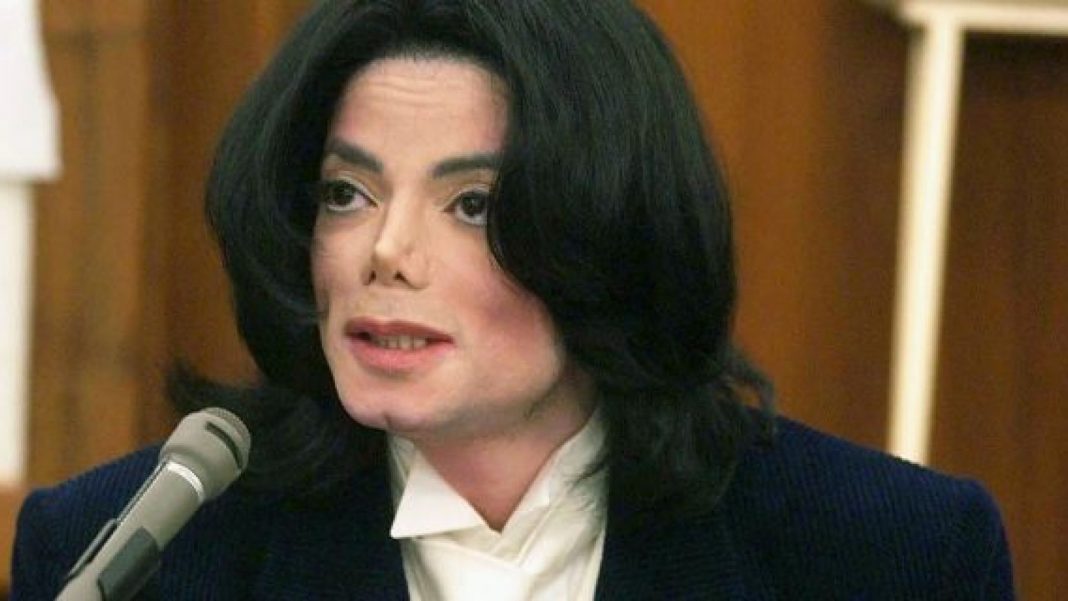 Also on this day:

Brett Favre Lists Protection of 2A in Endorsement of Trump