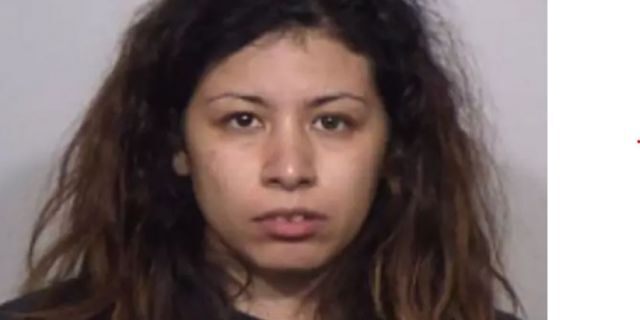 A Texas mother charged with capital murder told a relative Sunday that demons had told her to kill her 8-year-old son, police said.

Tisha Sanchez faces charges in connection with the death of her 8-year-old son.
(Irving Police Department)

The relative told police that Sanchez said demons had told her to “sacrifice her son,” and that “she needed to forgive her,” the Dallas Morning News reported.

The officers found the child dead when they arrived at the home, according to the Dallas County medical examiner.

Sanchez was booked into Irving jail on Sunday and transferred to Dallas County jail on Monday, the report said. She faces a charge of capital murder as well as assault of a peace officer and resisting arrest stemming from a separate incident, KXAS-TV reported. No bail was set.