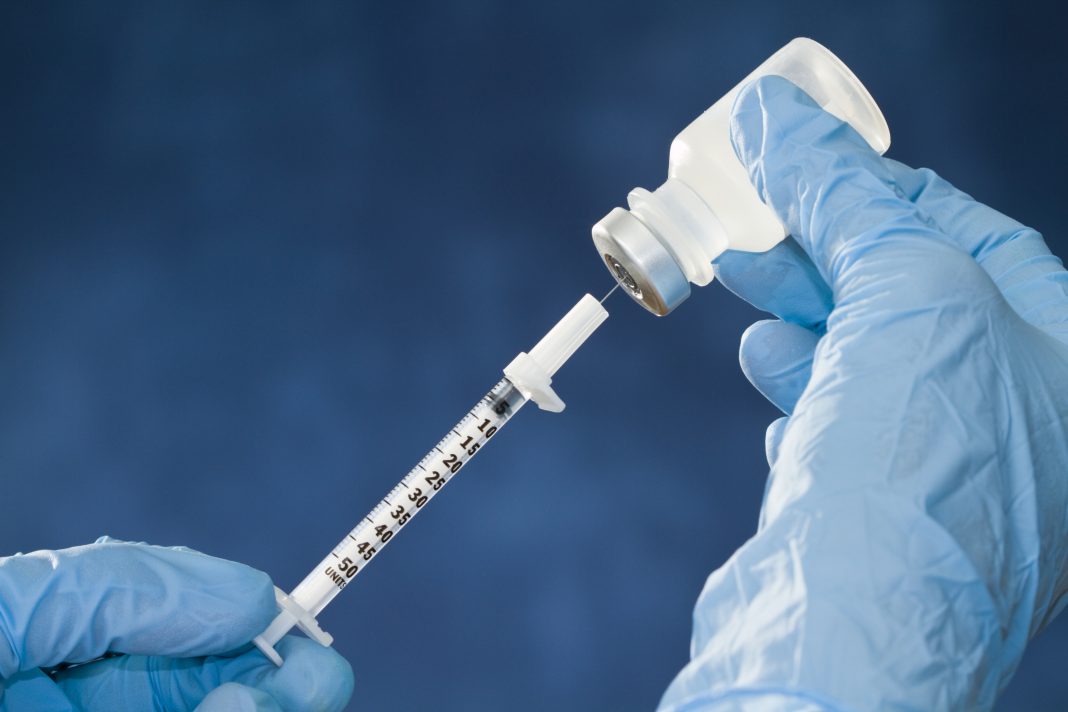 CHICAGO — The latest measles epidemic that’s gripped communities across the country in recent months pushed the topic of vaccinations (and those who choose to forgo them) right back onto centerstage for many Americans. Now a new survey delving into feelings over immunizations finds the country may be more split on the issue than believed, with 45% of adults admitting to harboring some doubt about the safety of vaccines.

That said, the vast majority — more than eight in 10 surveyed — still view vaccines as effective and continue to support them, despite their concerns.

The survey, funded by the American Osteopathic Association, questioned 2,000 adults and asked doubters the source of their suspicions of the science-supported, long-established safety and importance of vaccinations. Of the nearly half who listed at least one source of doubt over vaccine safety, researchers found the most common sources came from online articles (16%), distrust of the pharmaceutical industry (16%), and information from medical experts (12%).

According to lead researcher Rachel Shmuts, a perinatal psychiatrist, widespread negative attitudes towards vaccines has become a phenomenon caused by human psychology and amplified by social media.

CLICK HERE TO SUBSCRIBE TO OUR WEEKLY NEWSLETTER & GET THE LATEST STUDIES FROM STUDYFINDS.ORG IN YOUR INBOX!

“From an evolutionary perspective, humans are primed to pay attention to threats or negative information,” Dr. Shmuts explains in a media release. “So it makes sense that people hold onto fears that vaccines are harmful, especially when they believe their children are in danger.”

Another factor in this phenomenon is that, since vaccines have effectively banished many once-common and deadly diseases, people fear possible side effects from the vaccines more than the diseases themselves.

“For some, it really might be that vaccines are viewed as the more salient threat,” says Shmuts.

Despite these concerns, 82% of respondents were still generally in favor of vaccines, while 8% showed serious doubts, and 9% said they were unsure.

Many people are uninformed about vaccines. The state of Michigan, for example, ended public education for vaccines in the mid-2000s. This, combined with legislation that allows for vaccine exemptions for religious and philosophical beliefs, led to Michigan being ranked 44th in the country in the number of vaccinated children between the ages of 19 and 35 months in 2015. In 2017, the state launched a new education program about vaccines, and immunization rates increased across all demographics.

Doctors warn that people with doubt only breed more people with doubt, and that can be dangerous when certain diseases require up to 95% of the population to be vaccinated in order to eliminate the threat of those diseases.

“Beliefs are hard to change especially when they’re based in fear,” adds osteopathic family physician Paul Ehrmann. “But, being responsible for our patients’ health and the public’s health, we can’t afford to give in to those fears. We must insist on evidence-based medicine.”

The survey was conducted on behalf of the American Osteopathic Association by the Harris Poll.