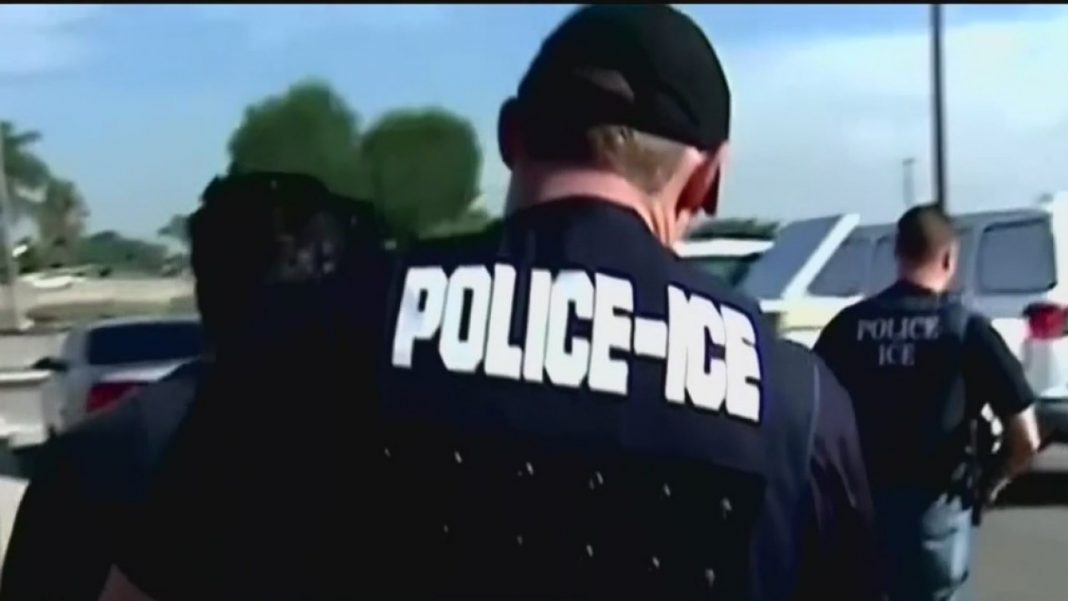 SACRAMENTO (CBS13) — Immigration officials were expected to begin a mass roundup on Sunday of 2,000 migrants in 10 cities across the U.S. — including San Francisco and Los Angeles, but those roundups have since been delayed.

But despite a two-week delay of Ice Raids ordered by President Trump, faith and immigration leaders are mobilizing and getting undocumented communities ready, including in Sacramento.

“It’s reinvigorated our community to be ahead and ready to react and ready to provide safe refuge to people that need it,” said Alan Steinberg, former President at Congregation B’Nai Israel.

While Sacramento has not officially been named in the 10 cities being targeted, the news has certainly spiked fears in the local undocumented community.

“It’s not a great way to go about your life. It’s a constant anxiety,” said Fatima Diaz.

Diaz is an undocumented immigrant, a Sacramento State senior, and DACA recipient, brought to the states at just 11-months-old, never knowing about her legal status until she says she attempted to join the military.

She told CBS13, President Trump’s call for Ice Raids reminds her of a time when she witnessed seeing family members be deported.

“As a young kid having to see that it’s almost traumatizing,” said Diaz.

While Diaz says her immediate family will not be directly impacted by this looming roundup of undocumented immigrants, she has extended family and friends who are terrified.

“They have established footing here, they have families, and it’s scary to think they might lose it all,” she said.

A local faith-based organization, Sacramento Act, says since the President’s announcement they’ve been inundated with calls of concern and are using this two-week delay to calm fears, even handing out yellow hotline cards if ICE comes knocking.

“We have a rapid response hotline, in case someone is in the presence of ICE, or if a loved one has been detained,” said Diana Campos with Sacramento Act.

President Trump says ICE will be targeting undocumented migrants who either missed a court hearing or receive deportation orders.

”We stand ready to house them in our congregation,” said Steinberg.

Faith leaders at Congregation B’Nai Israel in Sacramento are mobilizing resources and say it’s their moral and religious obligation to step up and protect the community. Those they shelter will go through a vetting process, and if ICE should attempt to raid a house of worship… ”If they do, we will assert every legal right we have to protect our guests,” said Steinberg.

The Sacramento County Sheriff’s Office says if notified of an ICE raid, the department would not participate.

A spokesperson added, “The Sheriff’s Office does not anticipate sharing any offender information with ICE. If information was shared, it would be in compliance with SB 54.”

Zeta sweeps through South with damaging winds, flooding rains on path to Northeast

Zeta Leaves Nearly 2 Million Without Power and At Least Two Dead After Slamming Gulf Coast | The Weather Channel – Articles from The...

Zeta Leaves Nearly 2 Million Without Power and At Least Two...