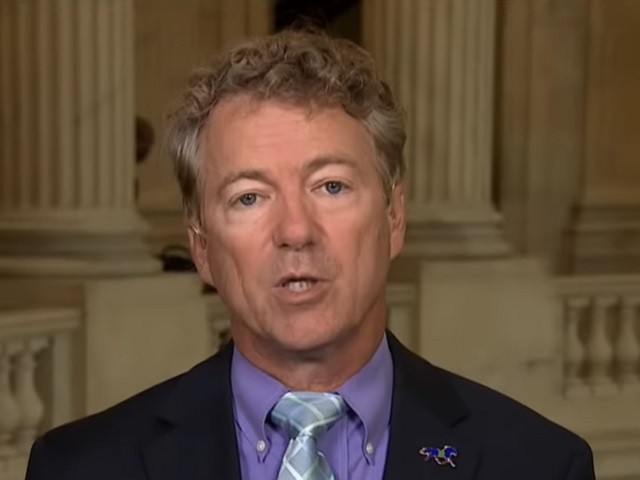 Monday on Fox News Channel’s “The Story,” Sen. Rand Paul (R-KY) applauded President Donald Trump’s decision not to launch a retaliatory strike against Iran in the wake of incidents in the Middle East that include alleged interference in international shipping lanes in the Persian Gulf and the downing of a U.S. unmanned aircraft.

Paul described Trump as a “statesman” given he showed restraint under those conditions.

“You know, I’m really proud of President Trump for showing restraint,” he said. “It really takes a statesman to show restraint amidst a chorus of voices for war. Whether the sanctions will work is another story. From the Iranian perspective, they see the sanctions as an act of war.”

Paul warned with the status quo, there could be hostilities given the position Iran is in.

“Unfortunately, it looks like we got their back up against the wall,” Paul added. “I think we’re more likely to have military confrontations than diplomacy. I’m very open and would like to have diplomacy. I know the president said he would talk without preconditions. The problem is right now because we’ve pulled out of an agreement that Iran was actually adhering to, the Iranians feel like we’re not acting in a good faith manner.”