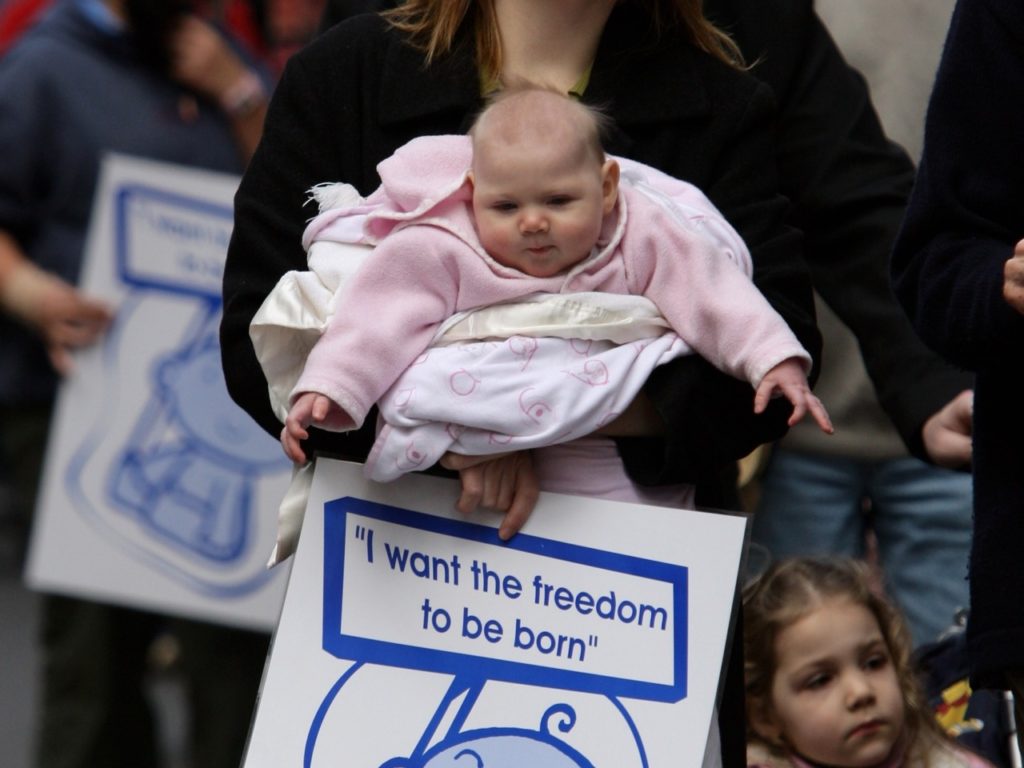 ROME — The pro-life movement must avoid becoming diluted by trying to tackle every social evil, an Australian bishop has stated, and should stay focused on abolishing abortion.

“I think that we do need to focus on abortion, though there’s been a lot of debate over this, with the seamless garment idea and so on,” Richard Umbers, auxiliary bishop of Sydney, told Crux this weekend.

“I do think that we need to be targeted because if not, it can become so broad that it’s meaningless.”

The pro-life movement has been effective because of its sharp focus on the grave evil of abortion in modern society, something that can lose consensus when it is spread out into a number of other issues.

This consensus embraces a broad spectrum of people, not only Catholics or Christians, but followers of all religions and even non-believers, the bishop said, because the matter of life beginning at conception is a “scientific fact.”

“That’s been something interesting I saw during the debate of the legalization of abortion in Argentina, where you saw a large confluence of different religions coming together in the defense of the unborn and the mother, including many atheists who insisted that they were participating in rallies or debates because of God,” he said.

For those who accept the Judeo-Christian view of the person as created in God’s image and likeness, Umbers suggested, the common witness must be unequivocal.

At a time when we see euthanasia legalized, when everything is about utilitarianism, he said, “we need to respond in a very strong way about the importance of seeing the image and likeness of God in every person, from the moment of conception until natural death.”

Bishop Umbers traveled from Australia to Washington, DC, last January to participate in the annual March for Life, something he plans to do again next January. He also hopes to replicate the march in Sydney, with a focus on the defense of life from the moment of conception.

Participating in the March for Life was momentous both for him and for others, the bishop said.

“To bring that forth, to bring Australians to see that, it was a big step forward in understanding the issues behind pro-life that are often taken for granted. Going to the conferences before and after organized by university students was really something,” he said.

“I would like to organize something like that in Australia, but to get there you need to basically energize people and get activists who’ve seen it in operation elsewhere doing the groundwork,” he added.