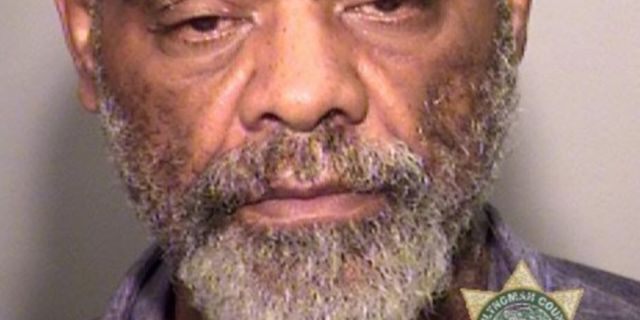 A Portland man on Friday received his 43rd burglary conviction in nearly 50 years, according to a report.

Melvin Lee Tillman, 64, was sentenced 6 ½ years in prison for his conviction of burglarizing 10 local businesses last year, the Oregonian reported. Prosecutors said Tillman might hold the record for being one of Portland’s most prolific property offenders.

“I’ve been a prosecutor here for 12 years and I’ve never seen a defendant with a criminal history as extensive in the property offender realm as Mr. Tillman’s,” Deputy District Attorney Christopher Shull said.

Tillman has been sent to prison at least 15 times, according to the Oregon Department of Corrections. A department spokeswoman said he has 53 felony convictions – including 43 second-degree burglary convictions.

Tillman faced up to 25 years under Oregon’s property crime laws, but his sentence was reduced on account of his age and poor health, the Oregonian reported.