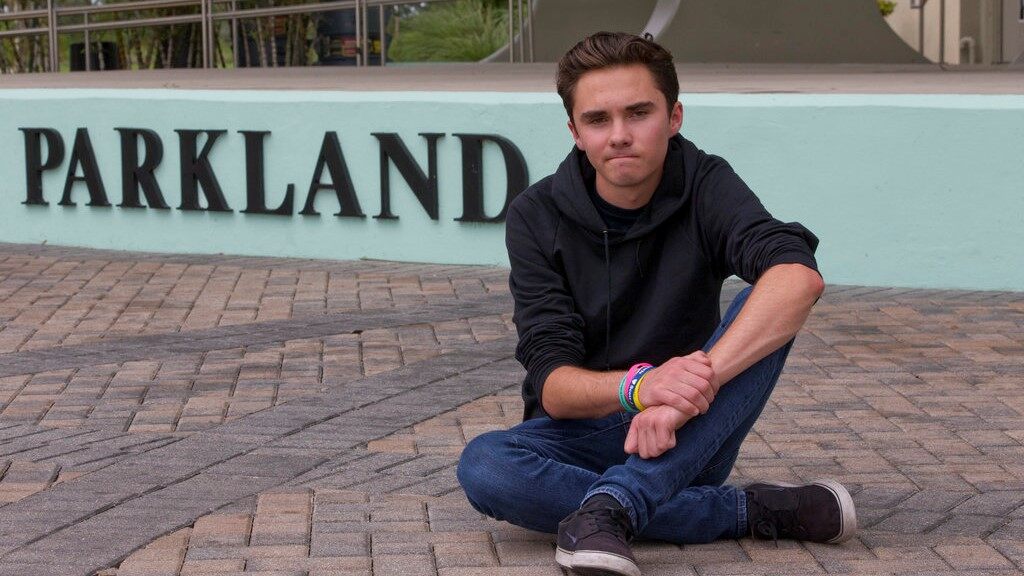 David Hogg, a survivor of the Parkland, Fla., massacre who has become a highly visible gun control activist, claims he has been the target of an assassination attempt seven times the past year.

Hogg, 19, told The Washington Post in an article published on Tuesday that the attempts to end his life came from people who are “misguided and misinformed of what we’re actually here to talk about.”

HARVARD RESCINDS OFFER TO KYLE KASHUV, PRO-SECOND AMENDMENT PARKLAND SURVIVOR, DUE TO PAST REMARKS, HE SAYS

He said that if someone were to kill him because of his efforts to curb gun violence, it would most likely be “the stupidest thing they could do to try to end the movement. Because that would make it even more successful in the end. Because it would invigorate us and create f—ing change.”

The 19-year-old, who plans to attend Harvard this fall, recognized that Parkland students quickly started a larger conversation about school shootings and said it’s “because we’re not vulnerable.”

Hogg said that in the last year alone, multiple people have threatened his life. He acknowledged it’s “horrible that I have to live through this, and it is traumatizing.”

“But you eventually become desensitized to it. Like, oh, your house got SWAT-ted. You got a call from the police saying someone said that everyone in your family had been killed and that you are being held hostage for $100,000. Right? That becomes part of daily life,” he said. “It’s just something that you have to get through. But I mean, what am I going to do? Stop?”

The former Stoneman Douglas student said he has no plans to end his mission.

“I want to go to school and, for lack of a better word, weaponize my knowledge and learn as much as possible to end violence.”