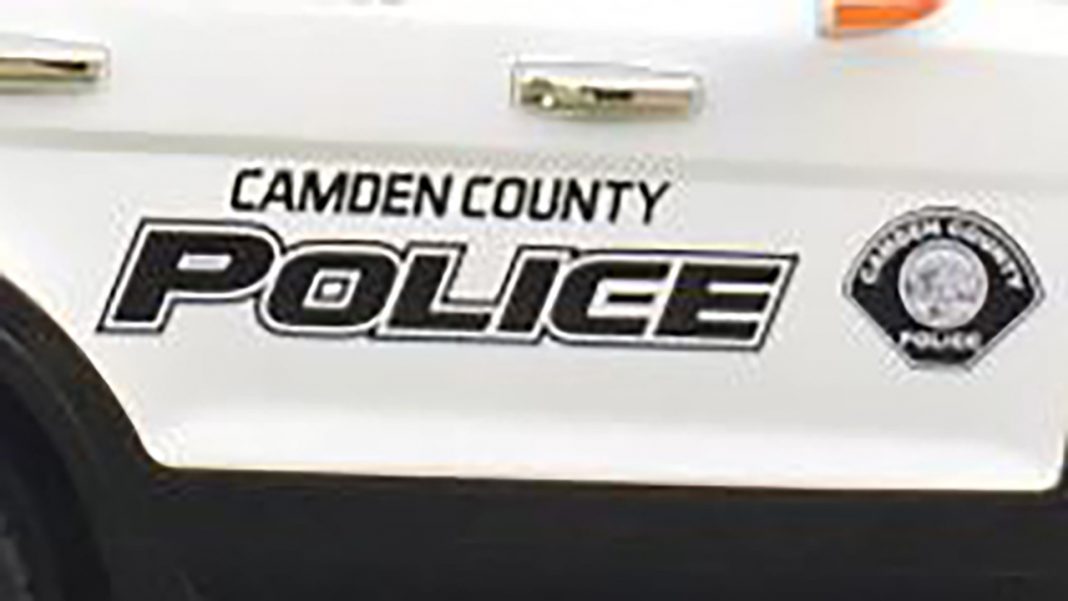 A 27-year-old New Jersey woman is accused of stabbing her identical twin sister to death in an attack at their Camden apartment over the weekend, prosecutors said.

Police responded to a call about an unconscious person at their address around 5:40 a.m. and found the alleged victim suffering from a stab wound. She was rushed to Cooper University Hospital where she was pronounced dead less than an hour later, prosecutors said.

Amanda Ramirez was arrested the same day. Prosecutors announced the charges against her on Monday without giving any details.

Ramirez is being held at Camden County Correctional Facility until a pretrial hearing which will determine if she’s eligible to be released on bond. Detectives are still conducting an investigation into the incident.