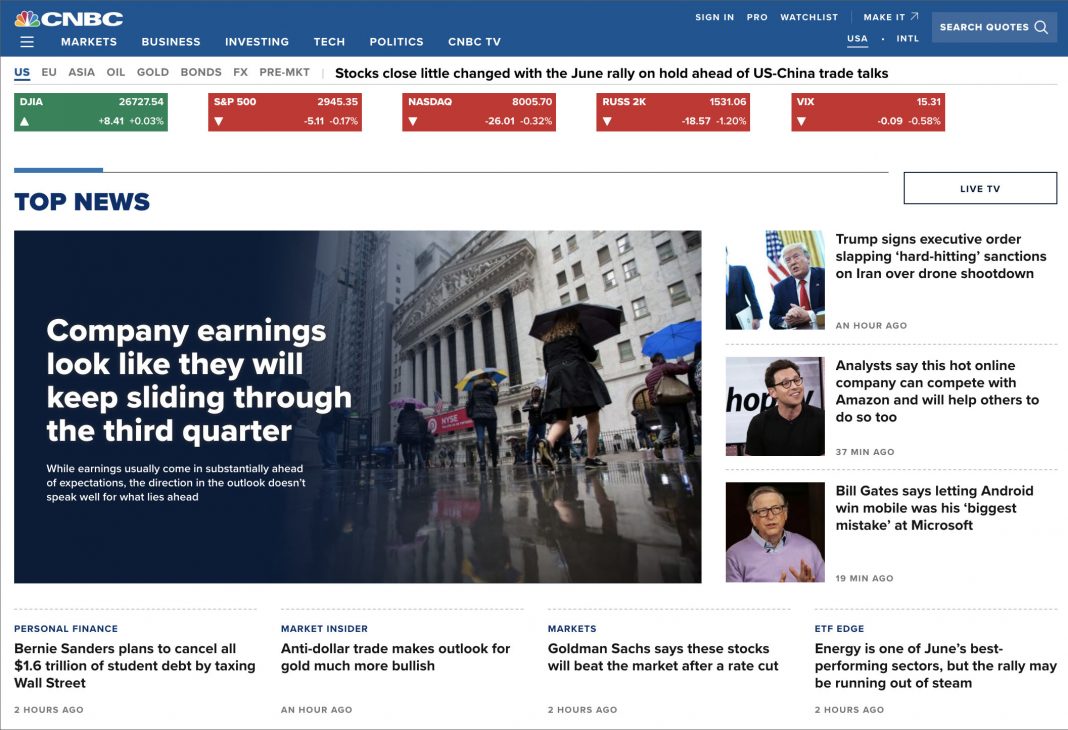 The liberal corporate media has totally ignored the explosive Google expose by Project Veritas revealing systemic efforts by the tech company to prevent President Trump from getting reelected in 2020.

CNN, WaPo, CNBC, HuffPost, The New York Times, Vox, Vice, Newsweek, Politico, and even The Daily Beast haven’t written a single piece on the devastating evidence presented by a Google whistleblower and undercover footage of a Google executive discussing how to algorithmically manipulate the 2020 presidential election. 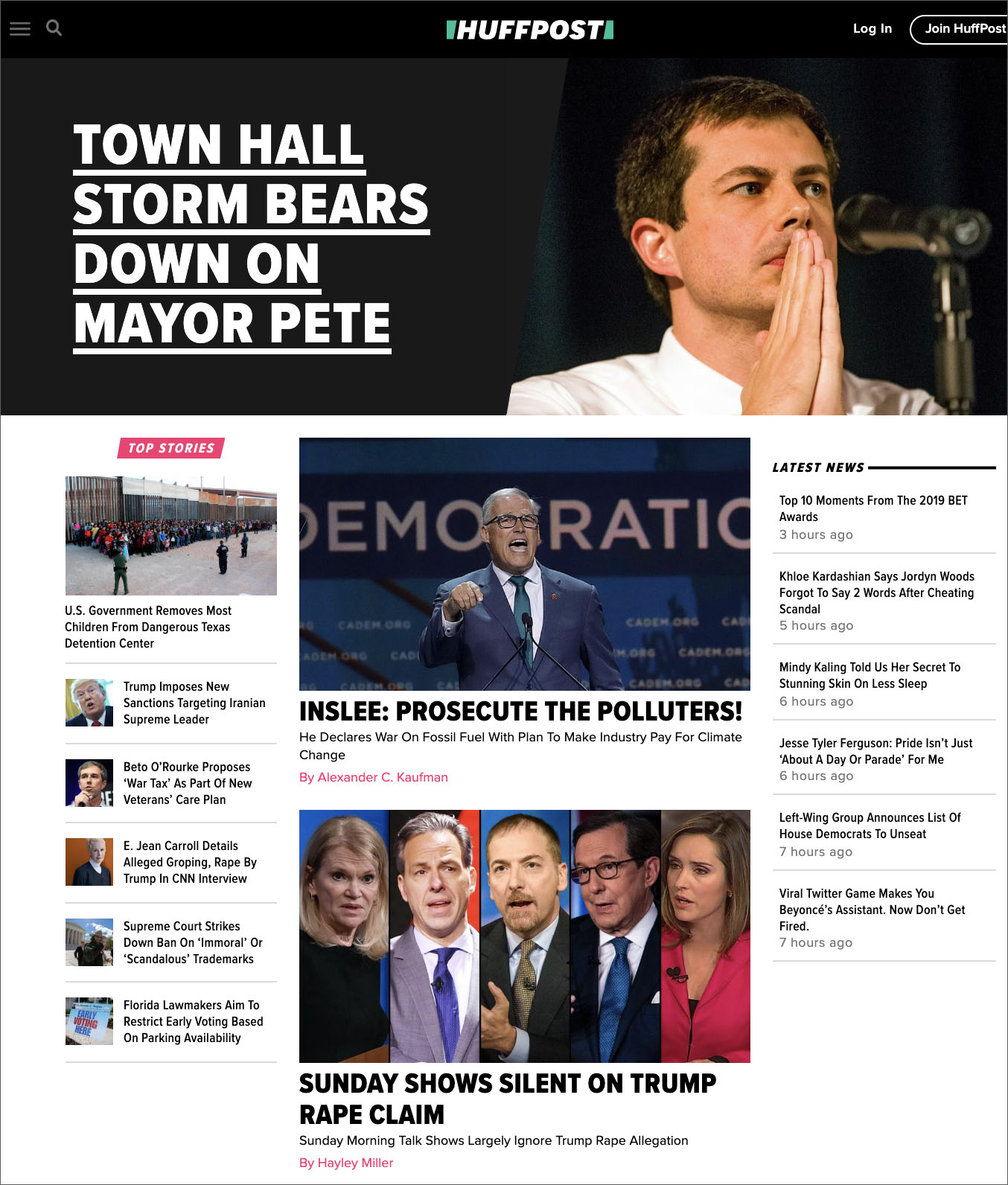 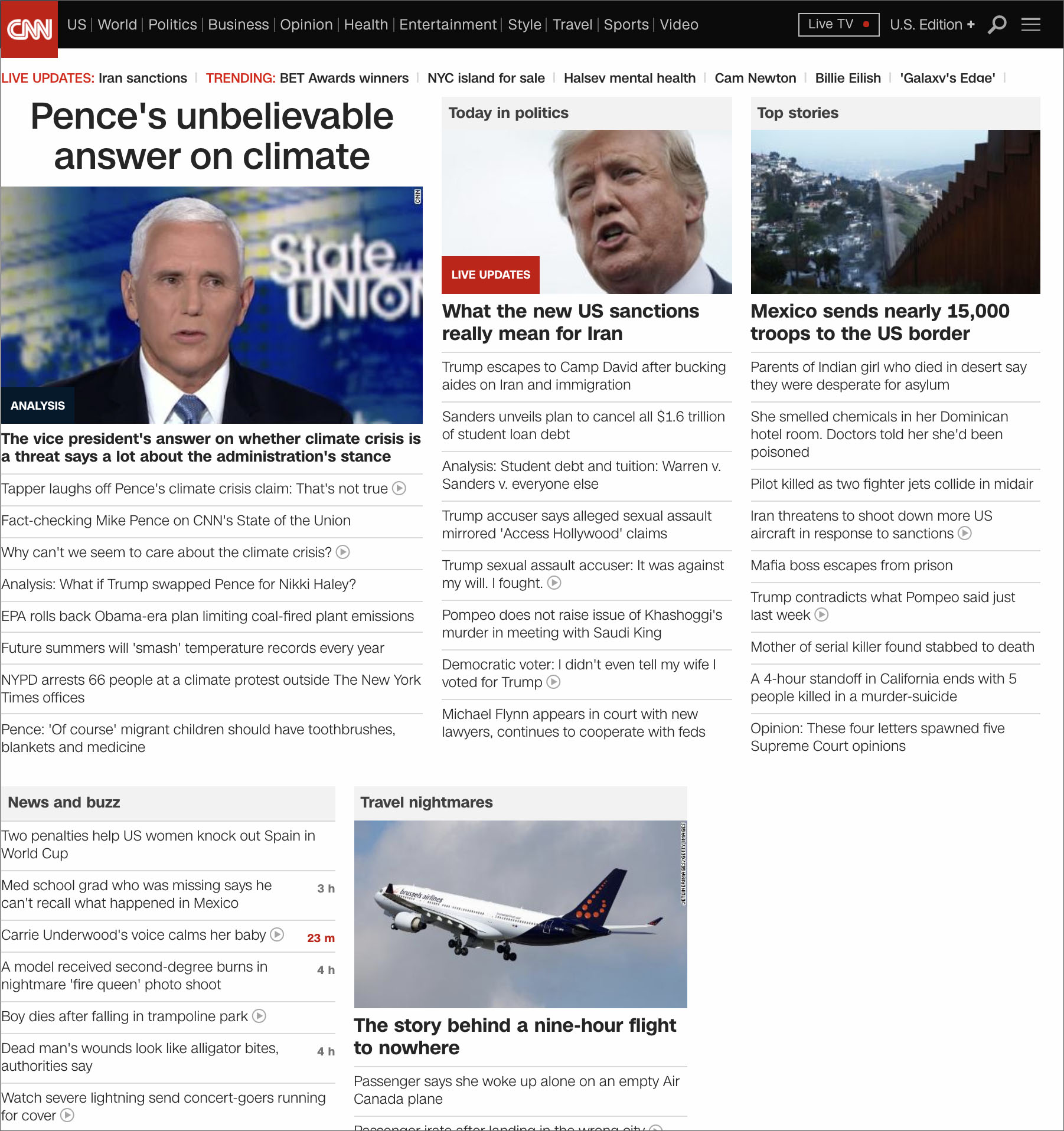 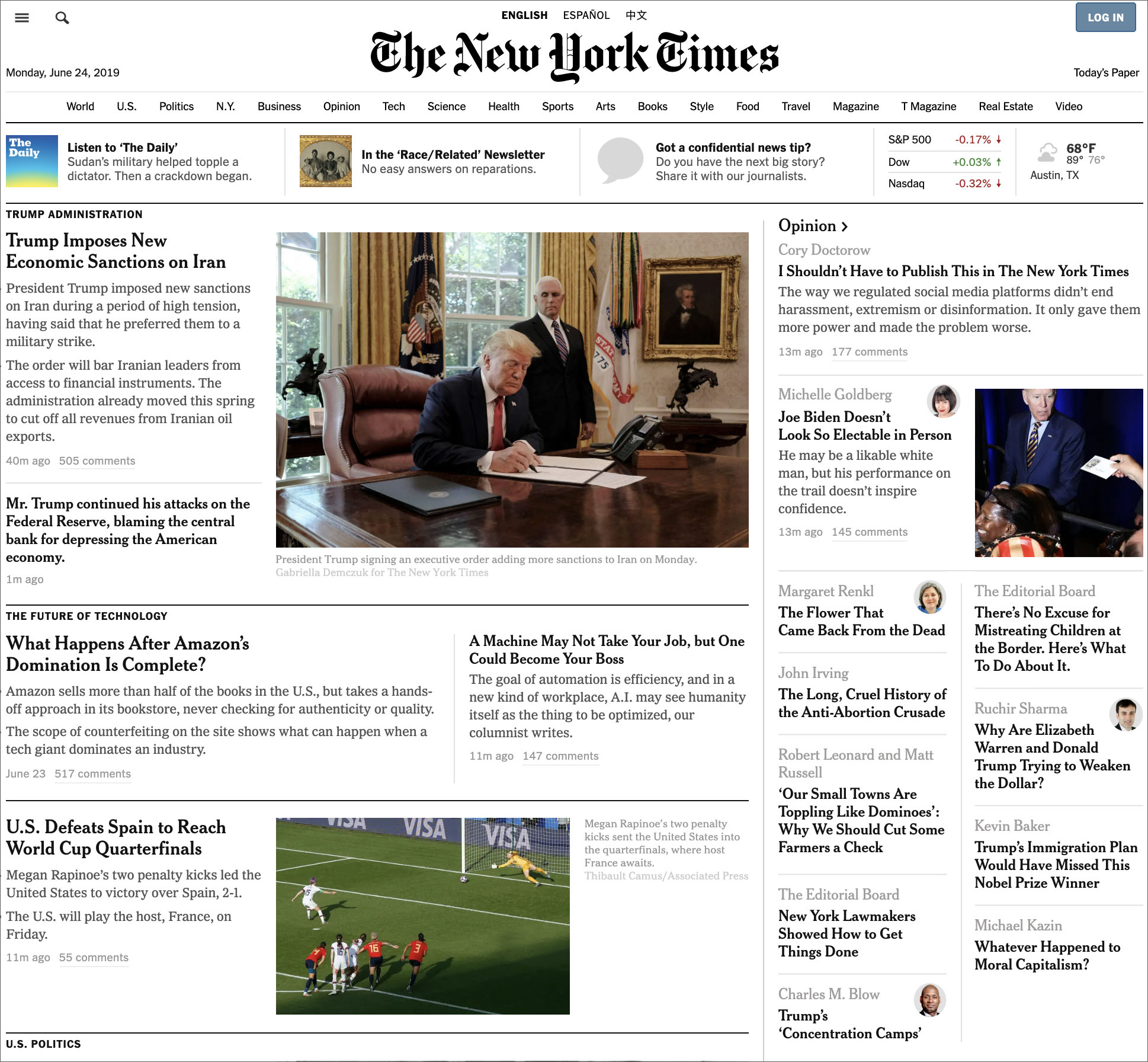 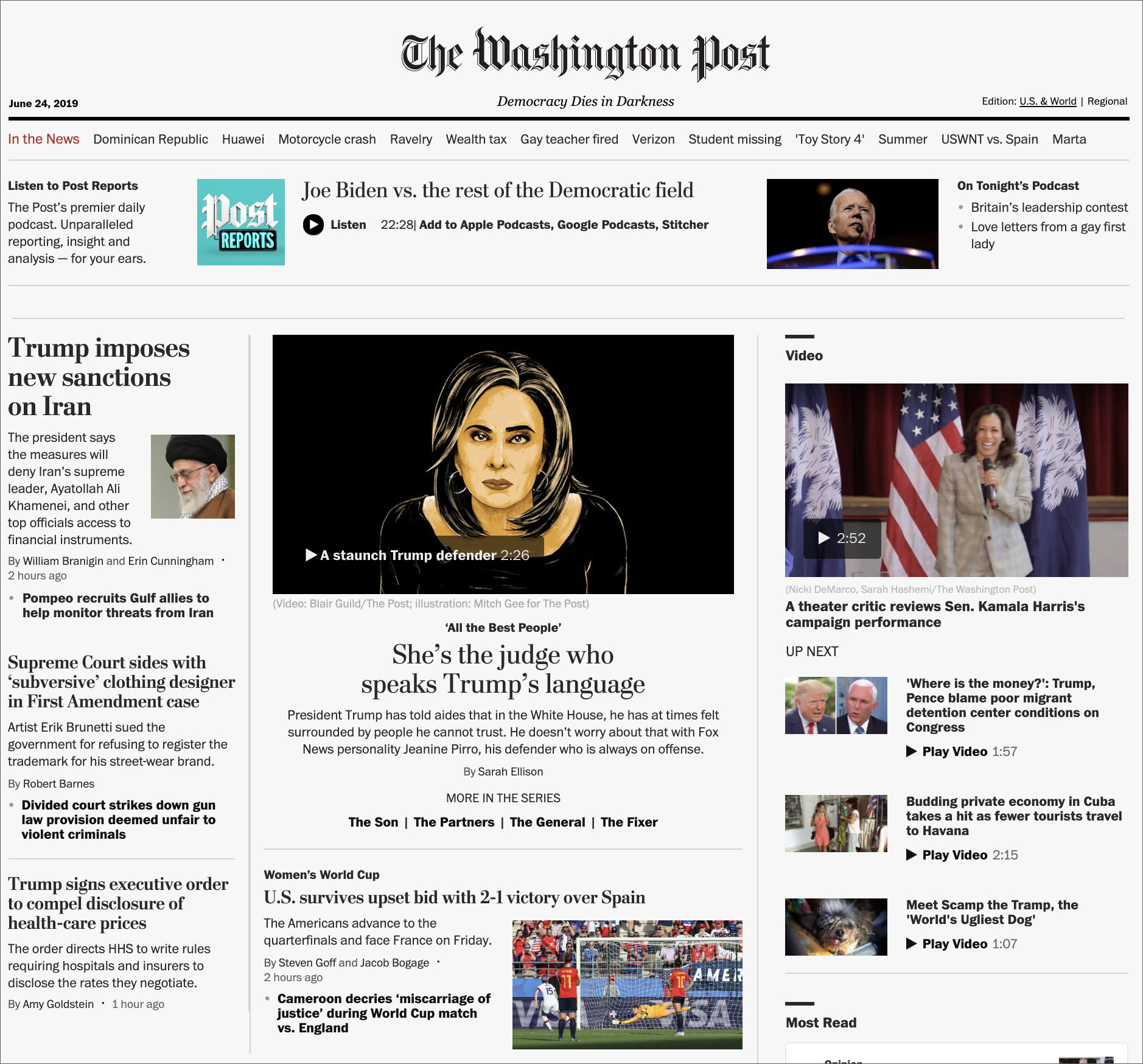 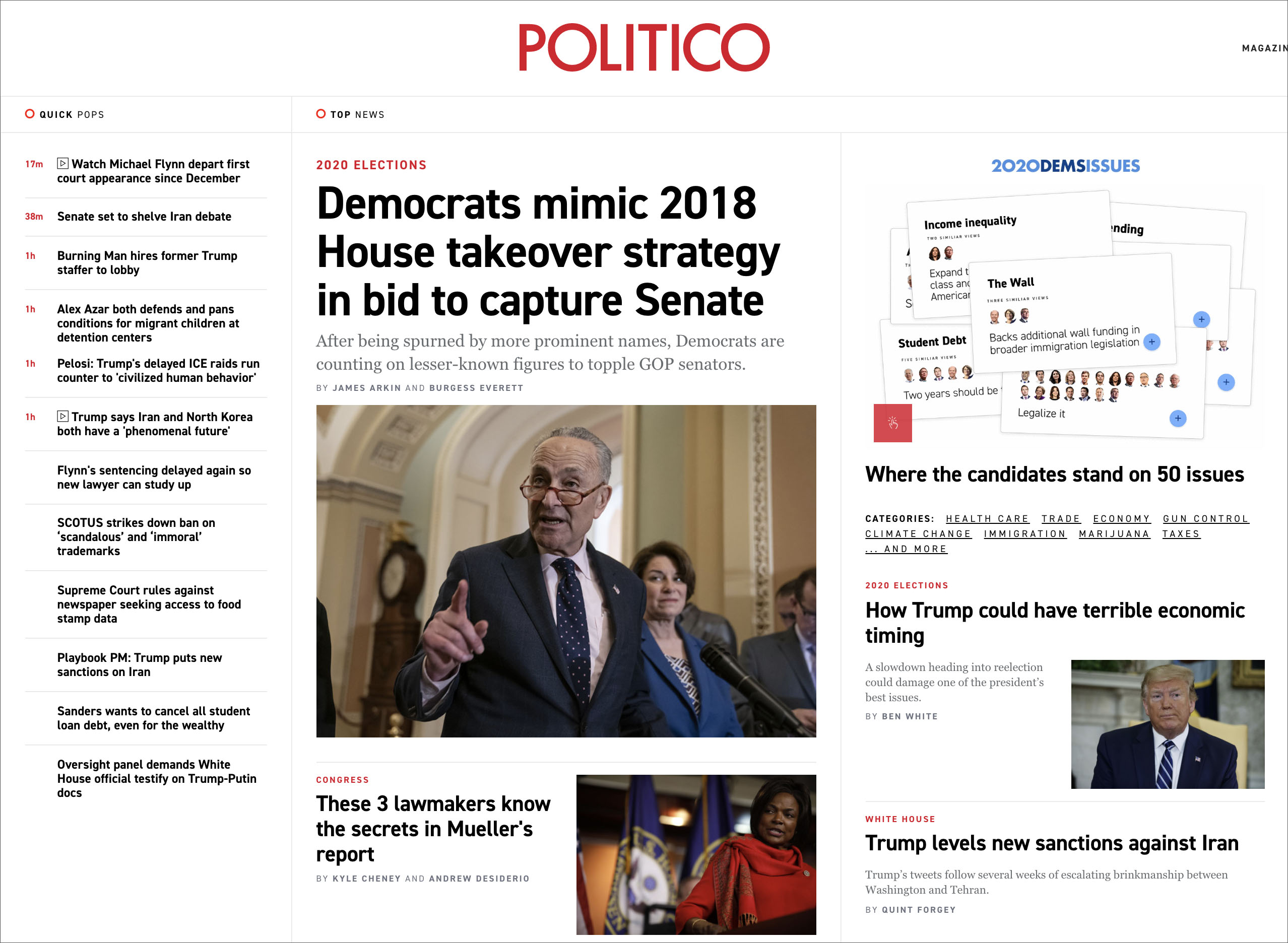 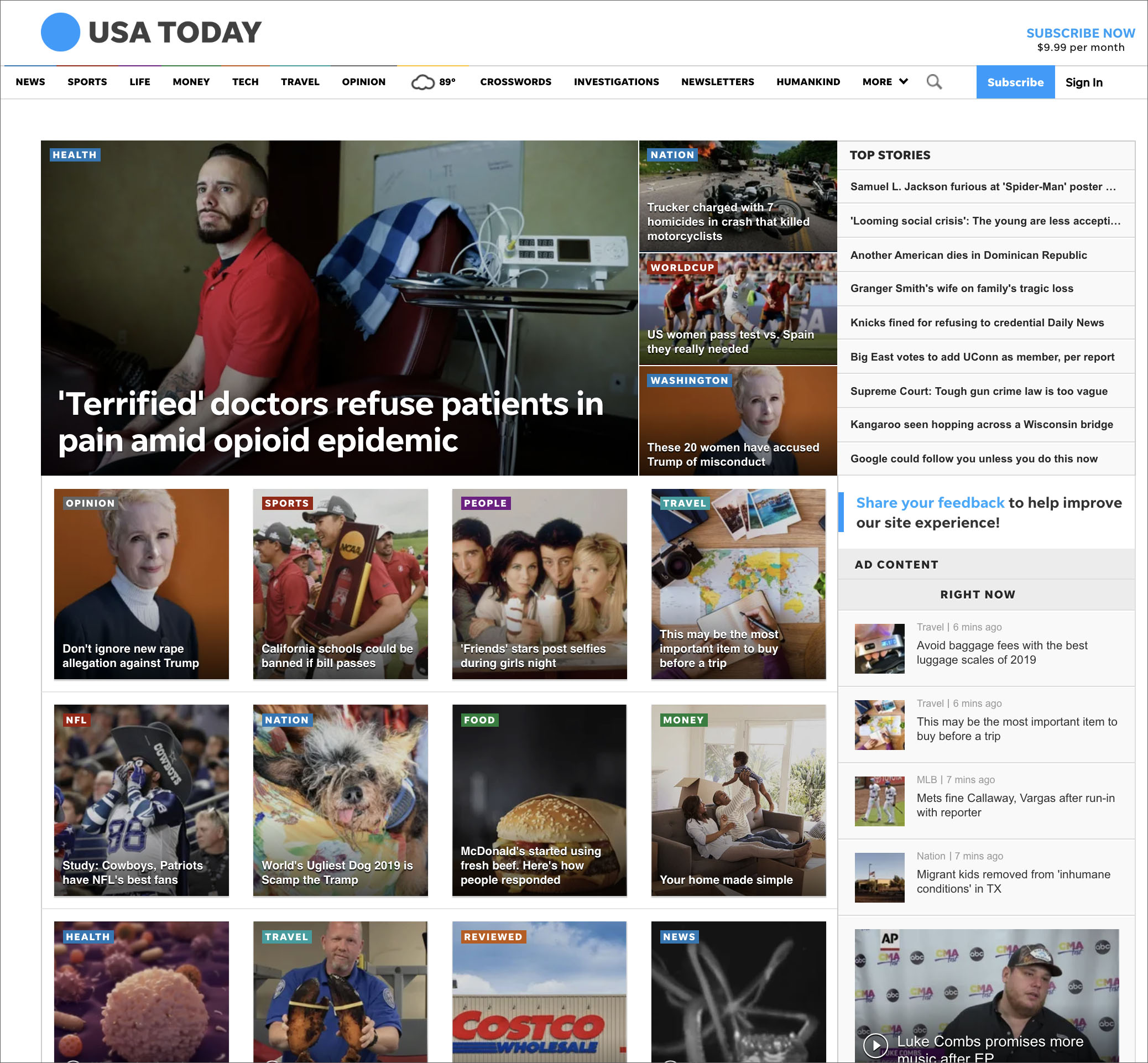 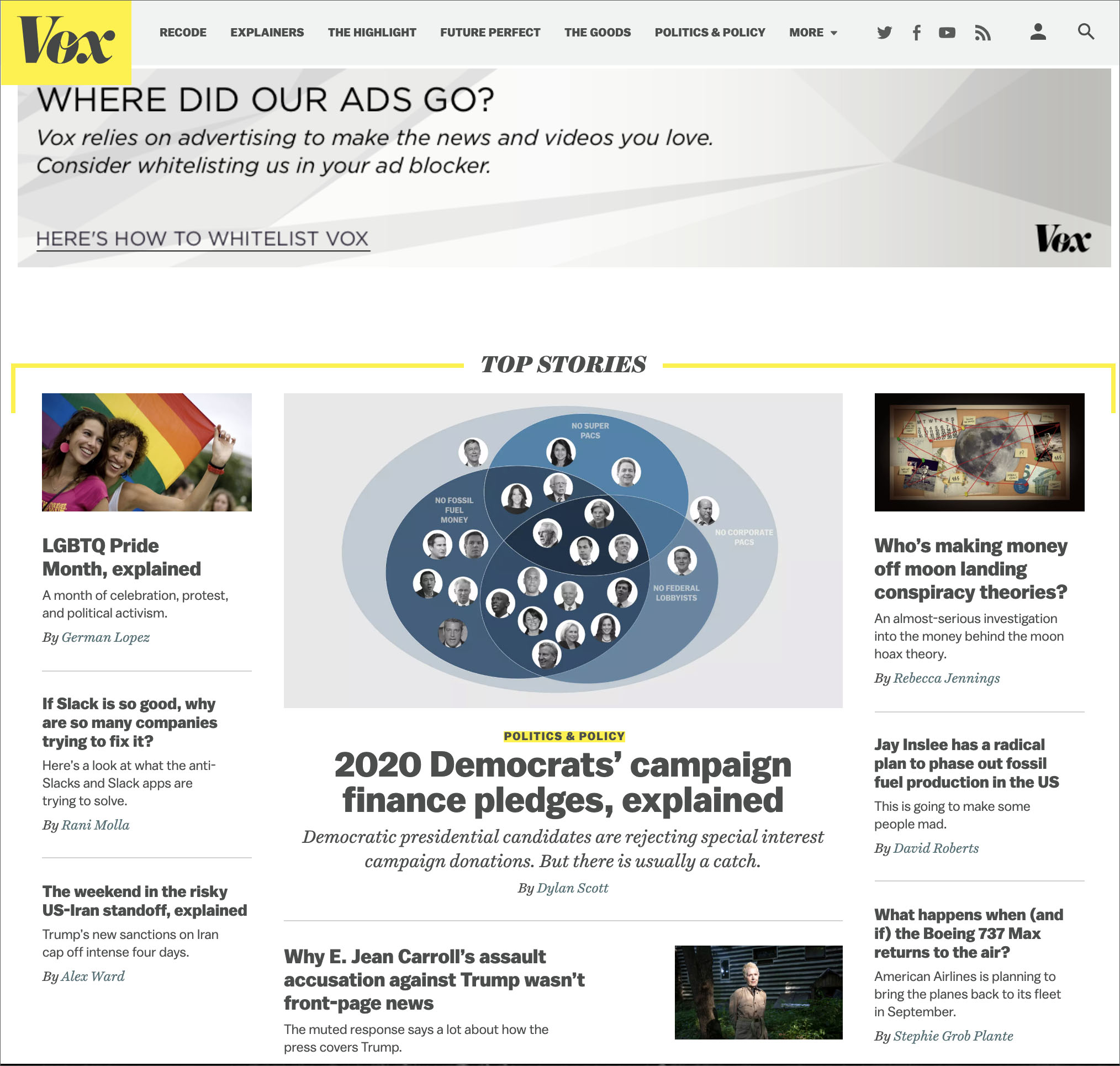 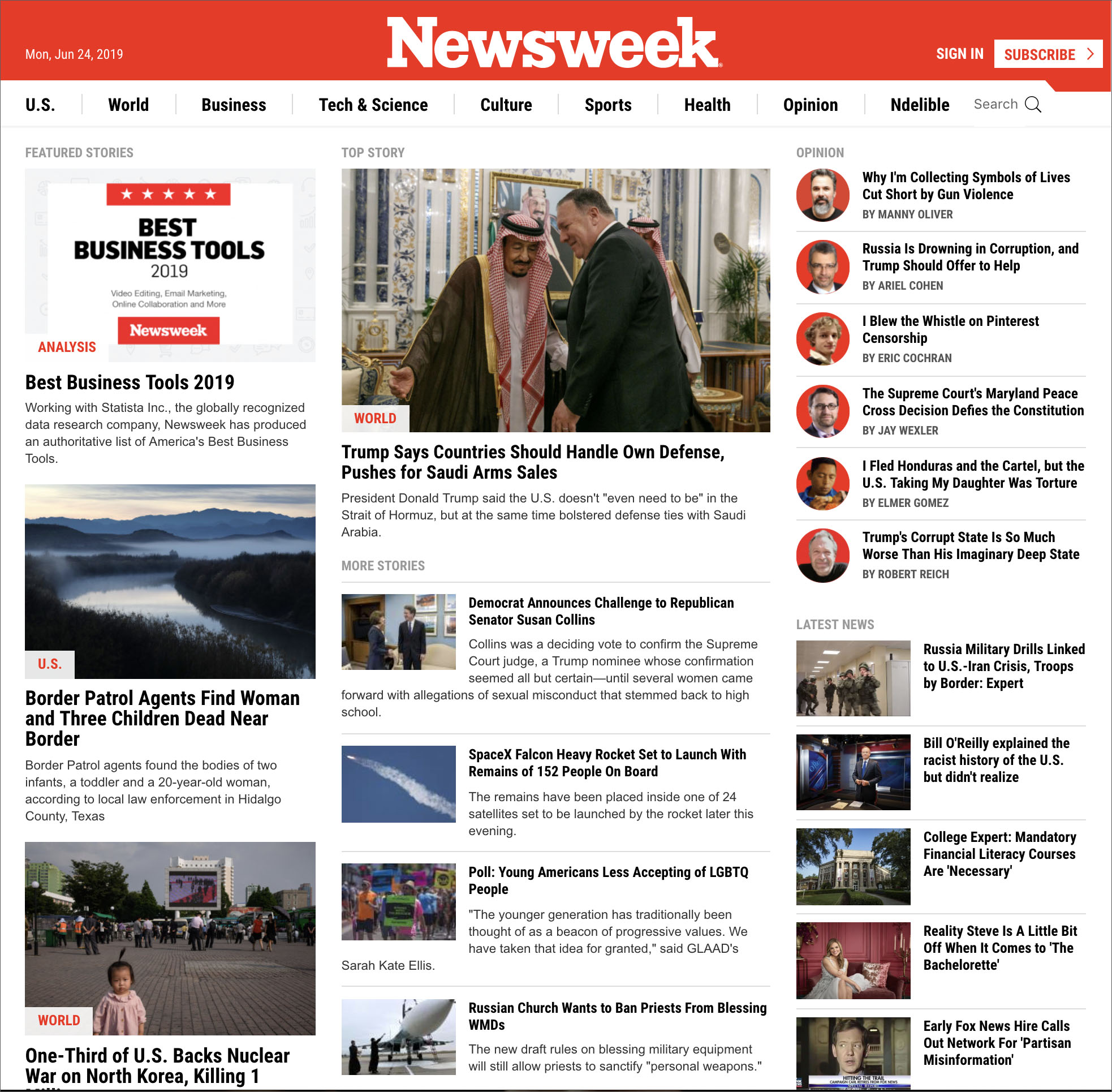 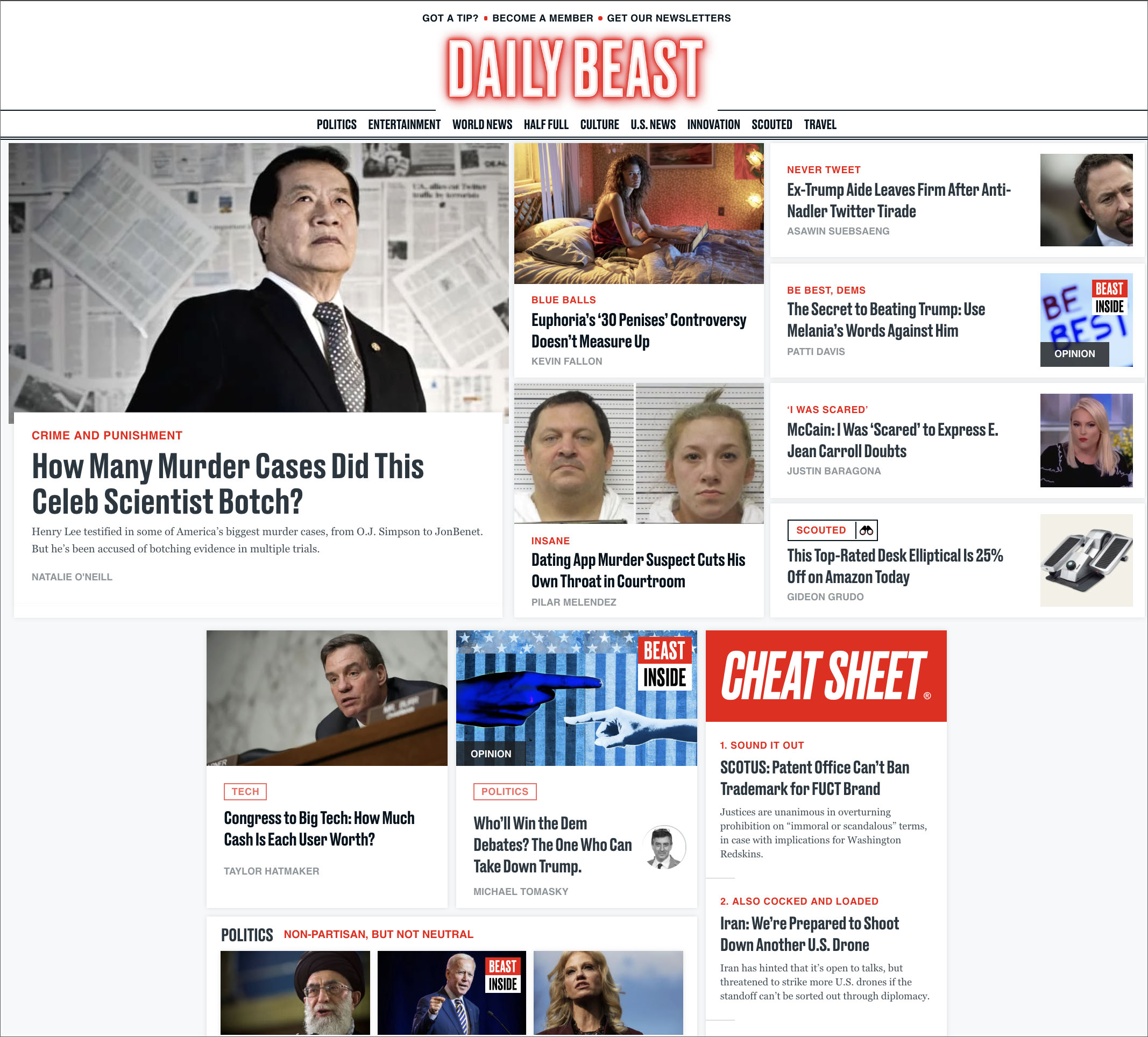 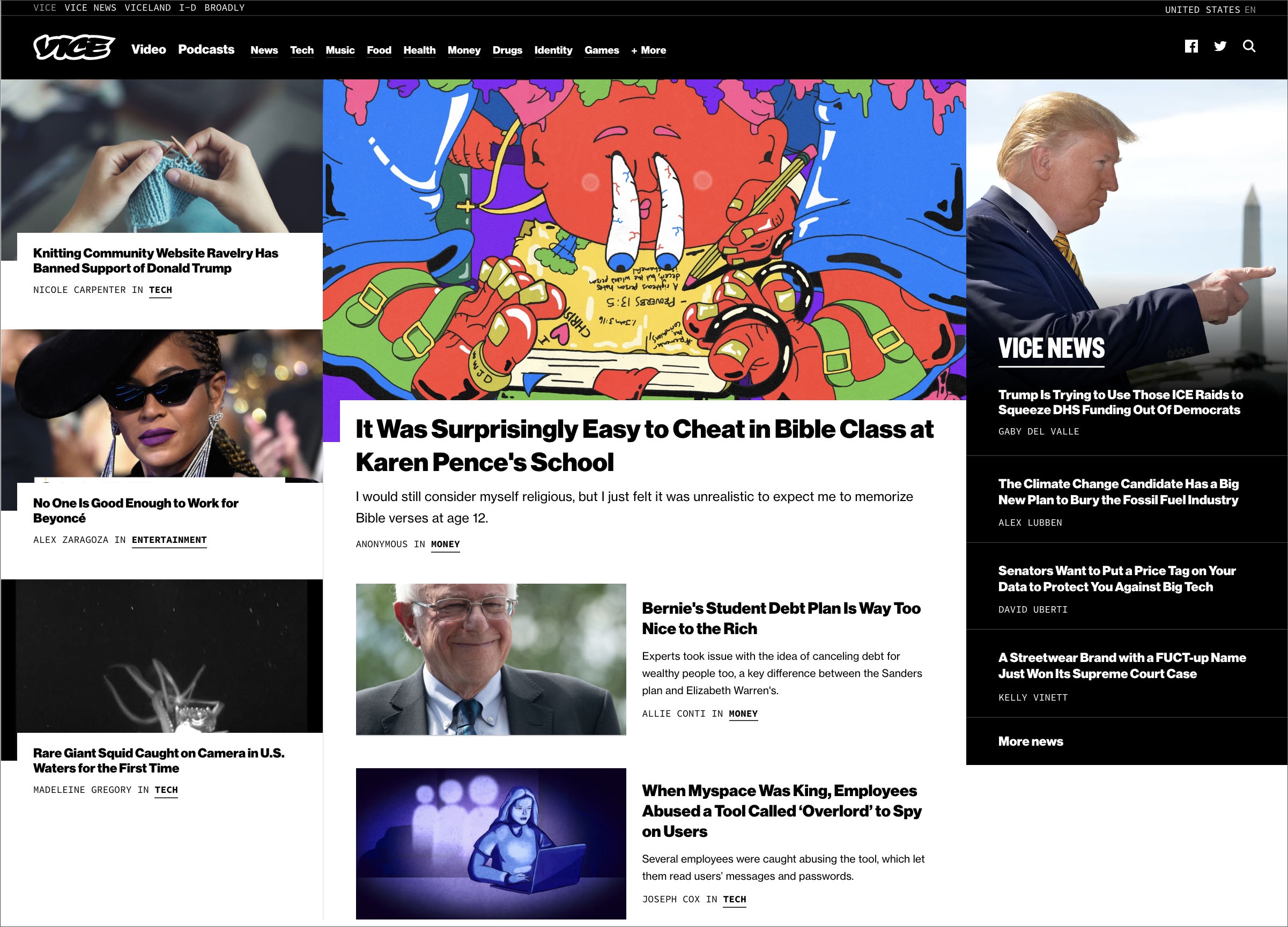 Regardless of what one thinks of Project Veritas, the damning information they revealed is extremely relevant and newsworthy, and confirms numerous instances of anti-competitive censorship practices by Google.

The media still remained silent even after a member of Congress, Rep. Louie Gohmert (R-Texas), addressed the bombshell Google exposé on Twitter.

“Google should not be deciding whether content is important or trivial and they most assuredly should not be meddling in our election process. They need their immunity stripped,” he wrote.

“Google should not be deciding whether content is important or trivial and they most assuredly should not be meddling in our election process. They need their immunity stripped…” Full statement, here: https://t.co/ND9zQRgou6

It was also red-linked on the highly-trafficked Drudge Report. 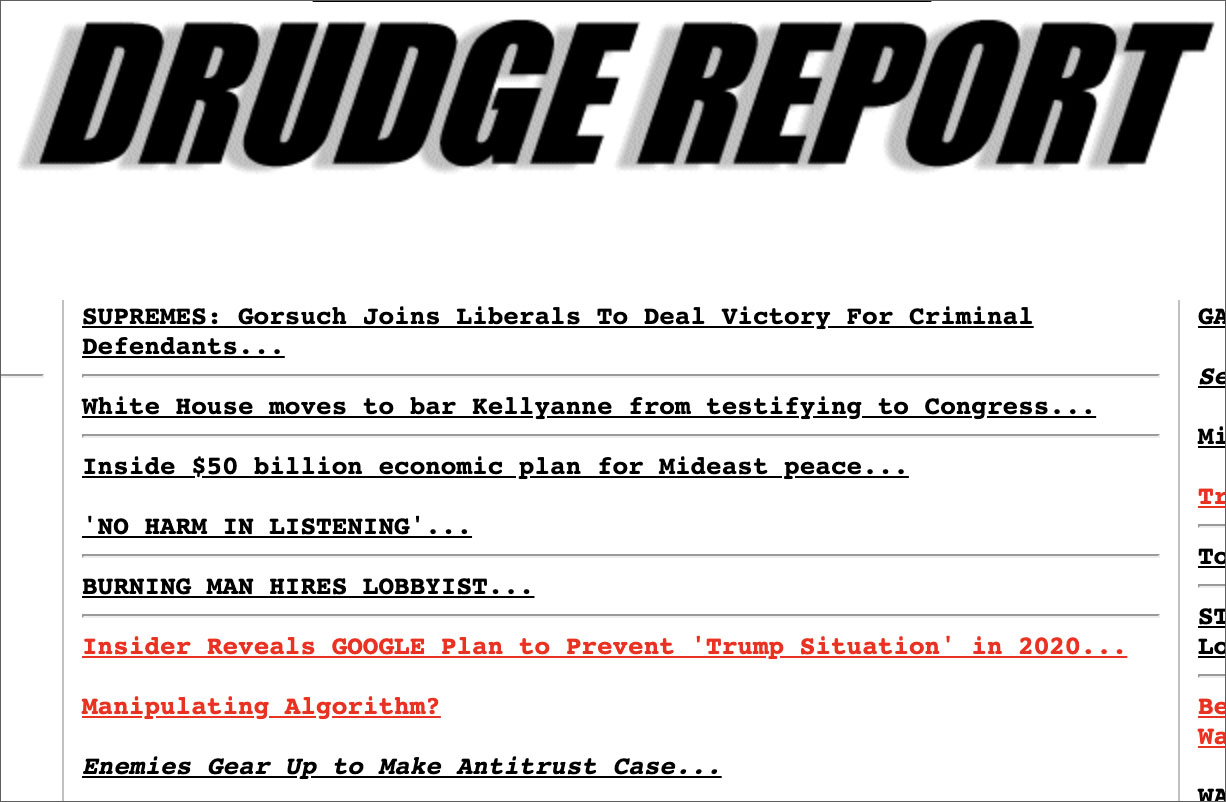 Imagine if it was revealed that a “right-wing” tech company was trying to meddle in the 2020 election.

The truth is, the mainstream corporate media and the Silicon Valley czars are colluding with each other to consolidate power for the Democrats in the 2020 presidential election by employing censorship, manipulating data, and fabricating their own narratives.

A Google executive was caught on camera during a Project Veritas undercover investigation admitting to plans to rig the election in 2020.