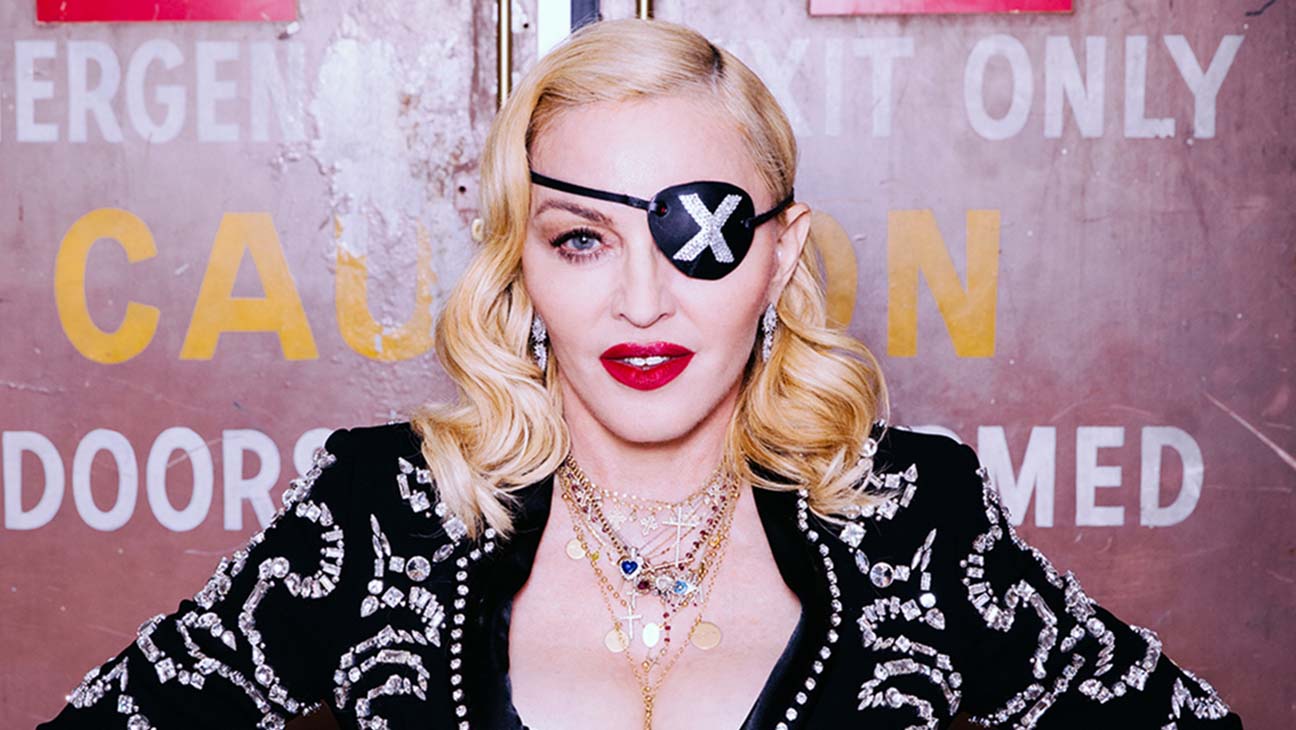 Plus: Bruce Springsteen and Bastille debut in top 10.

Madonna lands her ninth No. 1 album on the Billboard 200 chart as Madame X enters atop the tally. The set, released via Interscope Records on June 14, launches with 95,000 equivalent album units earned in the U.S. in the week ending June 20, according to Nielsen Music. Of that sum, 90,000 were in album sales.

The Billboard 200 chart ranks the most popular albums of the week in the U.S. based on multi-metric consumption as measured in equivalent album units. Units are comprised of traditional album sales, track equivalent albums (TEA) and streaming equivalent albums (SEA). The new June 29-dated chart, where Madame X bows at No. 1, will be posted in full on Billboard‘s websites on Tuesday.

Madonna continues to have the second-most No. 1 albums among female artists, trailing only Barbra Streisand, who has 11. Among all acts, The Beatles have the most No. 1s, with 19. They are followed by Jay-Z (14), Streisand and Bruce Springsteen (both with 11), Elvis Presley (10) and Eminem, Garth Brooks, Madonna and The Rolling Stones (all with nine).

Madame X’s debut week was comprised of 90,000 in album sales, which is the fourth-largest sales week for an album by a woman this year. The album’s sales were bolstered by a concert ticket/album sale redemption offer with the Queen of Pop’s upcoming theater tour (set to begin Sept. 12 in New York at Brooklyn’s Howard Gilman Opera House), as well as an array of merchandise/album bundles sold via her official website.

Madame X was led by the track “Medellín,” with Maluma, which climbs from No. 2 to No. 1 on the Dance Club Songs chart dated June 29, marking Madonna’s 47th leader on the tally. (The chart, like the Billboard 200, will refresh on Billboard’s website on Tuesday.) “Medellín” also reached the top 20 on the Hot Latin Songs chart.

Before Madame X dropped, four more preview cuts were issued: “I Rise”; “Future,” with Quavo; “Crave,” with Swae Lee; and “Dark Ballet.” “Crave” recently debuted on the Adult Contemporary airplay chart, and holds at No. 15 on the most recently published list (dated June 22).

Western Stars was led by the radio-promoted single “Hello Sunshine,” which has peaked at No. 23 on the Adult Alternative Songs airplay chart.

Fun fact for chart watchers: With Madonna and Springsteen at Nos. 1 and 2 on the new Billboard 200, it is the first time the Queen of Pop and The Boss have been in the top two together since 1985. The last time they were buddies in the top two (and the only time before this week) was for four weeks in January and February that year. On the charts dated Jan. 26 and Feb. 2, 1985, Springsteen’s Born in the U.S.A. and Madonna’s Like a Virgin were Nos. 1 and 2, respectively. Then, the titles flipped ranks on Feb. 9 and Feb. 16. (Born spent a total of seven weeks at No. 1, and Virgin ruled for three weeks.)

Alt-rock band Bastille collects its second top 10 album, as the group’s new studio effort, Doom Days, bows at No. 5 with 41,000 equivalent album units earned (34,000 in album sales). Like Madame X, Bastille’s first week was also encouraged by a concert ticket/album sale redemption offer for its upcoming tour (also set to start in September). Bastille clocked its first top 10 effort with its last studio effort, 2016’s Wild World, which debuted and peaked at No. 4.

This story first appeared on Billboard.com.