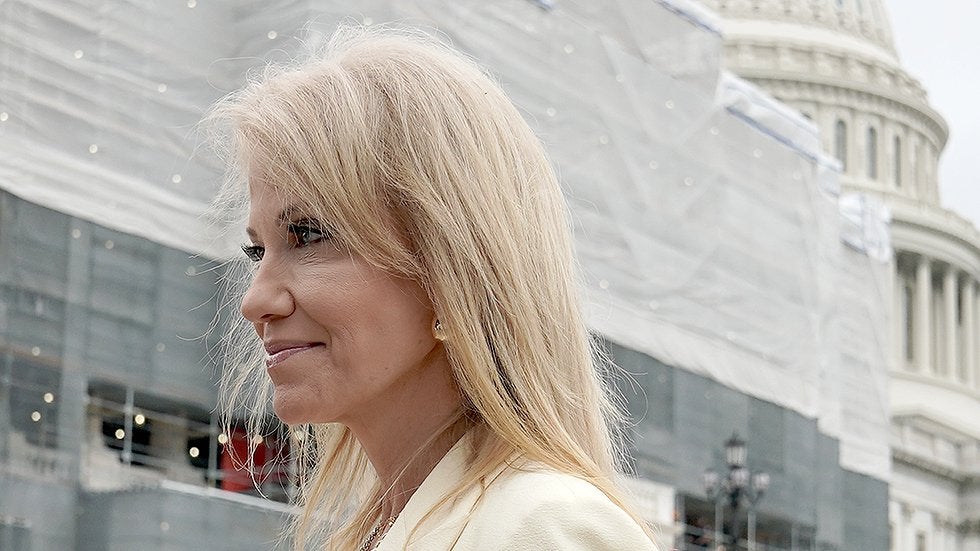 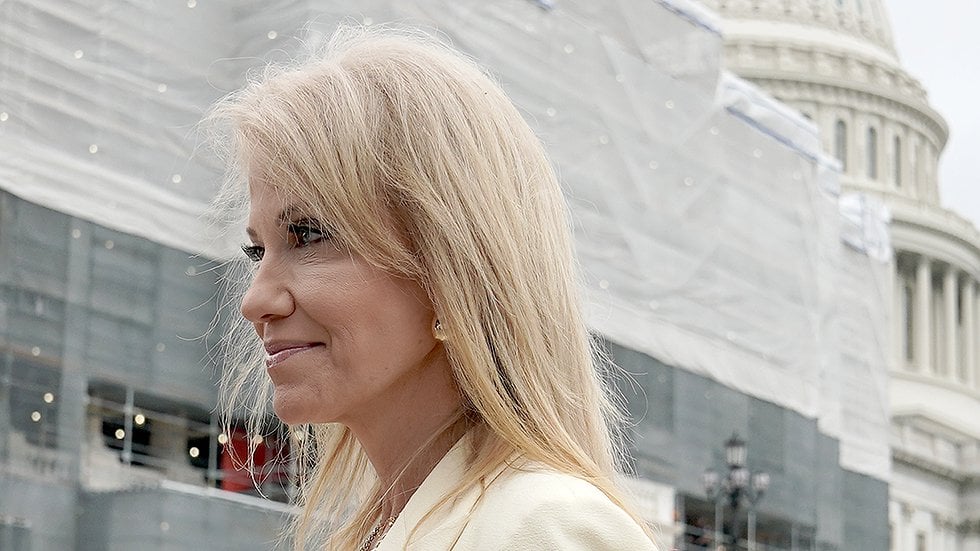 KellyAnne defends herself against Hatch Act allegations amid subpoena threat -“I helped by being on television, by being on radio, I helped & they want to silence me now. This is my First Amendment right, they want to chill free speech because they don’t know how to beat [Trump] at the ballot box.”