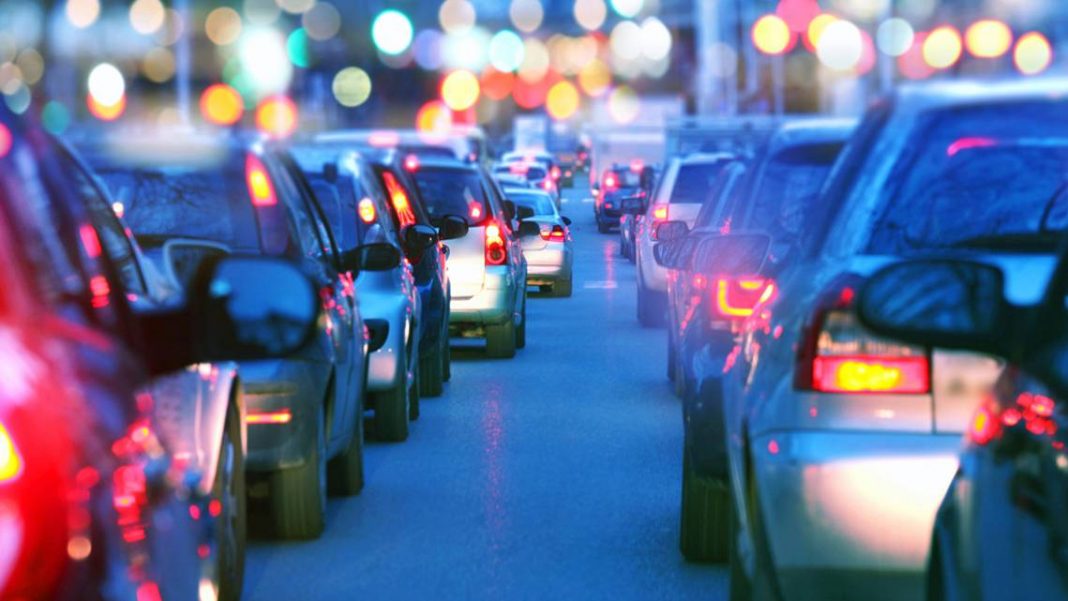 In footage provided by the U.S. government agency, here’s a snapshot of Immigration and Customs Enforcement, which enforces immigration, trade and customs laws in this country.


In footage provided by the U.S. government agency, here’s a snapshot of Immigration and Customs Enforcement, which enforces immigration, trade and customs laws in this country.


An immigrant being deported from Texas escaped ICE agents by hailing a taxi during a layover at Chicago O’Hare International Airport, media outlets reported.

Radu Anghel, a 32-year-old man from Romania, used the restroom at the airport and escaped past two Immigration and Customs Enforcement agents June 10, the Chicago Sun-Times reported. Surveillance video shows Anghel then hailing the cab outside the airport, according to the newspaper.

Though authorities say they created a perimeter to catch Anghel, he was not found, the newspaper reported.

But it doesn’t appear that ICE will be getting any help from the Chicago Police Department.

A police spokesperson responded to questions from McClatchy about the department’s involvement in the escape investigation and whether the city’s officers were helping to look for Anghel.

“At the direction of the Mayor no city data — including all CPD law enforcement data & records — will be shared with federal Immigration & Customs Enforcement agents. Supt. Eddie Johnson has also ordered CPD not to participate in any deportation raids,” the statement said.

That’s the same statement Chicago police released Friday, when the Miami Herald reported that ICE was planning deportation raids in cities across the country, including Chicago.

In a tweet, Trump later said he postponed those raids.

At the request of Democrats, I have delayed the Illegal Immigration Removal Process (Deportation) for two weeks to see if the Democrats and Republicans can get together and work out a solution to the Asylum and Loophole problems at the Southern Border. If not, Deportations start!

Anghel was deported in February for overstaying his worker visa and ICE again arrested him May 10 near Roma, Texas, after he returned to the United States, WMAQ reported.

An ICE spokesperson did not immediately respond to McClatchy’s request for comment about the case.

users decline in U.S. and Canada