Home Conservative Life I reported a fake marriage to immigration three times and nothing happened.... 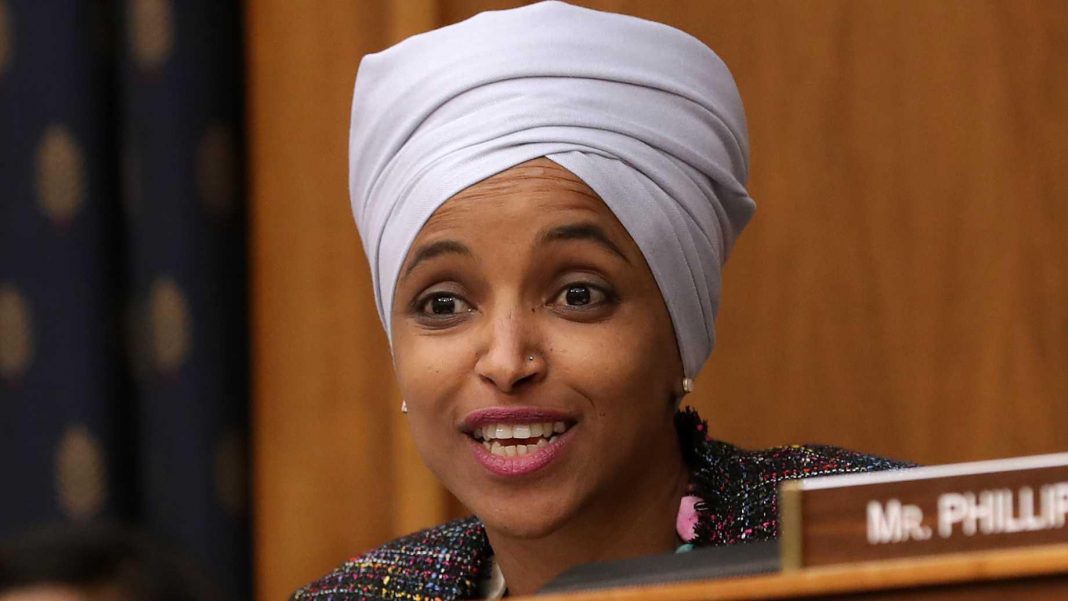 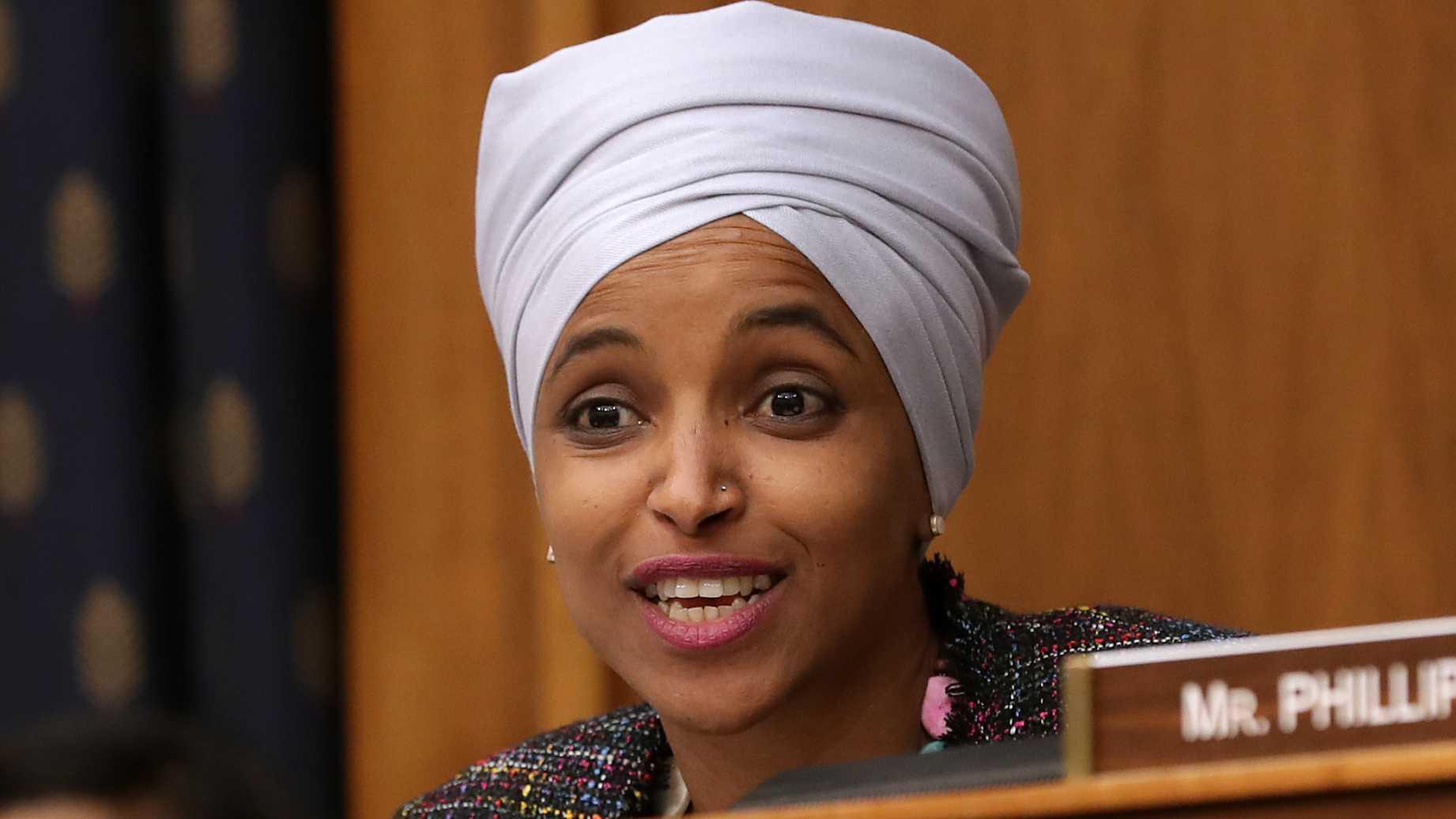 I reported a fake marriage to immigration three times and nothing happened. The woman even got paid 50k, and tried to get my GF to do the same thing. Now that shit bag has his first wife here and 3 kids. One time I called to report illegals, and it was like the officer on the phone was offended.