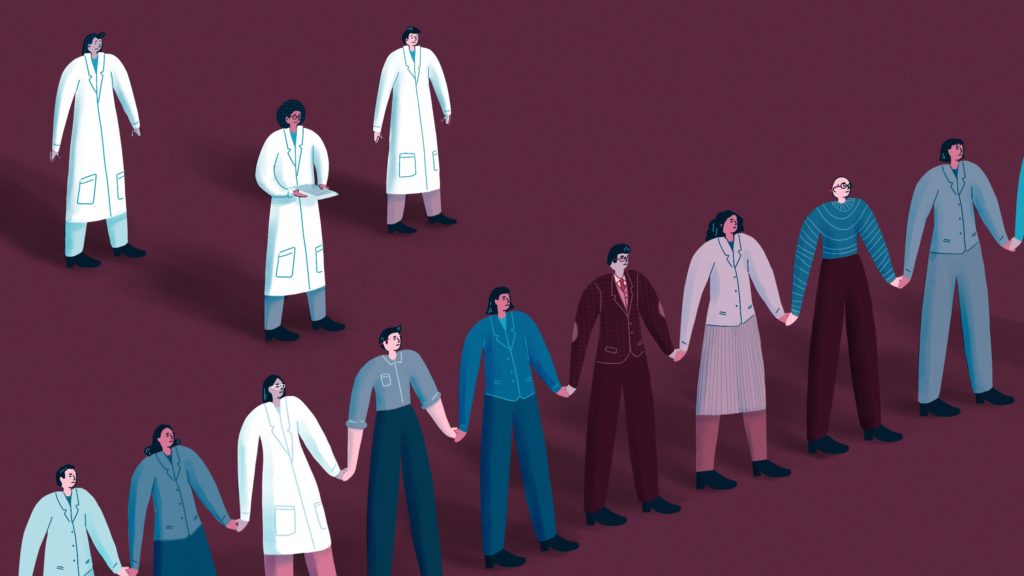 In the 30 years that biomedical researchers have worked determinedly to find a cure for Alzheimer’s disease, their counterparts have developed drugs that helped cut deaths from cardiovascular disease by more than half, and cancer drugs able to eliminate tumors that had been incurable. But for Alzheimer’s, not only is there no cure, there is not even a disease-slowing treatment.

The brain, Alzheimer’s researchers patiently explain, is hard — harder than the heart, harder even than cancer. While that may be true, it is increasingly apparent that there is another, more disturbing reason for the tragic lack of progress: The most influential researchers have long believed so dogmatically in one theory of Alzheimer’s that they systematically thwarted alternative approaches. Several scientists described those who controlled the Alzheimer’s agenda as “a cabal.”

Unlock this article by subscribing to STAT Plus and enjoy your first 30 days free!

STAT Plus is a premium subscription that delivers daily market-moving biopharma coverage and in-depth science reporting from a team with decades of industry experience.

Donald Trump: The Case Against Reelection