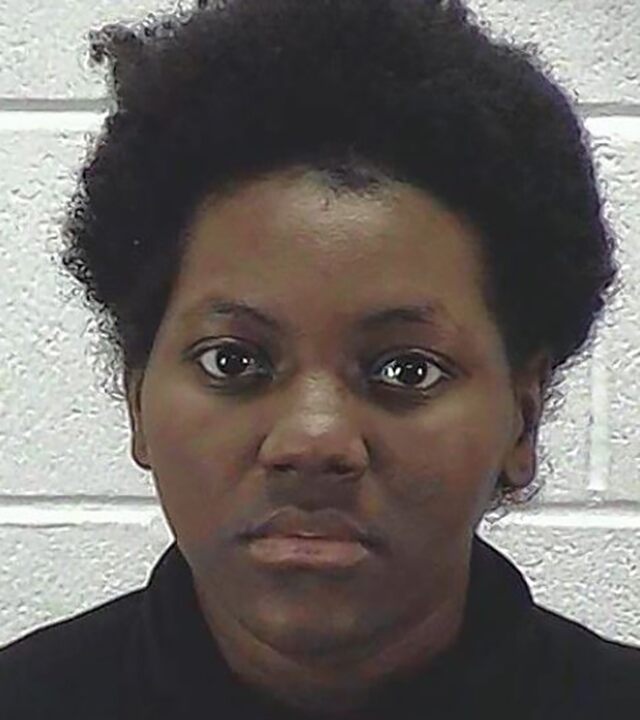 A 6-month-old Illinois boy is on life support Monday after his mother allegedly slammed him into furniture in their suburban Chicago home Friday, leaving him unconscious before eventually asking a neighbor to call for help, police said.

Police responded to the home of Trivea Jones, 23, around 5:30 p.m. in Aurora, Ill., where they found her 6-month-old, the Chicago Sun Times reported. Police said Jones initially told officers that her son suddenly stopped breathing while she was feeding him but later allegedly admitted to the beating.

A 23-year-old woman is charged with two counts of felony battery after beating her 6-month-old son by slamming him into furniture, police said.
(Aurora Police)

Officers tried to resuscitate the infant before rushing him to a hospital. Doctors determined that the boy suffered a fractured skull and severe trauma. The infant was airlifted to a Chicago trauma center where he was placed on life support.

Jones was taken to Kane County Jail and booked on two felony charges of battery against an infant. Authorities are monitoring the condition of the child and may seek additional charges should his condition worsen, police said. No court date has been set.