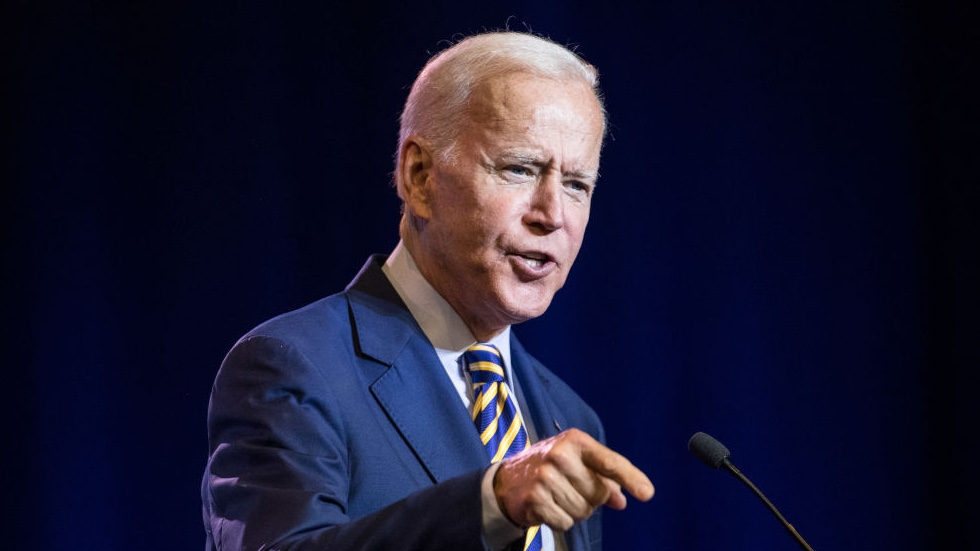 Biden, who often remarks from the 2020 presidential campaign trail that he was once the poorest member of the U.S. Senate, has reportedly taken in millions of dollars since leaving the vice presidency, largely from book deals and speaking fees.

The Post reported that public documents revealed Biden’s speaking fees sometimes cost as much as $200,000.

The former vice president, who has frequently referred to himself as “Middle Class Joe,” gave a speech or appeared at a book event at least 65 times, according to the paper. Biden declined to take a fee in least 10 of those instances, the outlet reported.

His campaign told the Post that he has given fewer than 50 paid speeches, but did not offer further details about how many speeches were given or the total Biden earned.

Contracts obtained by the Post show that Biden’s sponsors provided VIP hotel suites, town cars and drivers, chartered flights and travel reimbursements for some of his appearances across the country in the run up to his presidential campaign announcement. According to the Post, some of those appearances totaled at least $10,000 per event.

At each of his engagements across the country, hosts reportedly served Biden the same meal — angel hair pomodoro, a caprese salad and raspberry sorbet with biscotti for dessert, the Post reports.

Years earlier, Biden, during a 2009 labor conference, called himself “Middle Class Joe” and a “scrappy kid from Scranton, Pennsylvania,” according to the Post.

Before the end of the Obama administration, Biden contemplated public life, saying he had “never been gainfully employed,” adding that “I don’t know what the hell I’m going to do … I’ve never cashed a paycheck in my entire life.”

After leaving the vice presidency, Biden has resided in a house in McLean, Va., that comes with a “substantial monthly rent,” according to his campaign. Real estate site Zillow estimates the monthly rent to be nearly $20,000, the Post reports. He also bought a $2.7 million vacation home in Rehoboth Beach, Del.

Biden also signed a book deal that was reportedly worth $8 million, which covered two books by the former vice president and one by his wife, Jill Biden, and he’s created several foundations and organizations, including the Biden Foundation and the Biden Institute at the University of Delaware.

Biden hasn’t released his tax returns since 2016, though he has said he would release his current returns as part of his 2020 bid.