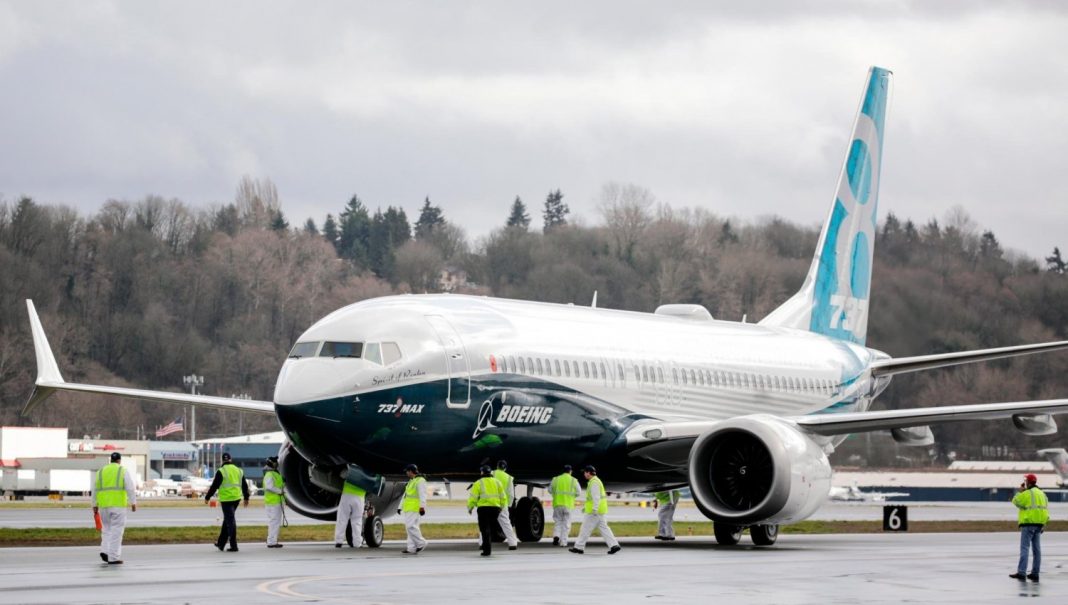 Facebook
Twitter
Google+
Pinterest
WhatsApp
(CNN) — An anonymous pilot is suing Boeing, alleging the company “demonstrated reckless indifference and conscious disregard for the flying public” in its development of the 737 Max.

The suit also accuses the Federal Aviation Administration of joining Boeing “in an unprecedented cover-up of the known design flaws of the Max, which predictably resulted in the crashes of two Max aircraft and subsequent grounding of all Max aircraft worldwide.”

The FAA is not named as a defendant in the lawsuit, but aviation attorney Joseph Wheeler, one of the lawyers representing the unnamed plaintiff, told CNN he has begun the administrative procedure that “is a necessary procedural precondition to filing suit against the FAA.”

Both Boeing spokesman Peter Pedraza and an FAA spokesman declined to comment on the matter. The lawsuit was filed on Friday in Cook County, Illinois, which is home to Boeing’s Chicago headquarters.

The Max planes that are the latest variants of Boeing’s workhorse 737 series were grounded in March after two crashes in less than six months that together killed 346 people. The investigations are ongoing, but preliminary reports showed similarities between the two crashes, and Boeing is overhauling the new computerized stabilization system known as MCAS.

In the lawsuit, the unnamed pilot claims “significant lost wages, among other economic and non-economic damages” as a result of the grounding of the plane, as well as “severe emotional and mental stress when they were effectively forced to fly the Max — and required to place their own life and the lives of their crew and passengers in danger.”

The lawsuit is filed as a class action, saying potentially “more than four hundred pilots” at the unnamed airline could join. The documents provide little information about the single pilot currently involved in the case, besides that he or she is Canadian and works for an “international airline.” The suit says the pilot chose to file suit under the pseudonym “Pilot X” because of “fear of reprisal from Boeing and discrimination from Boeing customers … due to Boeing’s substantial influence in the commercial aviation industry.”

A specific dollar amount of damages being sought is not named. Instead, that lawsuit says that should be “determined at trial” and should be sufficient to “deter Boeing and other airplane manufacturers from placing corporate profits ahead of the lives of the pilots, crews, and general public they service.”

Boeing said in mid-May it completed development of the software fix. It has not yet submitted the fix to the FAA for a certification flight test. Several US airlines that fly the 737 Max have canceled flights that were slated to use the plane into September.