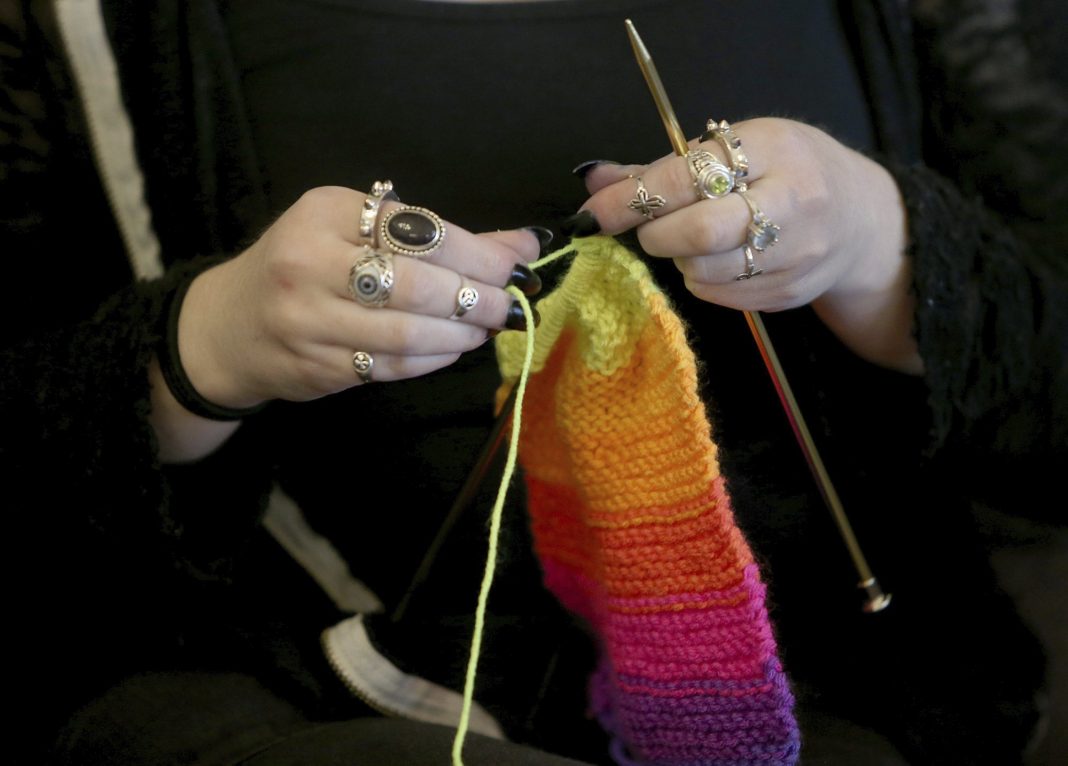 NEW YORK (AP) — A free, 8-million strong social network for knitters, crocheters and others in the fiber arts has banned talk of President Donald Trump and his administration.

The new policy on Ravelry.com was posted Sunday. The post says the site took the action because it can’t provide a space “inclusive of all and also allow support for open white supremacy.” The post went on to say that support of the Trump administration is “undeniably support for white supremacy.”

The site, founded in 2017, said the idea was not to ban Republicans or conservative politics but to distinguish them from “hate groups and intolerance.”

Activism among knitters was demonstrated in pink, cat-eared “pussyhats” made and worn by thousands of women and others for the women’s marches of January 2017 after Trump took office. Some so-called “yarn bombers,” or knitters who create public installations, have used the practice to support the Time’s Up and abortion rights movements, along with other causes.