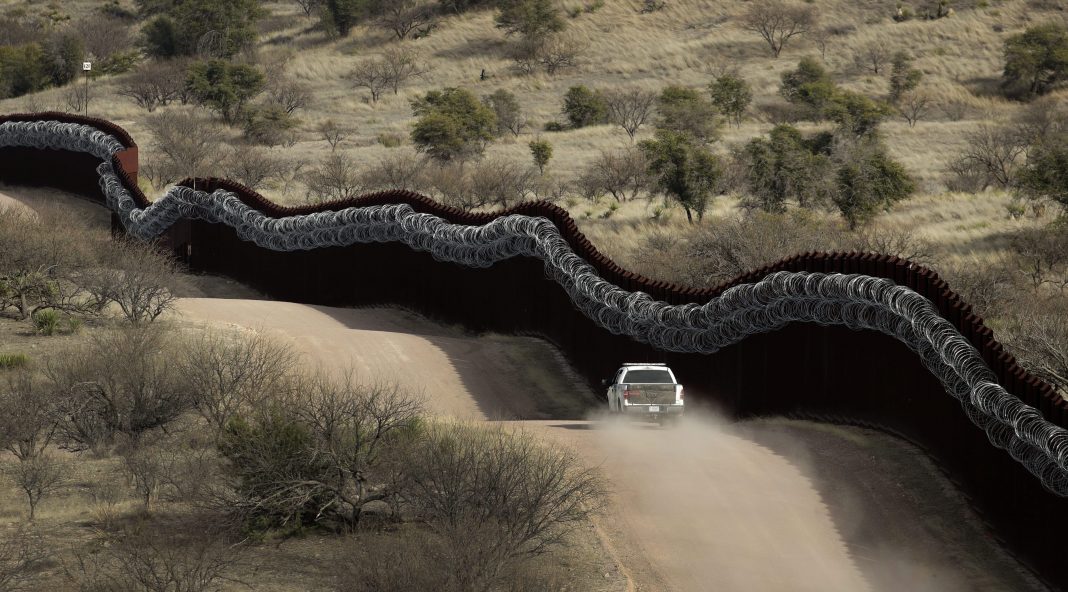 A military service member assigned to patrol the U.S.-Mexico border has been found dead in southern Arizona — the second to die there this month, authorities say.

The service member — who has not been identified — was found Sunday near Ajo, according to a statement from officials at Peterson Air Force Base in Colorado Springs, Colo. Foul play is not suspected in the death, which is under investigation, officials added.

President Trump has assigned several thousand troops to the southwest border in recent months to support the U.S. Border Patrol.

Hodges’ battalion commander, Lt. Col. Sean Lyons, said “every soldier in the Tomahawk Battalion is an essential member of our team.

“Private First Class Steven Hodges is sorely missed by his teammates and the entire Tomahawk family,” Lyons said in a statement. “Every soldier is a national treasure.

“We are grateful for all the young men and women who volunteer to serve our nation. We are humbled at the sacrifices their families continue to make on a daily basis, Steven and his family are in our prayers,” Lyons continued.

Fox News’ Kira Grant and the Associated Press contributed to this report.