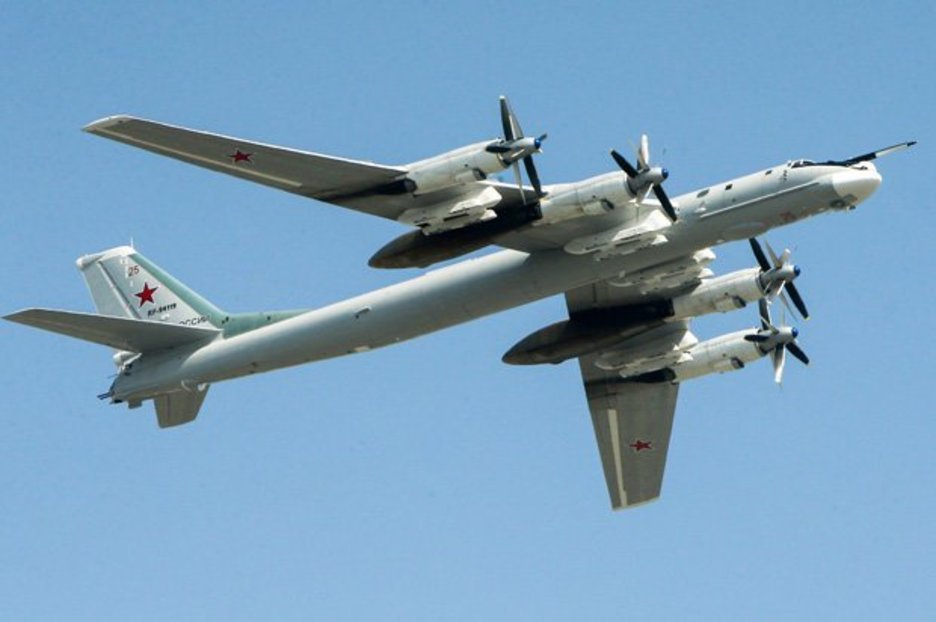 According to a Russian armed forces publication, the planes will conduct the flights, which will also cover Swedish territory, before June 29.

Krasnaya Zvezda (Red Star) reported: “One of [the flights] will be conducted over the territory of the United States by Russia’s Tu-154MLK-1 aircraft in the period from June 24-29, from the Open Skies Treaty airfield in Great Falls, with a maximum range of 5,130km [3,188 miles].

“The other one will be conducted over Swedish territory by Russia’s An-30B observation aircraft in the period from June 24-28, from the Open Skies Treaty airfield in Uppsala, with a maximum range of 1,700km.”

The flights are being conducted in accordance with the Open Skies Treaty.

The international treaty allows states to carry out unarmed, reconnaissance missions over other territories to gather data on military forces and activities.

The US and Sweden reportedly coordinated with Russia on the routes the aircraft will take and there will be experts representing all the countries on board the jets.

Russia has also confirmed all surveillance equipment on board will comply with standards set out in the treaty.

Vladimir Putin’s Government has been increasingly critical of Washington in recent weeks amid increased tension over Iran.

Just days ago, Russia’s deputy foreign minister accused Donald Trump of taking the world to “the brink of war”.

It came after an airstrike against the Islamic Republic was dramatically stood down while planes were ready in the air.