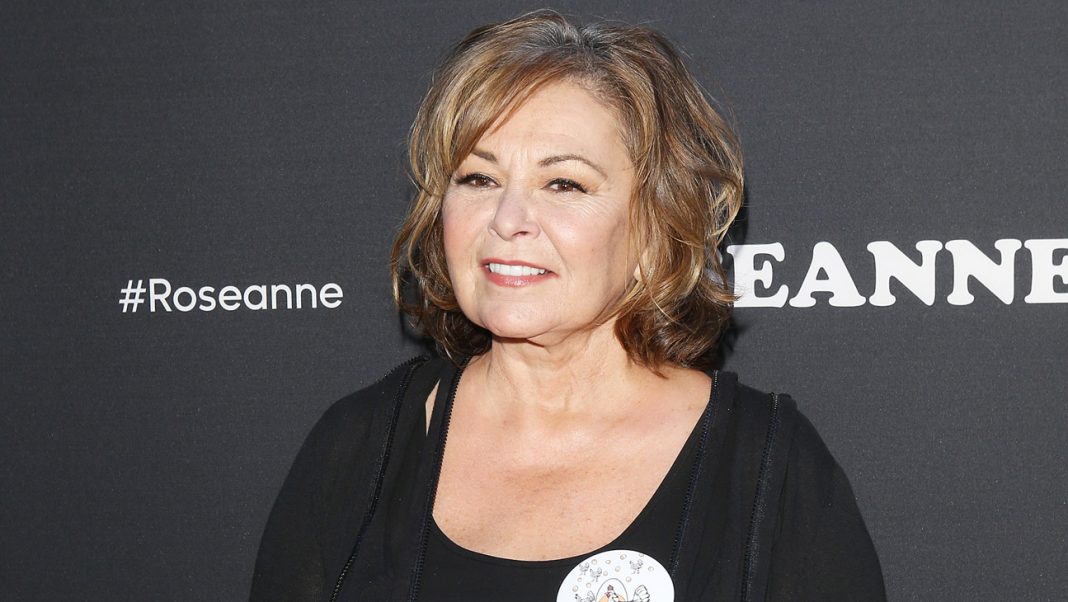 “When people ask about what she said, I say, ‘She’s a comic!’ We got to stop policing comedians. This is America,” Clay told Fox News about embarking on a tour with his longtime friend.

Roseanne Barr is hitting the road with her friend and fellow comedian Andrew Dice Clay.

Speaking about their upcoming comedic venture, Clay told Fox News that the “Mr. and Mrs. America” tour was inspired by the national obsession with political discourse and the alleged policing of comedians’ language.

“She’s a comic because she’s wacky. I’ve known her since we were kids,” Clay told the news channel. “When people ask about what she said, I say, ‘She’s a comic!’ We got to stop policing comedians. This is America!”

ABC canceled the Roseanne reboot in May 2018 following the 66-year-old actress’ controversial tweet comparing former President Baracl Obama advisor Valerie Jarrett to both the Muslim Brotherhood and Planet of the Apes. Barr had blamed her remark on the sedative Ambien. ABC proceeded to launch a spinoff, The Conners, which ultimately killed off Barr’s character from the original series.

With Barr being no stranger to criticism for her comment, Clay urged America to “lighten up.”

“America really needs to lighten up and not worry about the words comedians use, because it’s all we have. There’s clean stuff and there’s street stuff. I’m a street guy because I tell it like it is,” he said. “I’m living it more now than I have for a really long time. My shows have been longer, my material is fresher. With these shows, I can do as long as I want because it’s one show a night.”

Clay then proceeded to defend his friend of “30 years” for being an “original” like himself and encouraged people to “stop reading Twitter.”

“Calm down with your political conversations,” he said. “Whoever is running the country, nobody else’s life changes. We still gotta go out there and make a living. Enjoy your family, enjoy your friends, bang your chicks and make your money.”

Though Barr has a controversial reputation, Clay assured that the duo are unfazed by the negative comments.

“We’re both excited because we both don’t give a shit what anybody thinks about anything,” he explained. “I decided not to run for president because it would be embarrassing for everybody else losing. It would be too easy.”

Barr and Clay’s “Mr. and Mrs. America” Tour is set to kick off Sept. 19 at the Paramount Theater in Long Island, N.Y., followed on Sept. 20 with a show at the Hard Rock in Atlantic City, N.J.. Tickets for the Long Island and Atlantic City dates go on sale Friday.