Home Conservative Life Robert Pattinson should be the next James Bond 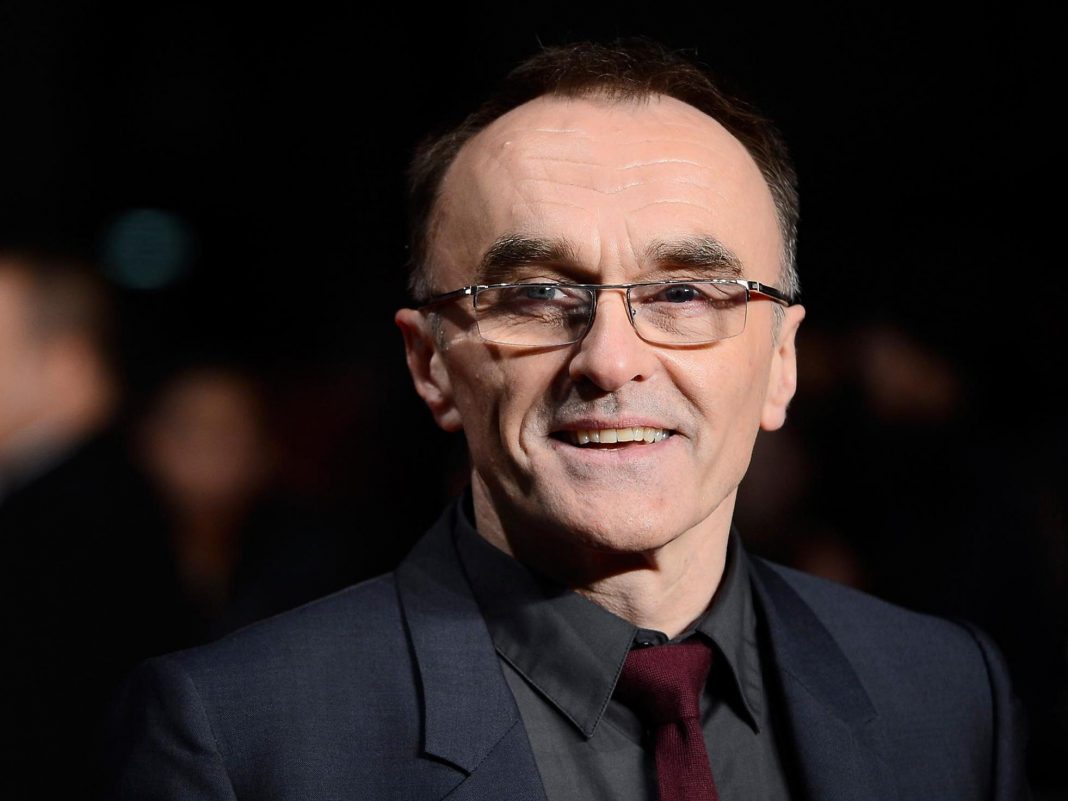 There’s an elephant in the room and Danny Boyle is happy to address it. It’s the first time the director’s been on the junket cycle since stepping down from Bond 25 due to “creative differences” with the Broccoli estate and, if he’s had a tough day fielding questions about the reported ruffling of feathers, the welcoming grin on his face isn’t showing it.

“We just fell out about the way the script was going,” the 62-year-old Mancunian tells me, reaching for a slice of melon in a London hotel room. “I think that obviously, being as they are, they want it their way and normally a director would accept that and go along with it. But I have this relationship with my writer that’s quite intense, passionate and loyal and I would not change him – precisely because I really liked what he was doing. Our idea was good, but they didn’t think so.”

The writing partner he’s referring to is John Hodge, the Glaswegian with whom Boyle has collaborated six times since his debut, Shallow Grave, in 1994. He bats away any suggestion that their script could be retooled for a future Bond film (“I don’t think so,” he says, only a little defeated), but refuses to divulge what exactly it was that put the people at Eon Production’s noses out of joint. After all, they own his script and “could still use some” of his ideas (rumours of plot points ranged from a “modern-day Cold War” storyline to killing off Daniel Craig’s Bond).

There’s no denying that James Bond would have assimilated into Boyle’s pantheon of heroic, if problematic, male characters – and yes, his heroes are all male – with dignified ease. Whether portraying drug addicts in Scotland (Trainspotting), poverty-stricken children in Mumbai (Slumdog Millionaire) or a climber quite literally stuck between a rock and a hard place (127 Hours), Boyle believes his films – despite their differing genres – are about the same thing: “people embarking on a heroic quest to overcome insurmountable odds”.

While Ian Fleming’s spy won’t be added to that particular list, Jack Malick will. He’s the lead character played by Himish Patel, previously best known as EastEnders’ Tamwar Masood, in Boyle’s new film, Yesterday. With a script written by Richard Curtis, Yesterday asks the audience to imagine a world in which The Beatles are completely eradicated from the memory of everyone except a twentysomething aspiring singer-songwriter.

As expected, Boyle is a big Beatles fans and calls Yesterday “a perfectly workable and decent film with the most extraordinary music in the world”. Among the 17 songs featured are White Album opener “Back in the USSR”, George Harrison’s “Here Comes the Sun” and an eyebrow-raising rendition of “Help” – all of which had to be approved by Paul McCartney and Ringo Starr. Unlike other films featuring the group’s music (Nowhere Boy, Across the Universe), Yesterday asked the surviving members to curb any ego they might still have after 50 years.

“Paul and Ringo gave their approval to a film that’s about them disappearing,” Boyle says, laughing. “That’s their sense of humour! John would have loved that.”

In terms of its central debate – is it morally reprehensible for Jack to pass off the Beatles’ songs as his own, or is it his cultural obligation to “rescue” them? – Boyle thinks the latter and says he’d be happy to claim ownership of other people’s films should the memory of his influences disappear overnight.

“I’d have no hesitation,“ he says. “The one I’d do it with is Apocalypse Now because I could shoot that quite faithfully if I had the resources – even if I had no reference points.”

I wonder if he could do the job justice. In past interviews, he’s been doubtful of his kinetic directorial style, far more than critics tend to be. Boyle is a filmmaker who, save for a few missteps (A Life Less Ordinary, for instance), has been on the right side of reviews. I ask him the question straight – doesn’t he think he’s a good director?

“No. I don’t really think I am. I’m very proud of what I’ve done, and I’m not an eejit, but I know a good one when I see one.” Nicolas Roeg and Francis Ford Coppola are among his favourites.

He looks at me through his rectangular spectacles. He’s easy-going and talkative, frequently breaks into high-pitched chuckles and, as his films suggest, he loves an F-bomb.

Boyle’s career has showed no signs of wavering after the one-two combination of Shallow Grave and Trainspotting – both of which propelled him and Ewan McGregor to bigger things in the mid-Nineties. In the two decades that followed, he directed zombie horror 28 Days Later (2002) – a third chapter, he reveals, is in the works with writer Alex Garland – made the science-fiction thriller Sunshine (2007), won a Best Director Oscar for Slumdog Millionaire (2008) and released the trippy heist film Trance (2013). In 2015, he made the biographical drama Steve Jobs, starring Michael Fassbender as the Apple co-founder. Despite decent reviews and two Oscar nominations, it unfairly ranks as one of his bigger box office disappointments.

Out of those films, only one has featured a female character who stands toe-to-toe with the male lead (Rosario Dawson in Trance for those who don’t remember). This fact isn’t lost on Boyle, even if it’s not a deficit he’ll be evening out anytime soon.

“You feel a bit… you obviously have a concern, especially now – and it’s a growing concern – where you don’t want to [make a female-led film as a male director], because you’d feel like an imposter. I certainly respond to that. My favourite shows at the moment are Fleabag and Gentleman Jack. If Suranne Jones doesn’t win every f***ing prize for Gentleman Jack, I don’t know what’s going on.”

Back to the point at hand. Does he feel under heat to make a film with a woman in the lead role? I’m sure Suranne Jones would love to star in one of his films.

“Only from my daughters,” he says. “But I’m planning another film at the moment, which is about two men and they’re the only people in the movie.” He gives a knowing eye-roll. “I know, I know, I’m getting further and further away from it.”

It doesn’t seem like we would have seen a female Bond under Boyle’s watch, either. Now 10 months has separated him from that experience, it’s intriguing to wonder, should Daniel Craig have stepped down from the role and Boyle was asked to throw a name into the ring, whom he would have selected. A name immediately springs to mind.

“I watched High Life, the Claire Denis film, a couple of weeks ago and thought ‘F***ing hell, Robert Pattinson would make a great Bond.’ He really would, He’s matured. He’s such a man now. Then when I came out of the cinema, it had literally just been announced that he was the new Batman.”

As it stands, Craig is staying for the outing that’ll be shot by True Detective and Beasts of No Nation director Cary Joji Fukunaga, as are some of the crew Boyle assembled for the spy’s 25th outing.

“I got a message off Cary and he’s kept some people on, which I’m very delighted about. I wished him all the best. That’s all you can do, really.”

Boyle’s Bond movie is forever cast away in the annals of films that’ll never get made (see also: Orson Welles’s Heart of Darkness, David Cronenberg’s Frankenstein or that Gladiator sequel written by Nick Cave) and it’s hard not to be disappointed. From Trainspotting to the London Olympics ceremony, Boyle has proved a master at modulating mood and perspective. While it may take a while for fans to move past the “what if” factor of the situation, the director is over it.

“On a movie of that scale, you have to separate. Otherwise, it’ll be carnage. In the end, it wasn’t hard to let go because I always had my principles.”

Yesterday is out in UK cinemas on 28 June

Why Would Anyone Vote for Lindsey Graham?!