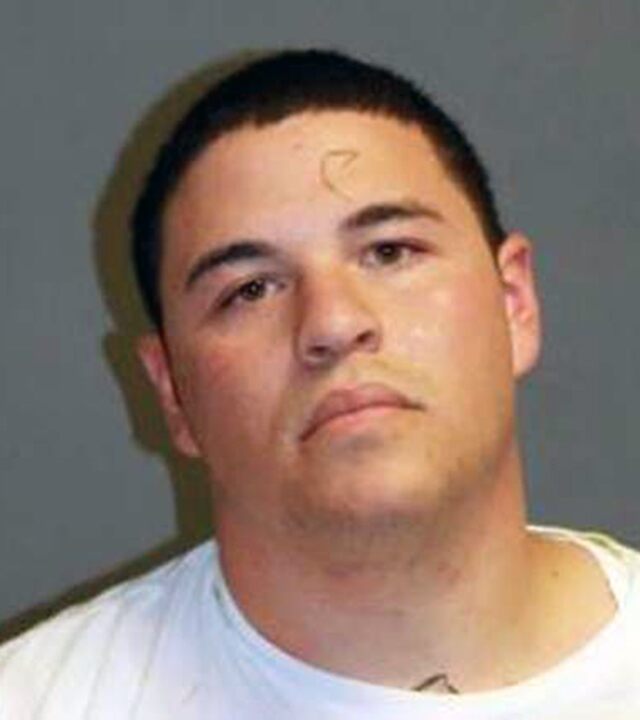 Police in New Hampshire say a man tried to steal a police cruiser during a traffic stop by jumping inside the vehicle and later bit the officer in the car.

Lt. Daniel Mederos of the Nashua Police Department told the Associated Press that Officer Michael Kekejian was conducting a stop on Sunday when 24-year-old Oscar Alicea hopped into his car.

Kekejian leaped into the driver’s seat on top of Alicea and ordered him out of the vehicle, only for the suspect to begin driving away with the door open. The officer and the suspect fought as the cruiser struck a fence and porch.

Police say Alicea bit the officer at one point during the struggle, which they said “recklessly placed several pedestrians in the area as well as Officer Kekejian in danger.”

The two managed to drive around an intersection before hitting a park bench and coming to a stop.

Authorities say Kekejian was treated at a hospital and released after taking Alicea into custody.

WHDH reported that Alicea faces multiple felony charges, including reckless conduct, theft of a motor vehicle, assault on a police officer, resisting arrest and operating without a valid license.

US marshal: We’re ‘getting closer’ to escaped killer Lester Eubanks, on...