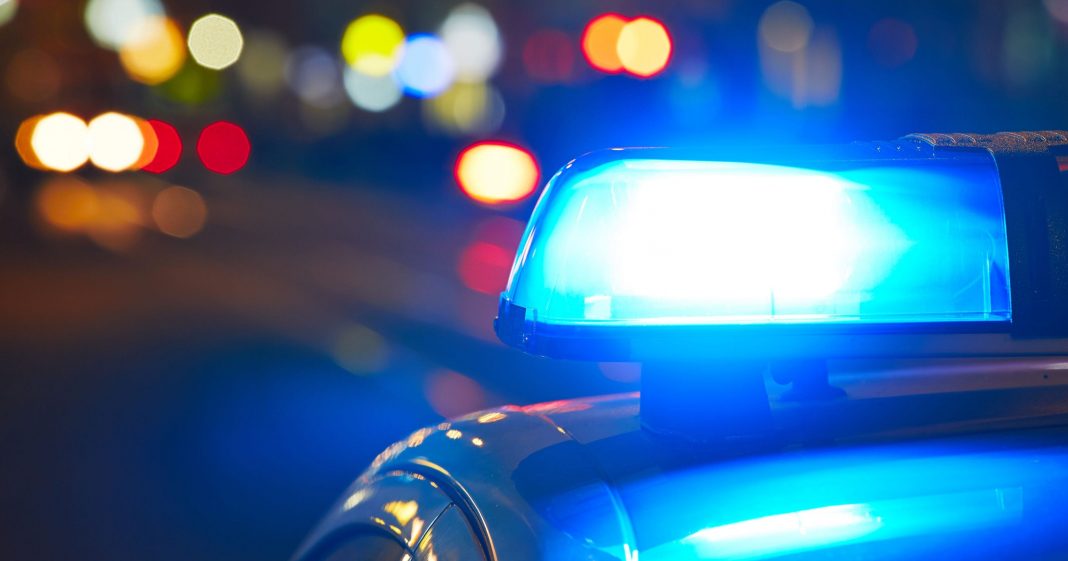 GRAND CHUTE – A motorist driving Monday morning on Interstate 41 reported an unusual sight: a kangaroo hopping across a walking bridge over the busy stretch of highway.

A single caller reported the kangaroo sighting shortly before 7 a.m. Officers responded to the area, but were “unable to locate any marsupials,” Waas said.

But if officers had found a kangaroo, they would have tried to contain the animal, then would have contacted zoos in the region for help trapping, moving and finding the animal’s owner, Waas said.

A kangaroo sighting isn’t without precedent in northeast Wisconsin. In November, a young kangaroo named Lulu escaped from a home in Shawano County and was hit and killed by a pickup truck.

Officers wandered the bush and thicket looking for signs of the joey, but were unsuccessful. It would appear that the kangaroo had…

BECOME A SUBSCRIBER: Full access to articles, videos and deals