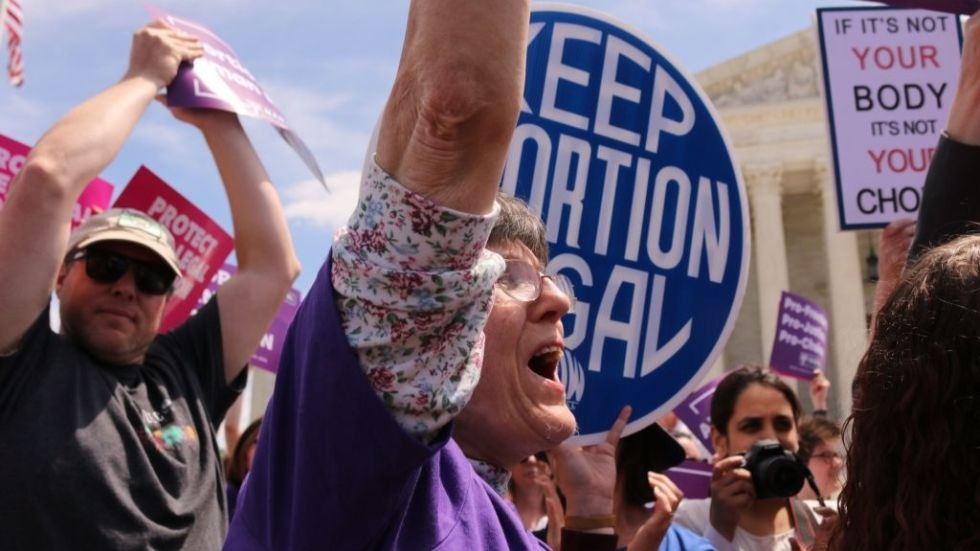 Missouri’s lone abortion clinic can stay open until at least Friday after a judge ruled to extend a preliminary injunction.

St. Louis Circuit Court Judge Michael Stelzer allowed the extension on Monday and ordered Planned Parenthood and the state to take the case before a state panel that handles licensing issues.

But Planned Parenthood said its worried the panel will not reach a decision by Friday, making Missouri the first state in nearly 50 years to not have an abortion clinic.

“The terrifying reality is that access is hanging on by a thread with a narrowing timeline,” said Dr. Colleen McNicholas, an OB-GYN at Planned Parenthood of the St. Louis Region.

“The truth is, if the Administrative Hearing Commission does not act by Friday, abortion access in the state of Missouri will be gone. This creates uncertainty for the patients we serve.”

Planned Parenthood sued the state last month for refusing to renew its license. The state, which said it was investigating the clinic for allegedly breaking state laws, would not renew its abortion license without interviewing five of its doctors.

Planned Parenthood argues that the doctors are not official staff of the organization and cannot be compelled to participate in interviews with investigators.

The state officially ruled Friday that it would not renew its license.