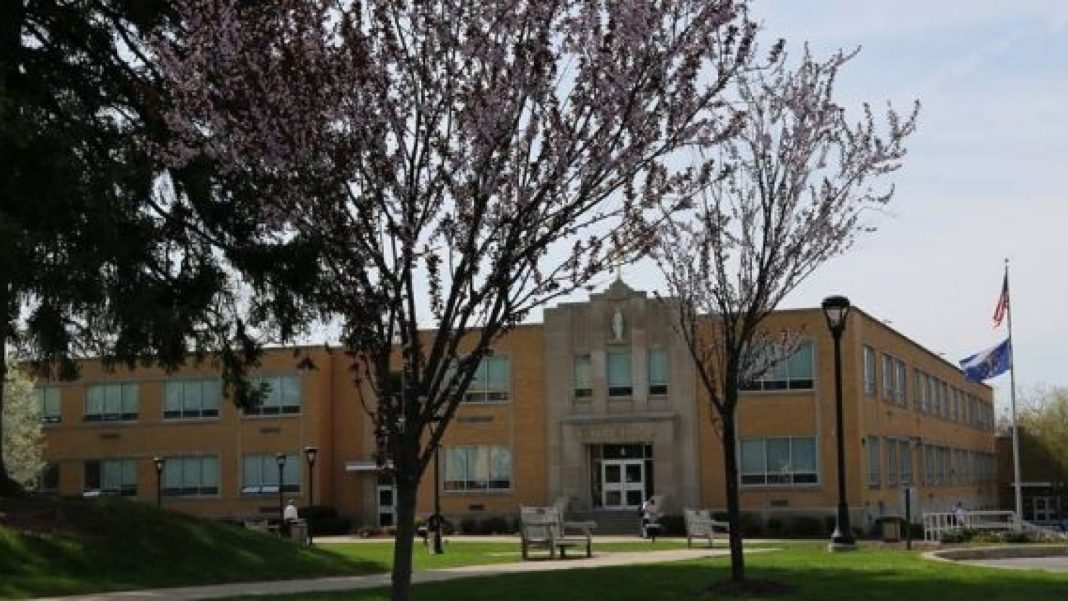 A high school in northern Indianapolis said Sunday that it will cut ties with a gay teacher in order to stay in the city’s archdiocese, a decision made about a week after another school in the area declined to terminate a gay teacher and split from the archdiocese.

In a letter addressed to the “Cathedral family,” a board member at Cathedral High School announced its decision to end the employment of a teacher in a same-sex marriage, The Indianapolis Star reported.  School administrators said it was an “agonizing decision” but said it was forced to part ties or it would have had to forfeit its Catholic identity.

The report said Cathedral relies heavily on the archdiocese, unlike Brebeuf Jesuit Prep, that refused to terminate the teacher. The archdiocese announced last week that to “effectively bear witness to Christ, whether they teach religion or not, all ministers in their professional and private lives must convey and be supportive of Catholic Church teaching.”

The paper noted that that statement was in response to Brebeuf, not Cathedral.