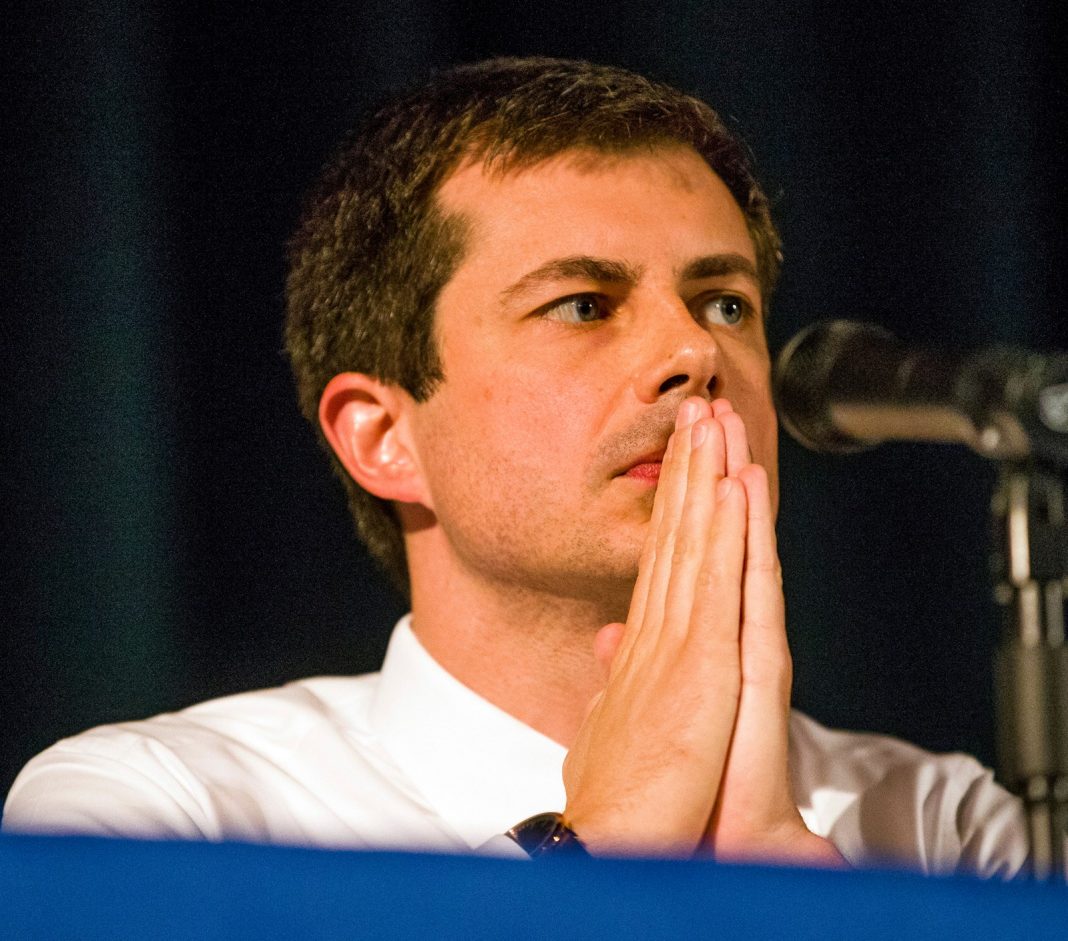 SOUTH BEND, Ind.— Democratic presidential candidate Pete Buttigieg faced criticism Sunday from angry residents of South Bend, Indiana, at an emotional town hall meeting a week after a white police officer fatally shot a black man in the city where he is mayor.

Buttigieg said he would call for an outside investigation of the shooting of 54-year-old Eric Logan by Sgt. Ryan O’Neill.

The 37-year-old mayor said he would send a letter to the federal Department of Justice’s civil rights division and notify the local prosecutor that he’d like an independent investigator appointed. He conceded that his administration had failed on two key initiatives.

“The effort to recruit more minority officers to the police department and the effort to introduce body cameras have not succeeded and I accept responsibility for that,” Buttigieg said.

Prosecutors investigating said that the shooting was not recorded by O’Neill’s body camera.

The town hall grew contentious when some community members questioned whether the mayor had done enough to reform the police department in the city of 100,000 people, which is about a quarter black.

“Get the people that are racist off the streets,” one woman in the audience said. “Reorganize your department. You can do that by Friday.”

Buttigieg left the campaign trail for several days to deal with the reaction to the shooting, holding a late night news conference, meeting with the family of the man killed and addressing a protest rally where he was heckled by some in the crowd.

The June 16 shooting happened after O’Neill responded to a call about a suspicious person going through vehicles, a prosecutor investigating the case said. O’Neill spotted Logan leaning inside a car. When confronted, Logan approached O’Neill with a 6- to 8-inch knife raised over his head, the prosecutor said. O’Neill fired twice, with the other shot hitting a car door.

Violence flared again in South Bend early Sunday when a shooting at a pub left a Michigan man dead. Police identified the man as Brandon Williams, 27, of Niles, Michigan. Another 10 people suffered gunshot injuries in South Bend Sunday, the St. Joseph County Metro Homicide Unit said. Five of the wounded remained in hospital in stable condition later Sunday. County Sheriff William Redmond said his officers assisted South Bend police in controlling a crowd of more than 100 “upset and angry citizens” who came from the pub to the hospital where the wounded were taken. It was not immediately clear what prompted the shooting.

Asked after the town hall meeting about the latest shootings, Buttigieg described them as a “reversal” after progress in curbing violence in South Bend earlier this year and in 2018.

Buttigieg had surged from obscurity to become a top-tier candidate in a crowded Democratic presidential field. But he has struggled to connect with minority voters.

The white mayor has had a sometimes-tense relationship with the black community dating back to his first term in office, when he fired the city’s first black police chief. He has also faced criticism for his handling of police misconduct cases, including a case involving an officer who was twice disciplined for civil rights violations but not fired, and for not having a police department that reflects South Bend’s diversity. The police department is almost 90 percent white.

In the wake of the shooting, Buttigieg called on his police chief to remind officers to have their body cameras on at all times when they are engaging with citizens.