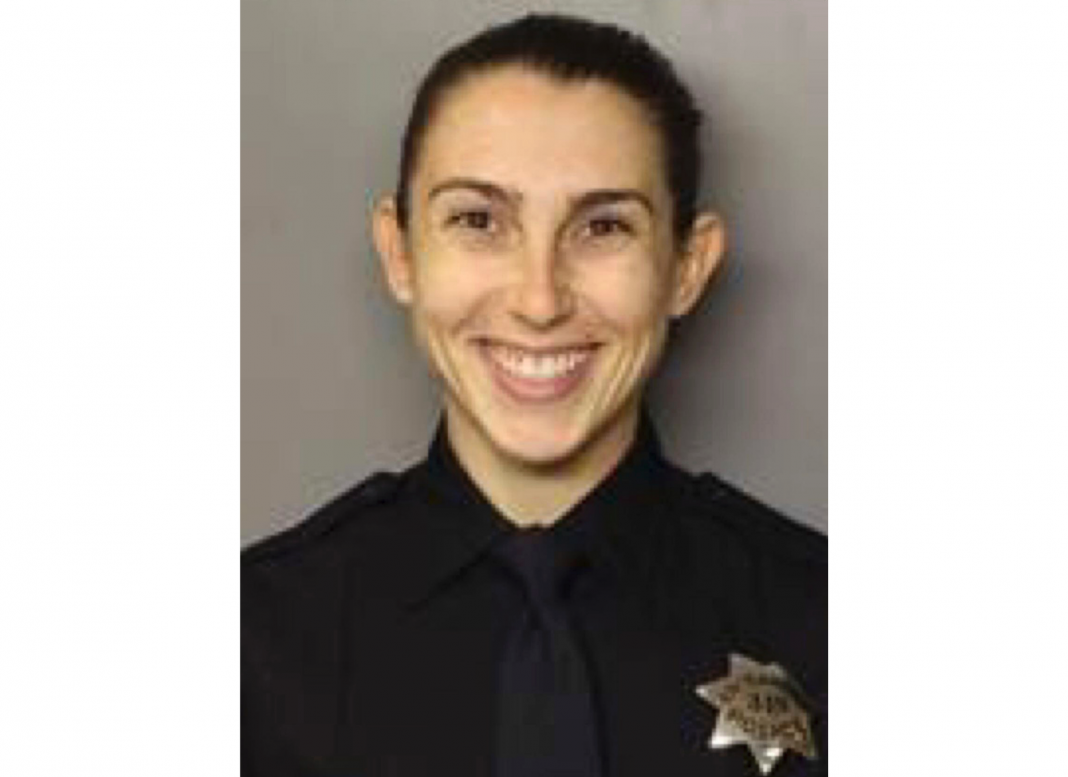 Sacramento police officers were heckled by members of the community while investigating the scene where rookie officer Tara O’Sullivan was killed last week, and the vice president of the National Fraternal Order of Police said Monday that interactions like that are all too common these days.

Jay McDonald spoke with “Fox & Friends” host Steve Doocy about the now-viral footage in which a woman can be heard telling an officer that he deserves to be shot. Calling the woman’s response “disgusting,” McDonald said harassment and even targeted violence against officers is on the rise as tensions between police and citizens continues to rise.

“We have a history of division between the community and law enforcement, and we need to make sure that our elected officials and community leaders take this opportunity after this tragic incident to stand up and say this kind of hateful behavior will be called out for what it is,” McDonald said.

The footage, taken by a journalist, shows several officers being taunted by women in Sacramento as they put up crime scene tape around the area where Officer O’Sullivan, 26, was fatally shot in an “ambush” while responding to a domestic violence call. In January, another young female officer, 22-year-old Natalie Corona, was shot and killed in an ambush in Sacramento, according to the Sacramento Bee.

“We’ve had too long of an example where it is perfectly acceptable to use violence towards the police, ambush killings are on the rise across America,” McDonald said.

Tensions between citizens and law enforcement have escalated significantly in recent years in response to police killings of unarmed black men.

Regardless of scrutiny and danger they may face from communities, McDonald continued, police officers will continue to suit up and attempt to make the world a safer place.

“Even in the face of violence and hate like we’ve seen in this video, hundreds of thousands of law enforcement officers still put on a badge and gun and protect their communities each and every day,” he said.

“We shouldn’t be asking them to, to experience this kind of attack from people they’re trying to serve.”