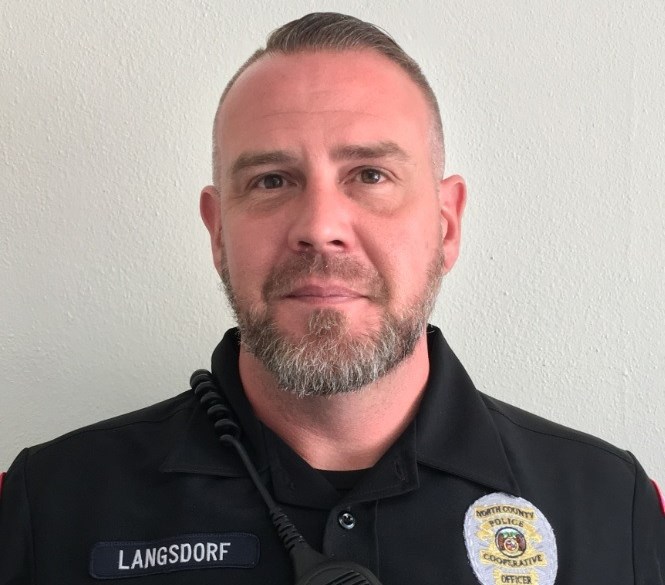 ST. LOUIS — A man who authorities say had a violent criminal history in North Carolina is charged with first-degree murder and other crimes in the shooting death of a Missouri police officer.

Officer Michael Langsdorf of the North County Police Cooperative was killed Sunday afternoon in the St. Louis suburb of Wellston after responding to a call about someone trying to pass a bad check at a small market. Langsdorf was a 40-year-old father of two.

Authorities on Monday announced that 26-year-old Bonette Kymbrelle Meeks has been charged in the officer’s death. Meeks is jailed without bond.