Home Conservative Life As the wealthy flee New York, poorest will be most affected 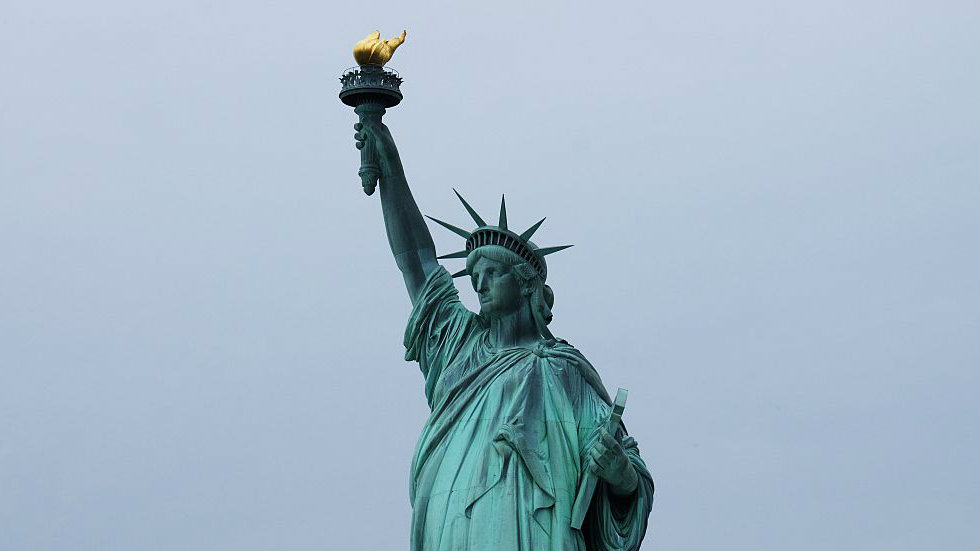 Are you a young person thinking of moving to a happening city? Chances are New York is not even on your list of potential hotspots, and if you are already living there, then you are looking for a way out. The last dividends of 20 years of leadership under Rudy Giuliani and Michael Bloomberg are being squandered by well intentioned but increasingly radical policies.

Dragging business practices, skyrocketing taxes, telecommuting, and loss of special status is a toxic mix for New York. Among young people, New York is becoming passe. During recent years, both the city and the state of New York have lost residents, as waves of educated and high earning millennials have fled. In fact, more than 46 percent of New Yorkers of all ages moving out of the state are in the bracket earning above $150,000.

The Empire State budget is in near freefall, in no small part due to lower revenue from middle class and upper class workers, while growing states like Texas and Florida are in surplus. Governor Andrew Cuomo noted a $2.3 billion hole in the state budget earlier this year, caused largely by oppressive policies that have gutted the local population and economy. More than 450,000 people moved out of New York in the last year alone.

In the Big Apple, the tax burden on high earners is onerous. The local government relies solely on the top 10 percent for over 70 percent of taxes, with the top 1 percent paying more than the bottom 90 percent combined. Any efforts to assist the most needy individuals are heavily dependent on the city keeping its reputation as a driver of the national economy. The accelerating outflow of middle class and upper class residents will no doubt tarnish that. As steep declines in revenue hit, spending cuts will burden the urban poor rather than the bureaucrats.

The current spending levels are likely unsustainable for the Big Apple in the long term. The New York City Council passed a $93 billion budget, which includes spending hikes of 6 percent for salaries, 9 percent for other employee benefits, 9 percent for debt service, 11 percent for health insurance, 12 percent for public assistance funding, and more. This local budget also set aside a new line item for taxpayer funded abortions, an army of new social workers, and even a package for the Green New Deal.

If New York continues to lose taxpayers in droves, the city will not be able to fund its current initiatives, let alone new spending increases. As the exodus further dwindles local revenue, public programs will eventually require massive cuts. Meanwhile, increased pension spending will eat up any slack the city has left. The pension plans are already underfunded to the tune of tens of billions of dollars. Retirement spending comprises nearly a quarter of the annual budget and will only continue growing.

Whenever push came to shove in the past, cities like Chicago and Detroit prioritized bureaucratic spending and honoring pensions over funding public programs and infrastructure. If New York takes a similar route, the people most dependent on campaign promises will be left behind. The Big Apple has been down this path before with the struggling economy and massive spending hikes of the 1970s. New York leaders overpromised and underdelivered, while moderate mayors like Fiorello La Guardia were unfortunately replaced by increasingly radical or incompetent politicians.

The city even went so far as to request a bailout from Washington, leading to the infamous “Drop Dead” moment of President Gerald Ford in 1975. New York cut down the number of cops on the street and teachers in the classrooms, while raising subway fares and tuition for the first time in the history of the City University of New York. The rate of residents leaving spiked, as did crime, with many recalling 1980 as the worst year for it.

The problems that plagued New York decades ago are lessons for the city today. A hollowing out of its local revenue and intellectual base will lead to fiscal disaster that will hurt the urban poor hardest. Those very same wealthy people that politicians have demonized to gain votes are the actual linchpins for the spending largesse of progressives. Once high earners are gone, soon followed by middle class taxpayers, the promises of democratic socialism by Mayor Bill De Blasio will also vanish. Many of those remaining in New York will be those without the means to leave.

There are no destinies of cities. Our grand metropolitan centers have no guarantee of continuing their reputation as a trendy centers. Great food, public transportation, and cultural activities are now available across the nation. Suddenly that shoebox apartment in the Upper East Side is not as hip as you once told your friends. The spacious cheaper place in Austin or Atlanta or Nashville is. New York politicians continue making promises to their most vulnerable citizens with cash that will soon be in another state.

Kristin Tate is a libertarian writer and author of “How Do I Tax Thee? A Field Guide to the Great American Rip-Off.” Follow her on Twitter @KristinBTate.