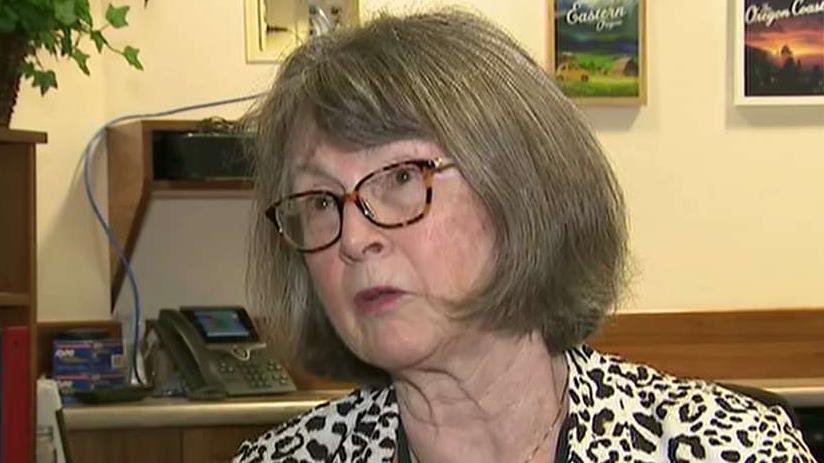 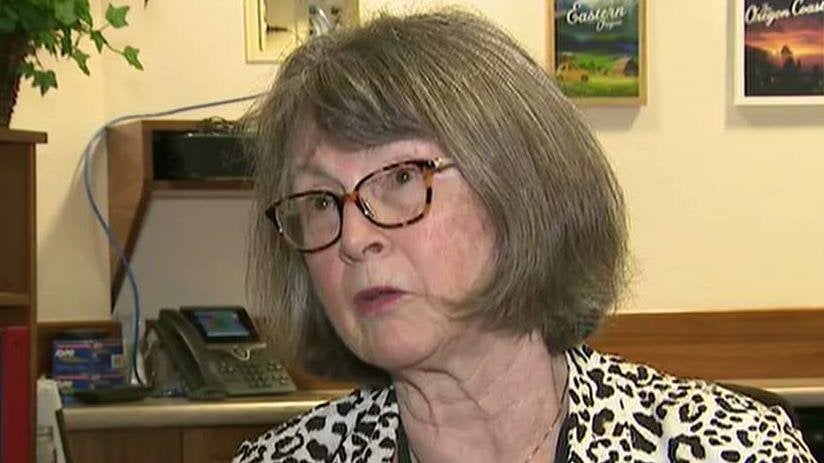 Oregon Senate closes due to ‘possible militia threat’ after Republican walkout. RIght-wing groups posted their support for the 12 rebel Republicans on Friday, including one group — the Oregon Three Percenters — who joined in an armed takeover of a wildlife refuge in 2016. AMERICA, fuck yeah!