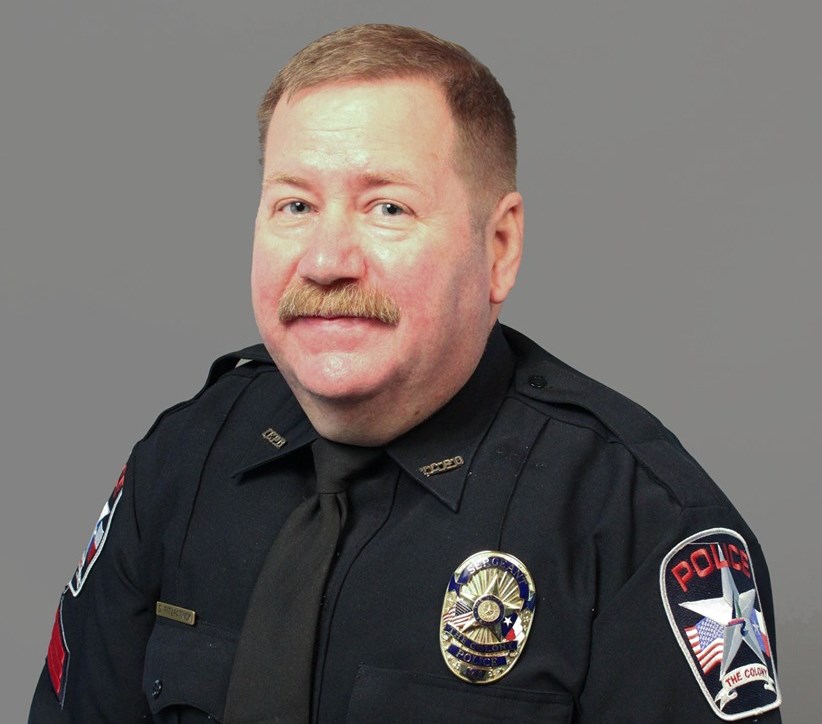 THE COLONY, Texas  — A Texas sergeant has died after suffering a heart attack on June 7.

According to CBS DFW, Sergeant David Fitzpatrick suffered a fatal heart attack after participating in his department’s wellness program.

Fitzpatrick collapsed while returning to his office after working out. He was transported to a local hospital where he died three days later.

The sergeant served 34 years with The Colony Police Department and is survived by his wife.