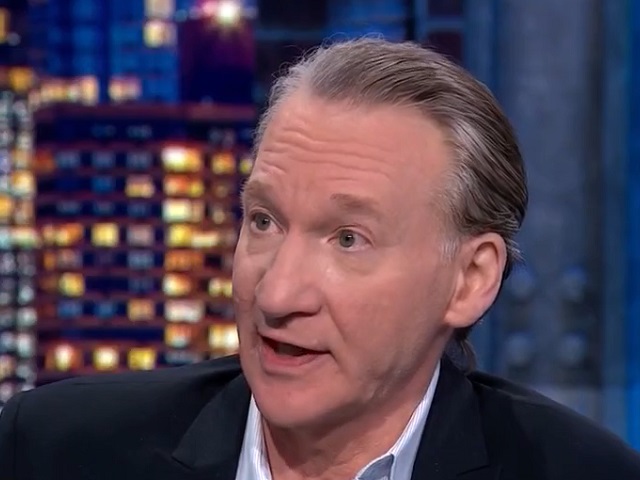 Maher said he did not have much faith in the media to do its job during the 2020 presidential campaign given the main objective is profit and cited how he thought Clinton’s emails during the 2016 cycle was “overcovered,” but while admitting she had obstructed justice. He added President Donald Trump’s alleged obstruction of justice violation was “a much worse fashion,” but said going forward he did not trust the media.

“[S]he committed obstruction of justice — now Trump did in a much worse fashion but, you know, smashing up your phones,” Maher said. “They overcovered it. They beat it to death. I mean, even Bernie Sanders had said in one of the early debates, ‘Enough about Hillary’s emails.’ I don’t know, but no, I don’t trust the media. If that’s the question, that’s my answer.”