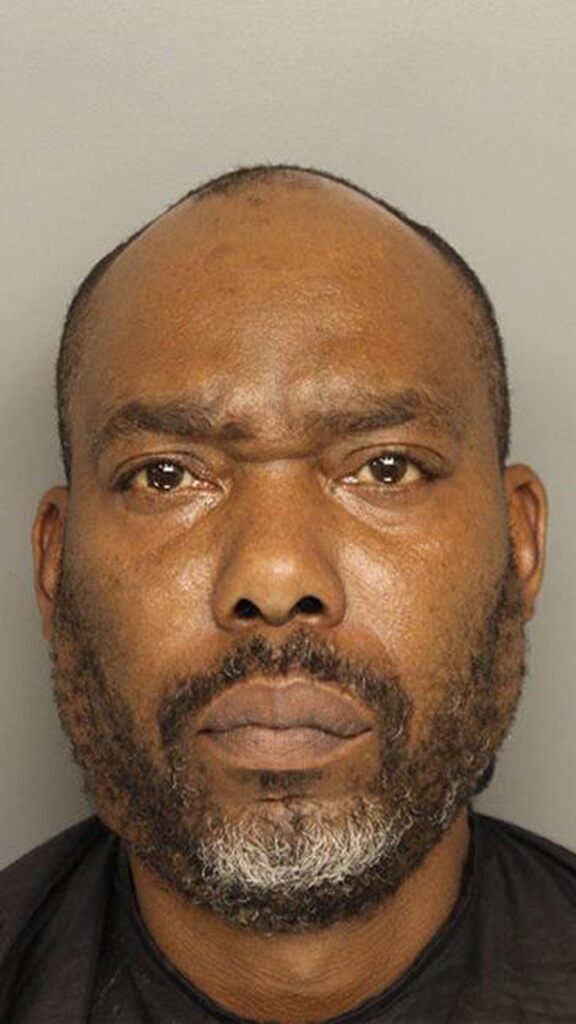 An investigation into a South Carolina man’s fatal shooting of his daughter has led to murder charges.

Jermaine Pressley, 43, of Greenville, was accused of discharging a firearm with the intent of killing a person, resulting in the death of the victim, the Greenville County Sheriff’s Office said Thursday in an arrest affidavit.

Nadeja Jermainequa Pressley, 23, was killed at 1 a.m. Sunday when her father mistook her for an intruder. She was struck after her father fired through the door.

Investigators don’t dispute Pressley’s claim “but whoever was at that door he intended to shoot,” Lt. Ryan Flood told Fox News Friday.

Jermaine Pressley is facing a murder charge in the shooting death of his daughter in Greenville, S.C.
(Greenville County Sheriff’s Office)

Pressley was charged with drug possession Monday, a day after the shooting.

He was denied bond at a hearing Friday, Fox Carolina reported.

Multiple members of his family were there for the appearance.

“This was a tragic accident,” Pressley’s niece Rokiesha Suber said, according to the station. It was a mistake. We love Jermaine. Jermaine loved his daughter. His daughter was all he had. She was his pride and joy. The family is united.”